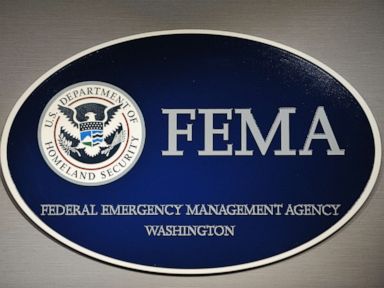 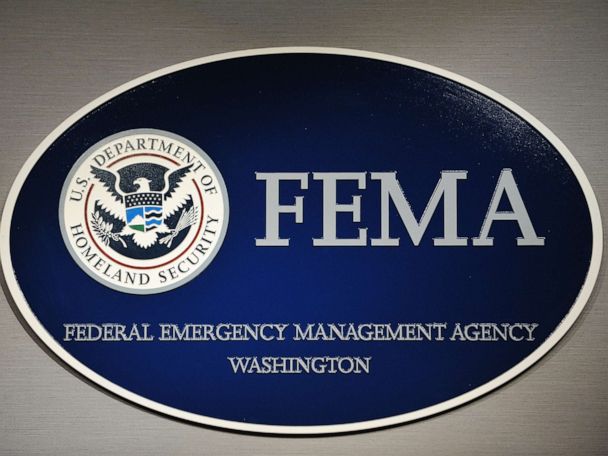 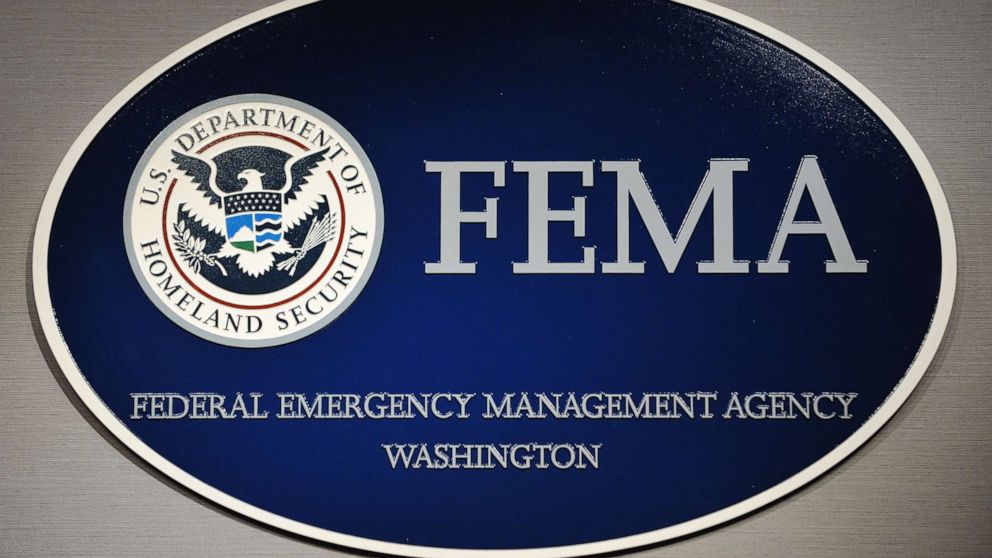 The Federal Emergency Management Agency, or FEMA, conducted a nationwide emergency alert test on Wednesday afternoon to gauge its ability to send warnings if the internet were to go down.

The test was of the Emergency Alert System – a warning structure designed to “save lives and protect property during times of national, state, regional, and local emergencies,” according to FEMA.

This test was different from the “Presidential Alert System” that was tested back in October. The “Presidential Alert” system uses the same wireless alerts smartphone users receive on AMBER alerts or severe weather warnings but allows the president, or another authorized official, to send simultaneous warnings to almost every smartphone in the country at the same time.

The FEMA test did not include cell phones.

The test happened at 2:20 p.m. EDT and was seen and heard on television and radio stations and networks across the U.S. It’s the fifth time a test like this has been conducted, the last one taking place in October 2018.

“This year’s test will evaluate the readiness of the national alerting capability in the absence of internet connectivity,” a FEMA announcement said.

The test was supposed to last only about one minute, FEMA said.

Wed Aug 7 , 2019
Tinder logo seen displayed on a smartphone. Rafael Henrique | SOPA Images | LightRocket | Getty Images IAC said Wednesday it’s exploring a possible distribution of its interests in Match Group and ANGI Homeservices to its shareholders. IAC shares rose as much as 6% in after-hours trading before settling on […]