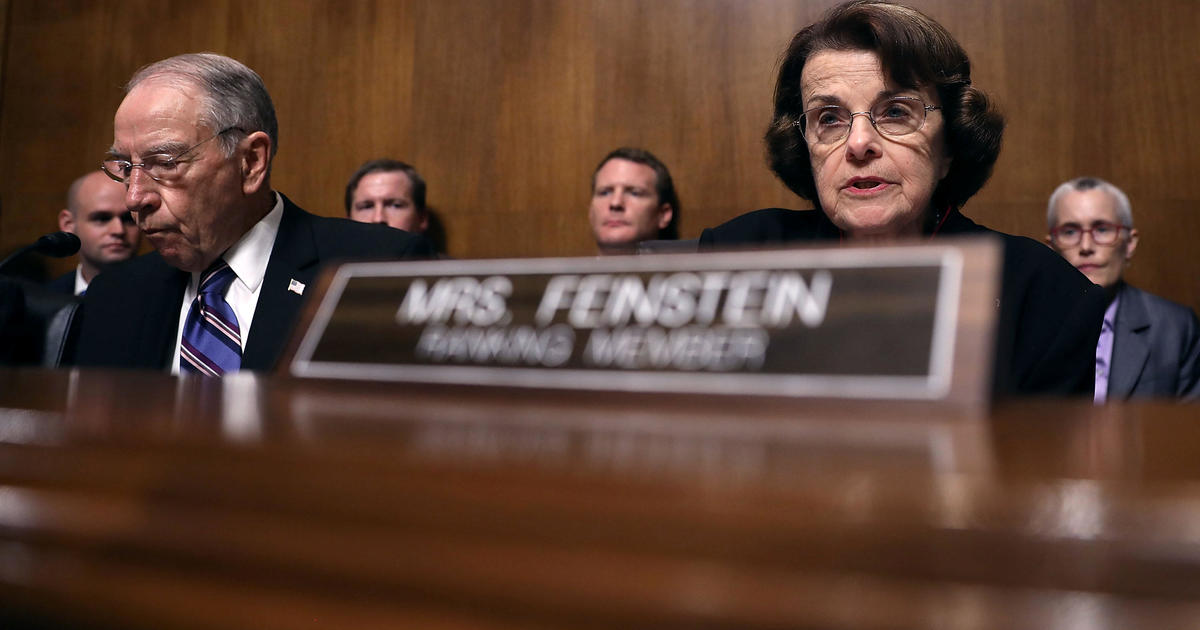 Sen. Dianne Feinstein, D-Calif., said during the Brett Kavanaugh hearing Thursday that she and her staff did not leak Christine Blasey Ford’s story to the press. Ford had contacted Feinstein confidentially in July after Kavanaugh’s name had been put on a shortlist for the Supreme Court nomination, and some Republicans have blamed Feinstein for Ford’s identity becoming public.

Earlier this month, Feinstein, the top Democrat on the Senate Judiciary Committee, said she had referred information she had received from a constituent to federal authorities. Ford later came forward and told her story to The Washington Post after reporters from The Intercept and BuzzFeed News approached her.

Feinstein said she knew she had not leaked it and she did not believe anyone on her staff did.

Feinstein said Thursday that Ford was “stalked by the press” and was “forced to come forward” after “her greatest fear was realized.”

“I was given some information by a woman who was very much afraid who asked that it be held confidential, and I held it confidential until she decided that she would come forward,” Feinstein said.

Feinstein also pointed out that she has been criticized for keeping it confidential.

Ford and Kavanaugh both testified for hours on Thursday, and the Senate Judiciary Committee is set to vote Friday morning on whether to move forward with the nomination.