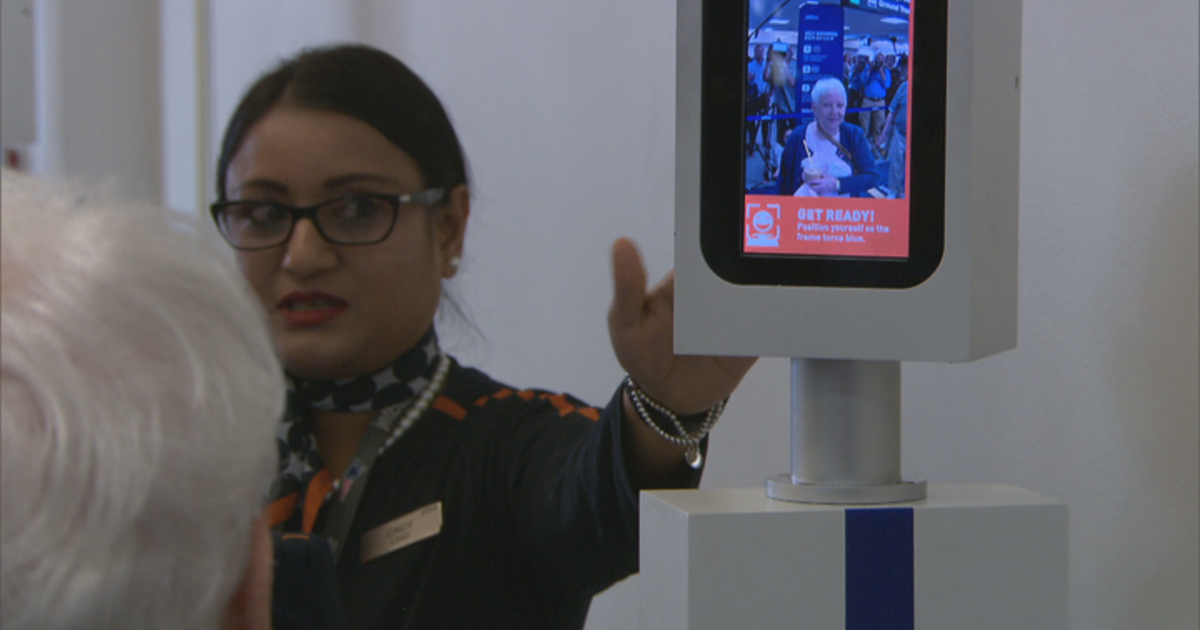 WASHINGTON — The 9/11 attacks ushered in a new era of security at airports. Now new facial recognition technology rolling out at checkpoints is showing early signs of success.

In the last three weeks, the technology at Washington’s Dulles International Airport has been used to catch two imposters trying to illegally enter the U.S. On Monday, a woman from Ghana was caught using someone else’s U.S. passport. Last month, a 26-year-old man from the Republic of Congo with his real ID hidden in his shoe tried to enter with another person’s French passport.

“We’re using it for security purposes. We’re making sure visitors actually depart the country timely and also make sure we avoid any imposters, anyone trying to use a document that doesn’t belong to them entering the U.S.,” said Customs and Border Protection (CBP) Commissioner Kevin McAleenan.

CBP is testing the system at 17 airports nationwide. The technology takes a picture of a traveler and compares it against a database of passport or visa pictures belonging to people scheduled to fly that day. It is optional for U.S. citizens, and pictures are stored for no more than 14 days.

“The facial recognition is very accurate,” McAleenan said. “Even an older photo we are seeing very, very high match rates — 99 percent plus if we have a photograph of that traveler.”

But there are concerns that may not always be true and could lead to the technology falsely flagging minorities more frequently. The ACLU recently put every member of Congress through a similar facial recognition system. Twenty-eight lawmakers were misidentified as people who had been arrested, and a disproportionate number of those were people of color. Another was Sen. Ed Markey, a Democrat from Massachusetts.

“Go slow. Build in the protections. It’s better to be able to assure Americans that their privacy, the privacy of innocent Americans, is not being compromised,” Markey said.

CBP said the system can work in as little as two seconds, which should reduce wait times. It’s also being evaluated as a possible replacement for a boarding pass, potentially allowing flyers to one day travel with just their face.

CBS exec's downfall shows the power - and limits - of #MeToo