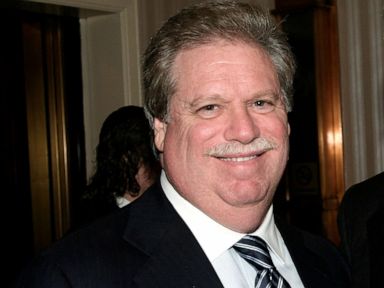 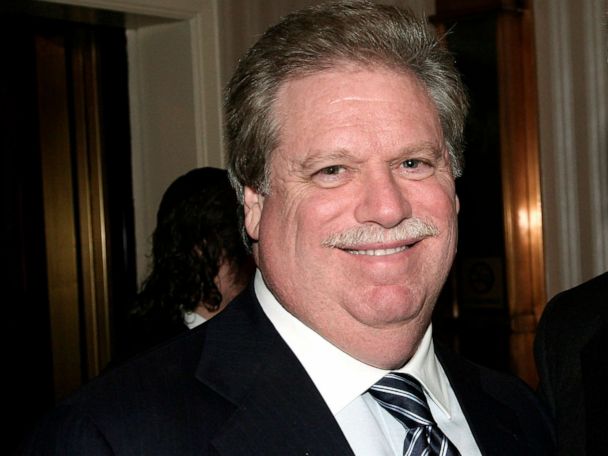 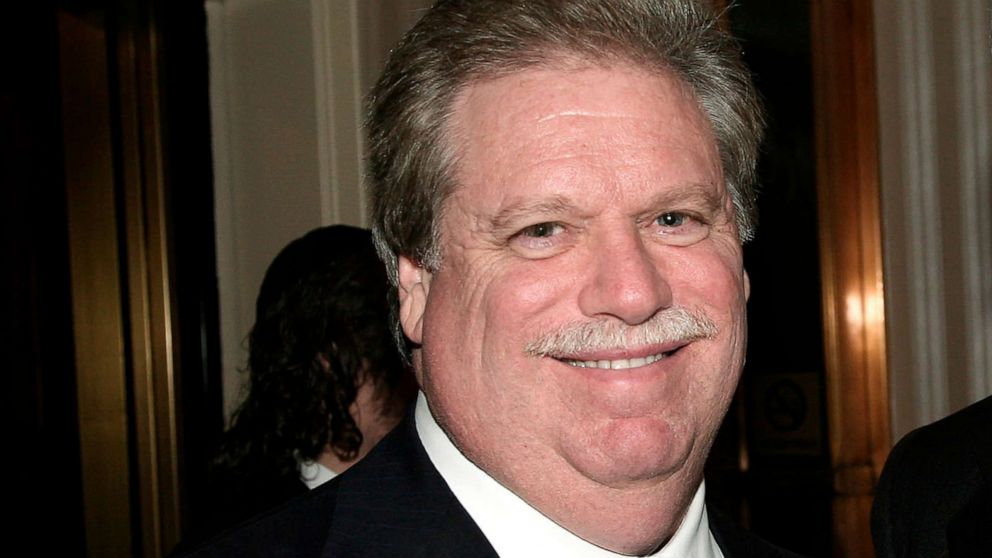 A New York-based federal grand jury is investigating whether Elliott Broidy, a wealthy Republican fundraiser and former co-chair of finance at the Republican National Committee, inappropriately used his role as vice-chairman of President Donald Trump‘s inaugural committee to benefit financially, two sources familiar with the probe confirmed to ABC News on Monday.

The sources said investigators are examining whether Broidy solicited personal business from foreign donors to the inauguration. Federal prosecutors in the U.S. Attorney’s Office in Brooklyn sent a subpoena to the Trump inaugural committee earlier this year seeking documents related to communications with Broidy and several specific donors, according to the sources.

It was not immediately clear whether the Brooklyn-based federal grand jury is investigating other matters besides Broidy or the inaugural committee. Asked for comment on Monday, a spokesman for Broidy, Nathan Miller, said, “we will not comment on this kind of irresponsible speculation.”

A longtime GOP fundraiser and businessman, Broidy has been embroiled in several legal disputes over the past decade.

In April 2018, Broidy resigned his position at the RNC after an alleged affair with a Playboy model became public. The Wall Street Journal reported at the time that Broidy had stopped making required payments on a $1.6 million non-disclosure agreement he reached with the model, Shera Bechard.

Broidy was represented in the deal by Michael Cohen, the longtime personal attorney for President Trump.

Cohen is now serving out a three-year term in federal prison after pleading guilty to charges of tax evasion related to his personal financial dealings. He was also charged and sentenced for one count of campaign finance violations related to payments he made on behalf of then businessman Trump just before the 2016 election.

Cohen was also charged with and pleaded guilty to lying to Congress for testimony he gave a closed door committee in connection with the committee’s investigation into Russian interference in the 2016 election.

Trump’s inaugural committee, which raised $107 million — the most in modern history — is also no stranger to legal scrutiny.

Prosecutors in New York’s Southern District, which includes Manhattan, subpoenaed documents from the inaugural committee earlier this year, too, sources with direct knowledge said. ABC News has also reported previously on the interest by federal investigators in the foreign guests at the inaugural event, and possible contributions by foreign nationals, which would be prohibited.

Mon Jul 8 , 2019
Marines bombard through a live fire range using M1A1 Abrams tanks in Djibouti, Africa during a training exercise. US Marine Corps The U.S. State Department has approved the possible sale to Taiwan of M1A2T Abrams tanks, Stinger missiles and related equipment at an estimated value of $2.2 billion, the Pentagon […]