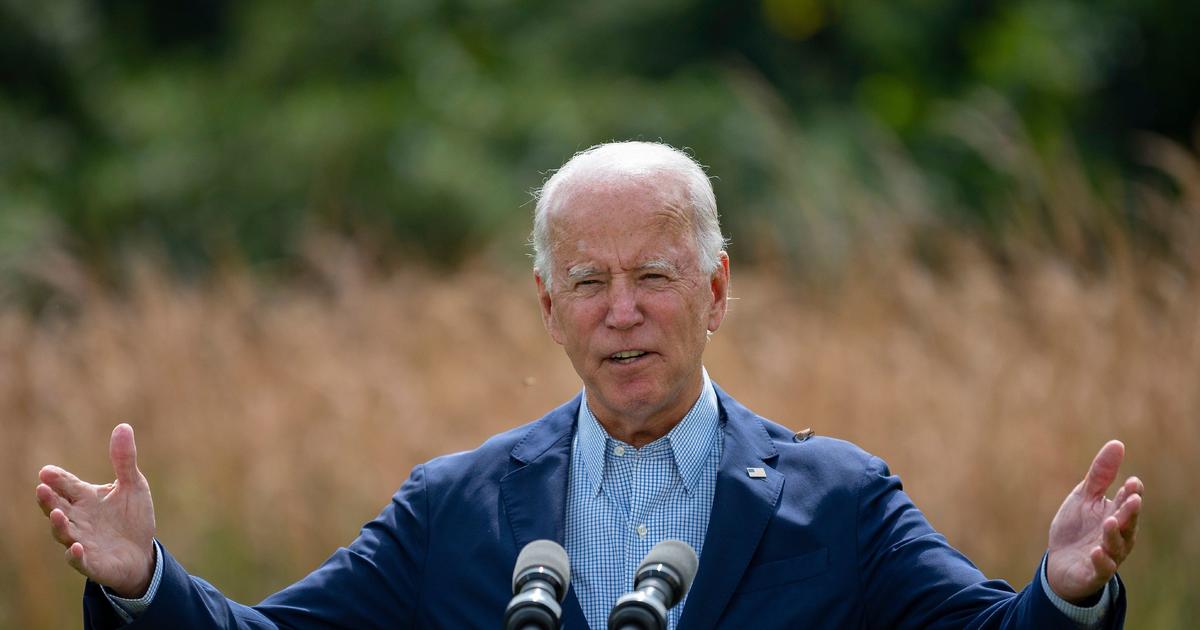 More than 20 federal agencies released reports Thursday detailing the biggest implications of the changing climate for all Americans and the agencies themselves. The reports, stemming from a January executive order by President Biden, show how climate change will affect nearly every aspect of daily living and address how each agency is preparing.

“By taking action now to better manage and mitigate climate risks, we will minimize disruptions to federal operations, assets and programs while creating safer working conditions for employees,” the White House said Thursday.

In 2020, the United States experienced a record-breaking 22 natural disasters with at least $1 billion each in damages, according to the Department of Education.

Last year was also among the three warmest in recorded history, with the highest level of concentration of carbon dioxide emissions on the Earth’s surface in at least the last 800,000 years, according to the National Oceanic and Atmospheric Administration. In addition, the planet saw its highest global sea levels last year, its highest average ocean heat content and the most tropical cyclones ever recorded, the report found.

United Nations Secretary General Antonio Guterres said in August that the unprecedented impacts of climate change are a “code red for humanity” and called for “immediate action on energy.”

In the 2021 Agency Climate Adaptation and Resilience Plans, 23 federal agencies warned that the effects of climate change are likely to continue to worsen in the near future.

The Department of Agriculture said wildfires and drought intensified by climate change reduce soil quality over time and impact pollinating insects. The Department of Homeland Security warned of disruptions to migration patterns due to things like rising sea levels, flooding and other results of extreme weather. The Department of Health and Human Services said the changing climate has a “significant impact on human health and disease,” exposing populations to new pests, posing physical safety risks and even negatively affecting mental health.

“Climate change is a crisis impacting communities across the United States,” the Department of Housing and Urban Development wrote in its report. “From severe storms and flooding, to wildfires, drought, and extreme heat, Americans are already feeling the effects.”

Many of the reports also pointed out the disproportionate impact climate change has on marginalized communities.

“People who are already vulnerable, including lower-income and other marginalized communities, have lower capacity to prepare for and cope with extreme weather and climate-related events and are expected to experience greater impacts,” the The Fourth National Climate Assessment states, as referenced by the Department of Education in its report. “Prioritizing adaptation actions for the most vulnerable populations would contribute to a more equitable future within and across communities.”

The multi-agency reports are the first of their kind since the Obama administration released its own Presidential Climate Action Plan in 2013. Former President Donald Trump signed an executive order in 2017 dismantling his predecessor’s environmental regulations, saying at the time that he wanted to get rid of “unnecessary regulatory obstacles.”

But soon after taking office, Mr. Biden signed a series of executive actions he said aimed to confront the “profound climate crisis.” They included a requirement for major federal agencies to identify steps on how to address climate change.

“We have a narrow moment to pursue action at home and abroad in order to avoid the most catastrophic impacts of that crisis and to seize the opportunity that tackling climate change presents,” Mr. Biden said at the time. “Domestic action must go hand in hand with United States international leadership, aimed at significantly enhancing global action. Together, we must listen to science and meet the moment.”

Next month, the president is expected to travel to the annual United Nations Climate Change Conference in Glasgow, Scotland.

Tori B. Powell is a breaking news reporter at CBS News. Reach her at tori.powell@cbsinteractive.com