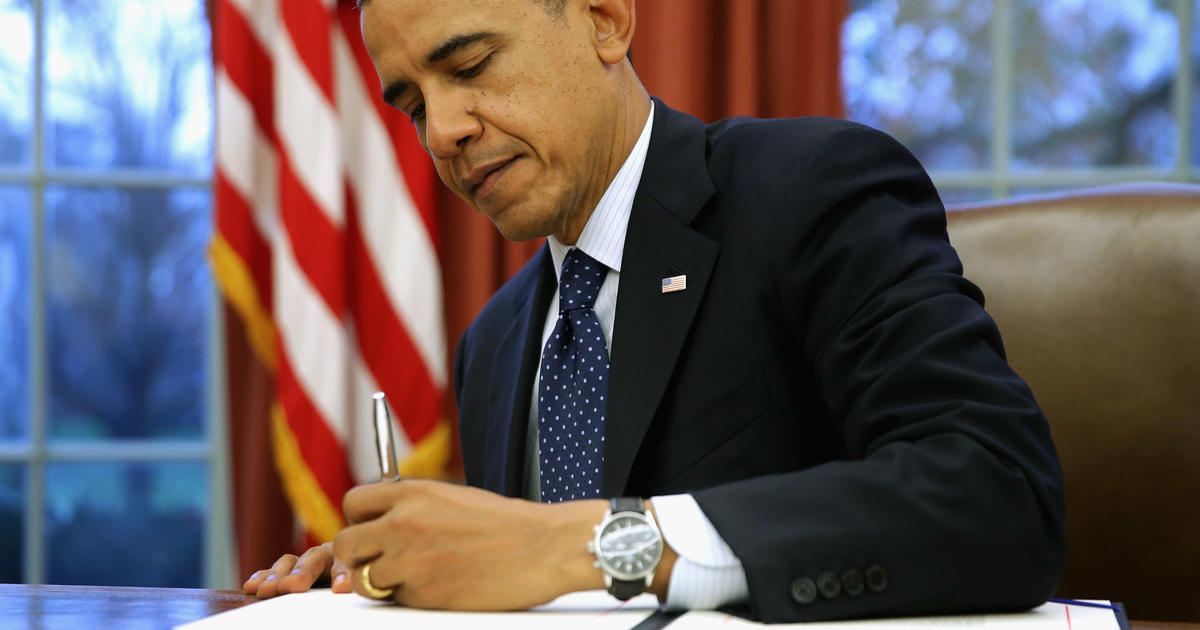 While only between 10 and 15 percent of the global population identifies as being left-handed, a seemingly disproportionate number of world leaders, artists and icons live their lives southpaw style. Take, for example, U.S. presidents.

Interestingly enough, Senator John McCain is also left-handed. So either way the 2004 election had gone, a lefty would have been Commander-in-Chief.

Sat Aug 15 , 2015
It appears the political world has decided Donald Trump is a powerful force.  DNC Chairwoman, Debbie Wasserman Schultz, and RNC Chairman Reince Priebus,  among many, have waded in with attacks in the Donald sweepstakes. “News” organizations such as FOX, CNN, and MSNBC have filled their airwaves with Trump quotes hoping […]