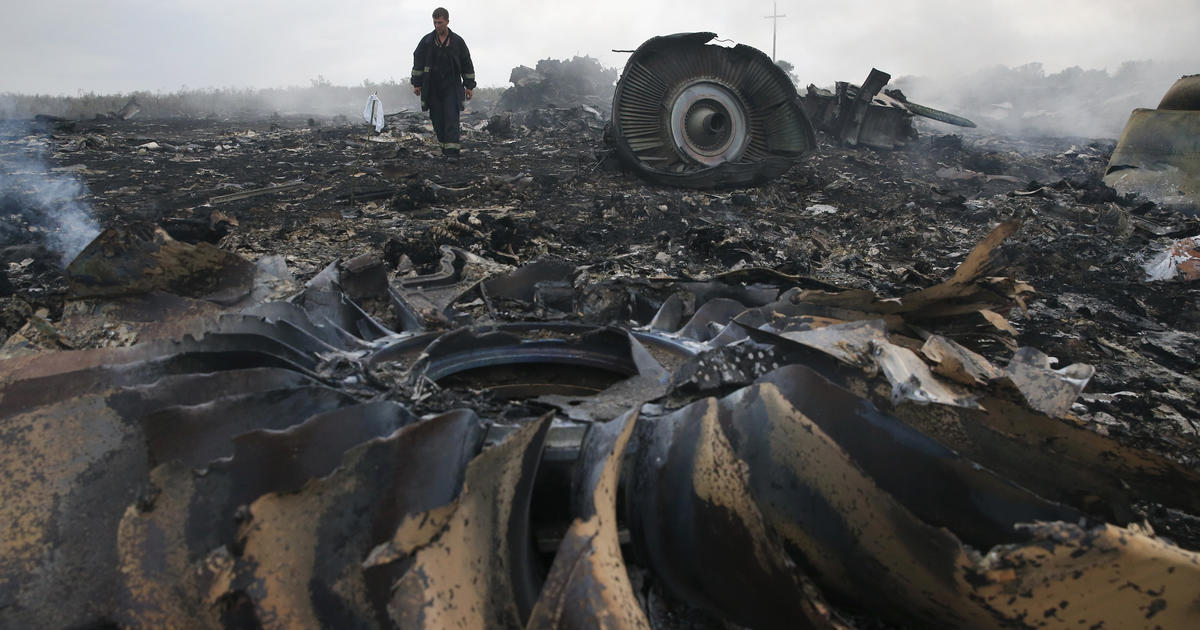 THE HAGUE, Netherlands — Families of those killed when a Buk missile blew Malaysia Airlines Flight 17 out of the sky above Ukraine in 2014 have called on U.S. President Donald Trump to press his Russian counterpart Vladimir Putin to provide answers about the downing.

In a letter to Trump published Friday on Twitter, relatives of about 30 of the 298 passengers and crew killed on July 17, 2014, say “we have a right to know what happened to our loved ones.”

The letter was posted to Twitter by Thomas Schansman, whose 18-year-old son Quinn, a dual Dutch-American citizen, was among the passengers killed.

Trump and Putin will both be in Paris this weekend for commemorations of the centenary of the end of World War I, but are not expected to hold a bilateral summit. They plan to hold talks at a Group of 20 summit in Argentina at the end of the month.

The Netherlands and Australia announced in May that they believe the missile that shot down flight MH17 was transported to Ukraine from a military unit in the Russian city of Kursk.

Russia has vehemently denied involvement and has over the years come up with various theories as to the cause of the crash, laying the blame on the Ukrainian side.

In the letter to Trump, dated Oct. 28, the families say that no country has taken responsibility for the downing.

“Instead, several obvious attempts have been made to cover up what really happened on the horrific summer’s day,” the letter says. “Attempts by Russian Federation officials, backed and repeated by President Putin.”

Addressing Trump directly, the families say: “President Putin has answers we are entitled to hear. We call on you to try and convince him that it is never too late for redemption.”

Fri Nov 9 , 2018
Last Updated Nov 9, 2018 11:44 AM EST Sears Holdings is shutting down another 40 stores as the once dominant player in retail struggles to survive in bankruptcy. Employees at 29 Sears and 11 Kmart stores were told Thursday their locations would close in February, with liquidation sales to begin […]