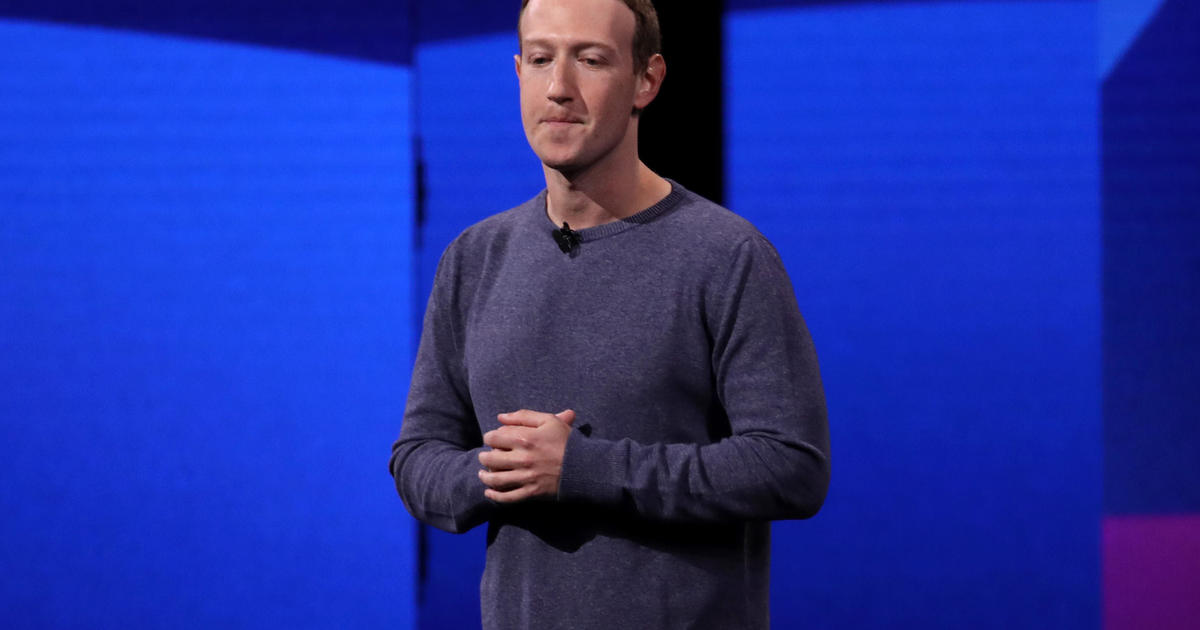 Federal regulators have slapped Facebook with a $5 billion fine over the company’s breaches of user privacy in 2014 and 2015. While that’s the largest fine the Federal Trade Commission has ever imposed on a company, it won’t make much of a dent on a growing tech giant that had nearly $56 billion in revenue last year.

“The magnitude of the $5 billion penalty and sweeping conduct relief are unprecedented in the history of the FTC,” Chairman Joe Simons said in a statement. “The relief is designed not only to punish future violations but, more importantly, to change Facebook’s entire privacy culture to decrease the likelihood of continued violations.”

The commission opened an investigation into Facebook last year after revelations that data-mining firm Cambridge Analytica had gathered details on as many as 87 million Facebook users without their permission. The investigation found that Facebook misled users when it told them in 2014 that it would no longer collect private information without their active consent, because the company continued to allow third-party developers like those connected to Cambridge Analytica to get personal information from friends of users who had downloaded those apps.

Along with paying $5 billion, Facebook will be required to form an “independent privacy committee” of directors who can only be fired by a supermajority of the board. CEO Mark Zuckerberg will also have to personally attest each quarter that Facebook abides by its privacy programs. If he falsely attests to that, he could be liable for criminal or civil penalties, the FTC said.

Separately, Facebook paid a $100 million fine to the Securities and Exchange Commission to settle allegations that the company should have disclosed its data mishandling to investors.

Facebook does not admit any wrongdoing as part of the FTC settlement, which also does not hold Zuckerberg personally responsible—something that privacy advocates had called for.

Privacy advocates also had pushed for the FTC to limit how Facebook can track users — something that would likely cut into its advertising revenue, which relies on businesses being able to show users targeted ads based on their interests and behavior. The FTC did not specify such restrictions on Facebook.

Three Republican commissioners voted for the $5 billion fine while two Democrats opposed it, a sign that the restrictions on Facebook don’t go as far as critics had hoped. In his dissenting statement, Commissioner Rohit Chopra wrote that the settlement “does little to change the business model or practices that led to the recidivism” and imposes “no meaningful changes” to the company’s structure or business. “Nor does it include any restrictions on the company’s mass surveillance or advertising tactics,” he wrote.

Facebook’s executives have repeatedly pledged to do better, and the company lauded the FTC settlement. Zuckerberg called it “historic” and said it would “set a completely new standard for our industry” in a post Wednesday.

Boris Johnson to take over as leader of a divided Britain

Wed Jul 24 , 2019
London — The next chapter of British politics opened with a bold pledge by an incoming prime minister: “Dude, we are going to energize the country, we are going to get Brexit done.” Boris Johnson has always had a knack for striking a chord, but as he prepared to meet […]