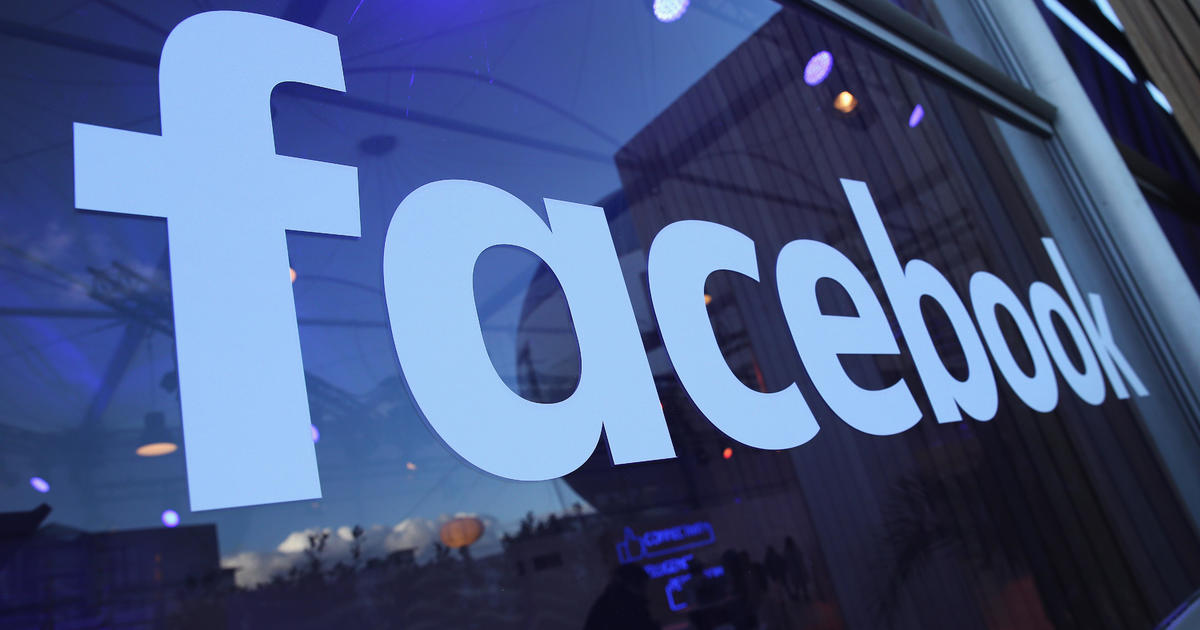 Facebook is launching an app that will pay users to share information with the social media giant about which apps they’re using. The company previously rolled out two similar apps. But both were shut down after drawing criticism for infringing on privacy, and one was cited for violating Apple’s App Store terms of agreement.

Facebook said the new app, called Study, is different than the previous two and was built from scratch. And it is only available on the Google Play Store, though Facebook said it might work to expand it to iOS in the future.

The new app will collect information about which apps people are using and for how long, including which app features are used — giving Facebook valuable insight into how people use its competitors’ services.

Facebook said it will not track passwords or account IDs and it will periodically remind people that the app is collecting their data.

A previous market-research app from the company, called Research, got in hot water earlier this year when a report found that teens were using it and it was sidestepping Apple’s guidelines. Apple booted it from its app store and Facebook eventually shut it down completely.

The other app, called Onavo Protect, was a virtual private network service used to keep information private in public settings – but it was also collecting information about app usage and sending it to Facebook. That app, too, has been shut down.

Facebooks appears to be acting in a more upfront manner this time, said Lance Cottrell, chief scientist for the cybersecurity firm Ntrepid.

“They are being a little less intrusive with this one,” he said.

But some privacy experts are concerned users will still not know exactly what information they are sending.

Tue Jun 11 , 2019
A homeowner told law officers that two men linked to the killing of five people on an American Indian reservation in Washington state approached his residence and briefly took a child hostage at gunpoint while demanding car keys to make their escape, court documents said. The child managed to escape, […]