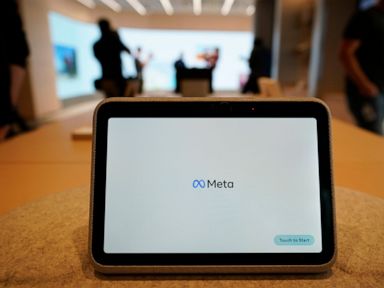 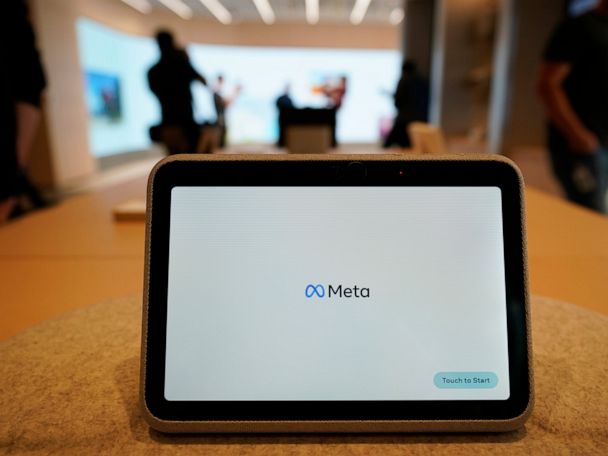 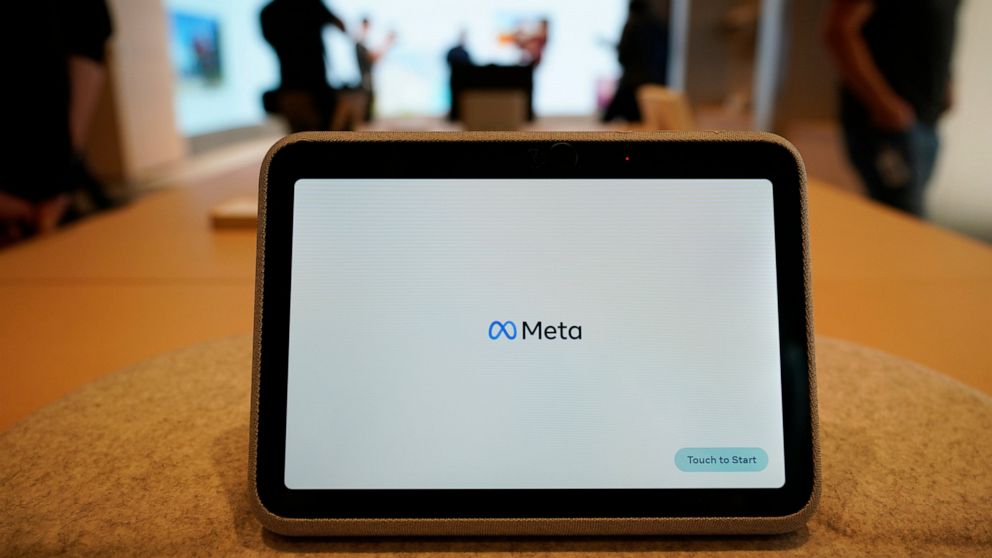 Facebook and Instagram’s parent company Meta posted its first revenue decline in history Thursday, dragged by a drop in ad spending as the economy falters — and as competition from rival TikTok intensifies.

The results also largely followed a broader decline in the digital advertising market that is dinging rivals such as Alphabet and Snap. Google’s parent company reported its slowest quarterly growth in two years on Tuesday.

Meta also faces some unique challenges, including the looming departure of its chief operating officer Sheryl Sandberg, the chief architect of the company’s massive advertising business.

In addition to TikTok, the decline in ad spending among the downturn and Apple’s privacy changes, “questions about Meta’s leadership” — including Sandberg’s exit and negative sentiment about the company as a whole — also contributed to the decline, said Raj Shah, a managing partner at digital consultancy Publicis Sapient.

Analysts, on average, were expecting earnings of $2.54 per share on revenue of $28.91 billion, according to a poll by FactSet.

“The year-over-year drop in quarterly revenue signifies just how quickly Meta’s business has deteriorated,” said Insider Intelligence analyst Debra Aho Williamson in an email. “Prior to these results, we had forecasted that Meta’s worldwide ad revenue would increase 12.4% this year, to nearly $130 billion. Now, it’s unlikely to reach that figure.”

She added that the good news — if it could be called that — is that Meta’s competitors are also experiencing slowdowns.

Wed Jul 27 , 2022
Check out the companies making headlines after the bell:  Meta Platforms — Shares of the social media company dipped 3% in extended trading after missing second-quarter estimates on the top and bottom lines. Meta Platforms posted its second back-to-back decline in year-over-year sales and shared disappointing guidance amid a weakening […]