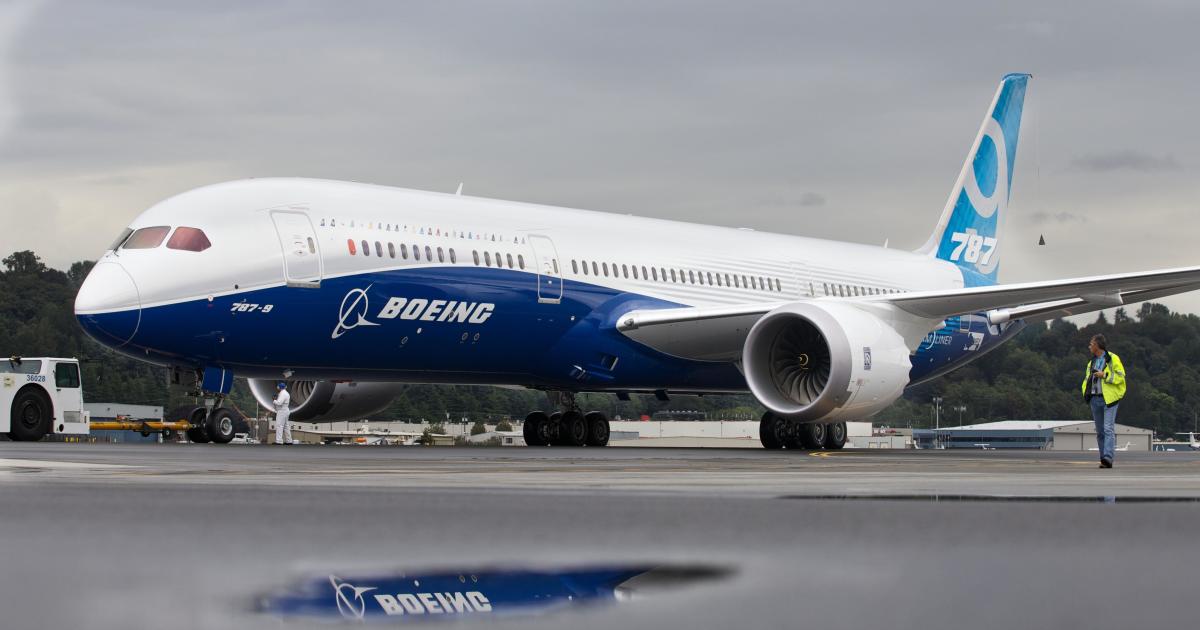 The 787 Dreamliner is Boeing’s flagship airplane, with American Airlines and United Airlines flying 86 of them. But CBS News has confirmed the Federal Aviation Administration (FAA) received nearly a dozen whistleblower complaints, as recently as 2017, expressing concerns about the manufacturing of the Dreamliner at the Boeing plant in South Carolina.

The complaints, first reported by The New York Times, range from allegations of finding tools and debris inside new planes to employees facing pressure to put speed over safety.

“I don’t feel like the company’s putting the priority into quality. It’s production for profit,” said Rich Mester, a former Boeing technician who spoke to the Times. He was fired last year.

“I personally found tubes of sealant, nuts, panduits,” Mester said, referring to a type of cable ties. “We found clamps. They found a string of lights, work lights, in the aft section of the airplane.”

Boeing says the report “paints a skewed and inaccurate picture” of the 787 program with “distorted information, rehashing of old stories and rumors,” adding “safety and quality are at the core of Boeing’s values.”

But in 2017, the FAA found metal shavings in several Dreamliners that Boeing had certified as debris free.

“The metal shavings have the ability to cut through the insulation of the wire and cause a short circuit or a fire,” said John Goglia, a former member of the National Transportation Safety Board.

It’s not just the 787. Twice in the last year, the Air Force has stopped taking delivery of new 767-based aerial refueling planes after finding to so-called “foreign object debris.”

“These are things like trash, tools, nuts and bolts that are simply unacceptable to have on our airplanes,” said Will Roper, an assistant secretary of the Air Force.

Boeing and the Air Force say corrective measures are now in place. But in the wake of the 737 Max groundings, Democratic Sen. Richard Blumenthal of Connecticut is concerned.

“Boeing needs to be taken to the woodshed, the FAA needs far-reaching reform and the whistleblowers need protection,” he said.

Five airlines tell CBS News they have full confidence in the 787. There’s no evidence a manufacturing issue has lead to a serious safety issue on any of the 814 planes in service, and the plane has never crashed. Sources also said while foreign object debris or food should never be found in a new plane, it is not uncommon.

Mon Apr 22 , 2019
Yuma, Ariz. — On the front line of Arizona’s border battle, agents gather names and offer water to migrants before taking them to detention centers. Seventy-two hours later, the migrants, mostly families from Central America, are released into Yuma, a city of 100,000 with just one shelter, a converted Salvation […]