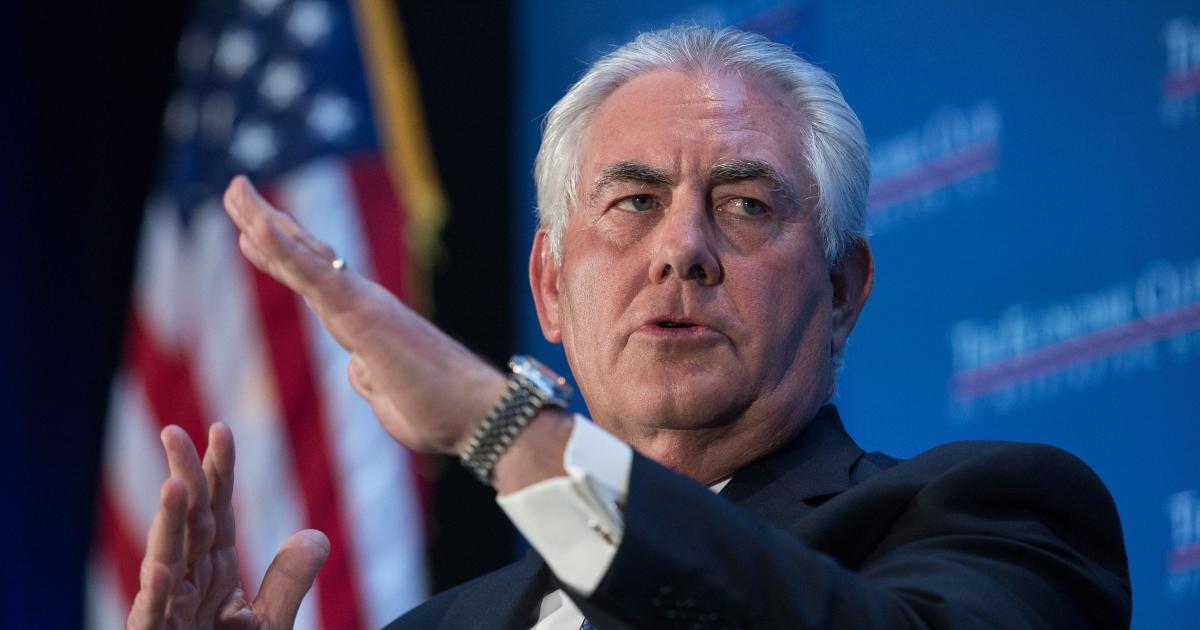 The largest U.S. fossil fuel company goes on trial Tuesday to defend itself against charges that it lied to investors about the cost of carbon emissions to its business.

Exxon, long in environmentalists’ crosshairs for trying to cast public doubt on climate science, is accused by New York’s attorney general of misleading investors about how climate change will affect its business.

“This will only be the second climate-change case ever to go to trial in the United States,” said Michael Gerrard, director of the Sabin Center for Climate Change Law at Columbia Law School.

Starting in 2010, Exxon began telling the public that it had assigned a price to carbon internally to model how government regulation would affect its business. However, it used two sets of figures: A high number that it presented to investors and a lower number in internal documents. Effectively, it was telling investors that its business decisions had fully considered the effects of future government regulations, when they had not.

The company made a number of oil-intensive investments, such as extraction in the Alberta, Canada, tar sands, that would have been dramatically less profitable if calculated with a high cost of carbon. Its dual sets of numbers also had the effect of discouraging investments in clean energy internally, because they appeared less profitable when the cost of carbon was low than when it was high.

Exxon maintains that its use of several sets of figures is perfectly legitimate. New York is calling it fraud.

“Exxon in effect erected a Potemkin village to create the illusion that it had fully considered the risks of future climate change regulation and had factored those risks into its business operations,” the lawsuit claims. “As a result of Exxon’s fraud, the company was exposed to far greater risk from climate change regulations than investors were led to believe.”

If Exxon had used its carbon costs more truthfully, its reported revenues would have been billions of dollars lower, New York prosecutors contend, alleging that the company’s misstatements cost shareholders between $476 million and $1.6 billion. It also accuses Rex Tillerson, Exxon’s CEO between 2006 and 2017, of knowingly ignoring the alleged fraud.

“Anyone in the investor and business community will realize that it’s really serious when a company basically may have told its investors something that wasn’t true,” said Pat Tomaino, director of socially responsible investing at Zevin Asset Management. “It’s a big no-no to tell your investors one thing and do another.”

Exxon says the lawsuit is without merit, and that it “deliberately misrepresents a process we use to ensure company investments take into account the impact of current and potential climate-related regulations.”

The company is facing a multitude of lawsuits, including from Rhode Island, Massachusetts and the city of Baltimore. The U.S. Securities and Exchange Commission opened a probe into Exxon during Barack Obama’s presidency, but dropped the inquiry two years later after Donald Trump took office.

Any fine by New York is likely to be a drop in the bucket of Exxon’s profits, which topped $20 billion last year. But a finding of guilt would send a signal to companies that New York intends hold them accountable for climate change, including their disclosure of the potential risks.

A legal defeat could also dim Exxon’s reputation with the public, said John Cook, an assistant professor at the Center for Climate Change Communication at George Mason University.

“This kind of court case is very powerful from a communications and storytelling point of view,” he said. “That narrative — what Exxon knew versus what Exxon did — can create a simple narrative that the public can understand.”

One group that’s paying attention: short-term investors. Last week, Exxon became the most-shorted stock in the oil and gas sector, with investors betting its stock price will fall, according to research from S3 Partners, a financial analytics and software firm. Among all companies, Exxon is the 20th-most shorted stock.