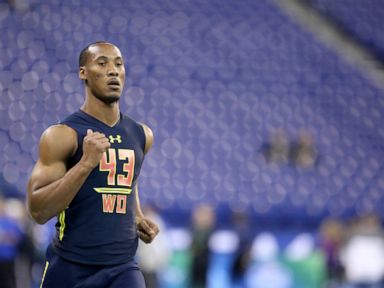 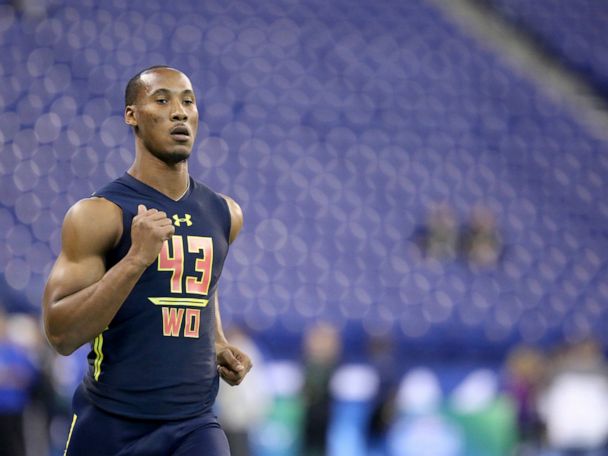 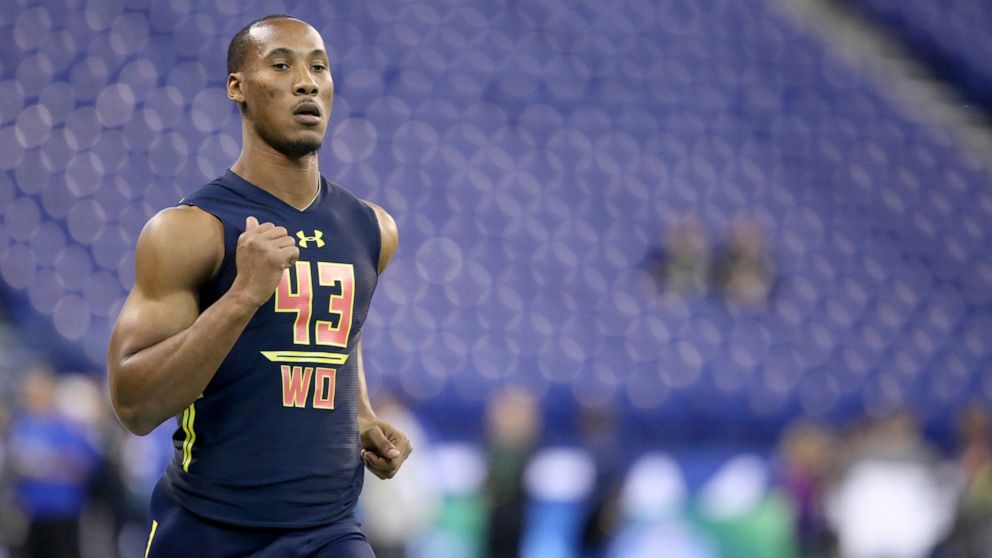 WEST PALM BEACH, Fla. — A former Florida State player was involved in a scuffle with his girlfriend hours before he fatally shot one man and injured another, according to an arrest affidavit released Thursday.

Deputies detailed the shooting in an affidavit released by the Palm Beach County Sheriff’s Office. Investigators said Rudolph’s girlfriend told them she called a male friend following the scuffle Wednesday. The friend and three other men then went to Rudolph’s home, where a fight broke out, the affidavit said. A witness told investigators that Rudolph ran after the men and shot at them with a rifle after they got back in their car and began to drive away.

Deputies found a man dead inside the vehicle and an injured man outside the car. Authorities arrested Rudolph a short time later.

The case now goes to a grand jury. Judge Charles Burton on Thursday forbade Rudolph from contacting any of the victims or their families. Rudolph told the judge he intends to hire an attorney.

Rudolph was Florida State’s leading receiver in 2015 and 2016. He left the team early to enter the NFL draft in 2017. He eventually signed with the New York Giants and then the Miami Dolphins. He also spent time with the Winnipeg Blue Bombers of the Canadian Football League. The team released him Wednesday.

He gained national attention in 2016 when a video of him eating lunch with an autistic student during a team visit at a Tallahassee middle school went viral. Rudolph’s father died a year later after a gun accidentally discharged at a West Palm Beach strip club.

Thu Apr 8 , 2021
Woman leaps from moving car after spider scare – CBS News Watch CBSN Live An Indiana woman leaped from the driver’s seat of a moving car, leaving her son inside, after a spider jumped on her. CBSN’s Anne-Marie Green and Elaine Quijano have more on the crash. View CBS News […]