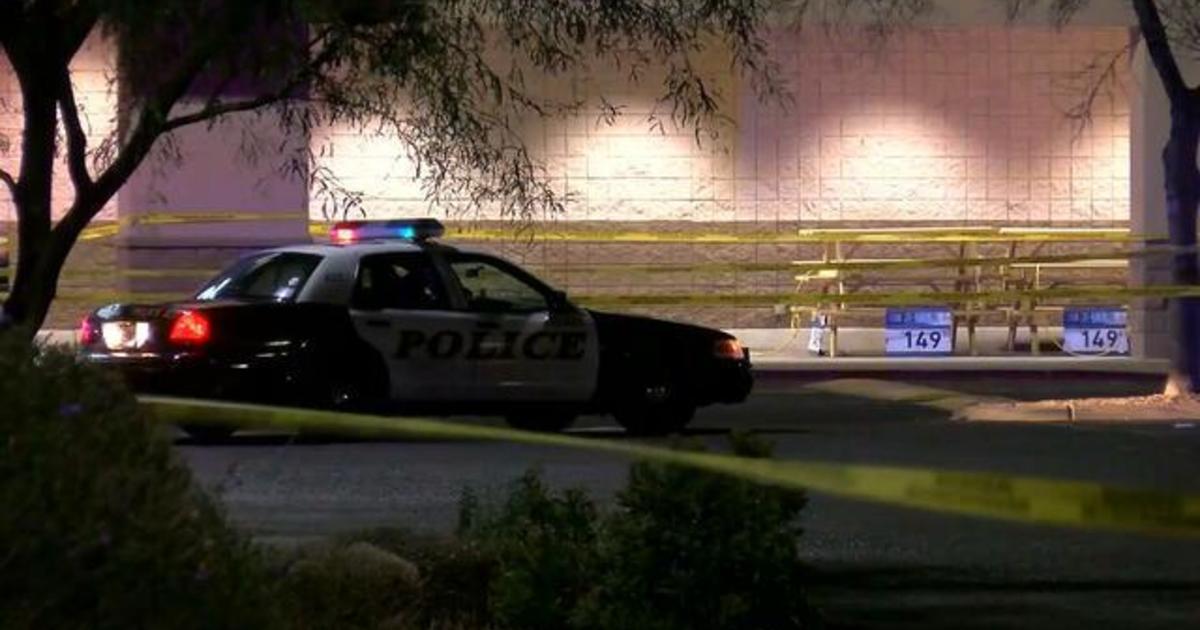 Tucson, Ariz. — A former Tucson police officer fired after he allegedly shot an armed shoplifting suspect in a motorized wheelchair nine times last year has been indicted for manslaughter.

Pima County Attorney Laura Conover said Ryan Remington was served with a summons Thursday and will be arraigned next week.

Prosecutors said Remington faces a sentence of three to 12-1/2 years if he’s convicted.

John Bradley, a lawyer for the victim’s family, said the family plans to proceed with a separate civil suit against Remington in the next few weeks.

Tucson police suspended Remington was a four-year veteran at the time of the Nov. 29 shooting. Following an internal investigation, he was fired Jan. 5 for what police determined was excessive use of force.

Authorities said 61-year-old Richard Lee Richards died at the scene and the shooting was recorded on Remington’s body camera.

CBS Tucson affiliate KOLD-TV reports that Conover said, “There is no joy in this announcement today. No joy. I cannot turn back the hands of time. Not for Mr. Richards and not for Mr. Remington and his colleagues. But we have an absolute obligation to seek justice for the citizens of Pima County.”

Police said Remington was on a security detail at a Walmart when a loss prevention employee told him a man in a mobility scooter allegedly stole a toolbox from the store.

According to police, Remington and the store employee followed the man, who was later identified as Richards, and asked for a receipt.

Richards reportedly said “Here’s my receipt,” pulled out a knife and kept moving toward a nearby home improvement store.

“If you want me to put down the knife, you’re going to have to shoot me,” Richards reportedly told Remington.

Remington allegedly ordered Richards to drop the knife and not to enter the store, but the suspect ignored the officer before he was fatally shot and fell out of his wheelchair.