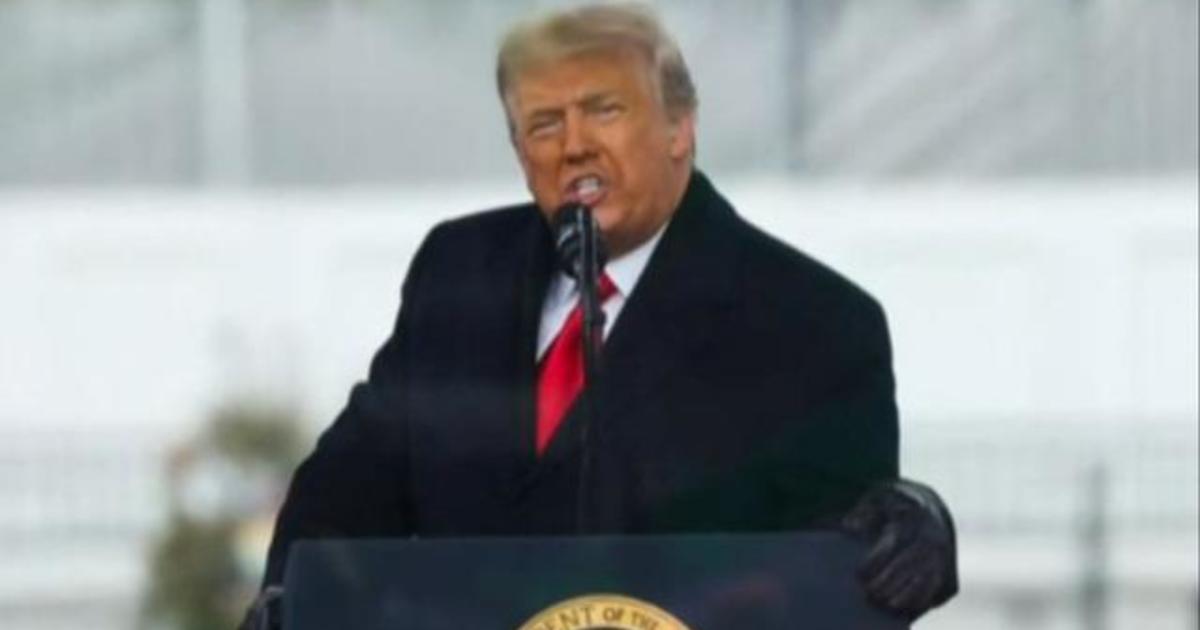 Tue Feb 9 , 2021
The computer hack was caught before water was affected, police said. February 9, 2021, 12:50 AM • 3 min read Share to FacebookShare to TwitterEmail this article A hacker allegedly took control over a Florida water treatment facility’s computer and attempted to tamper with the water supply, investigators said. Pinellas […]