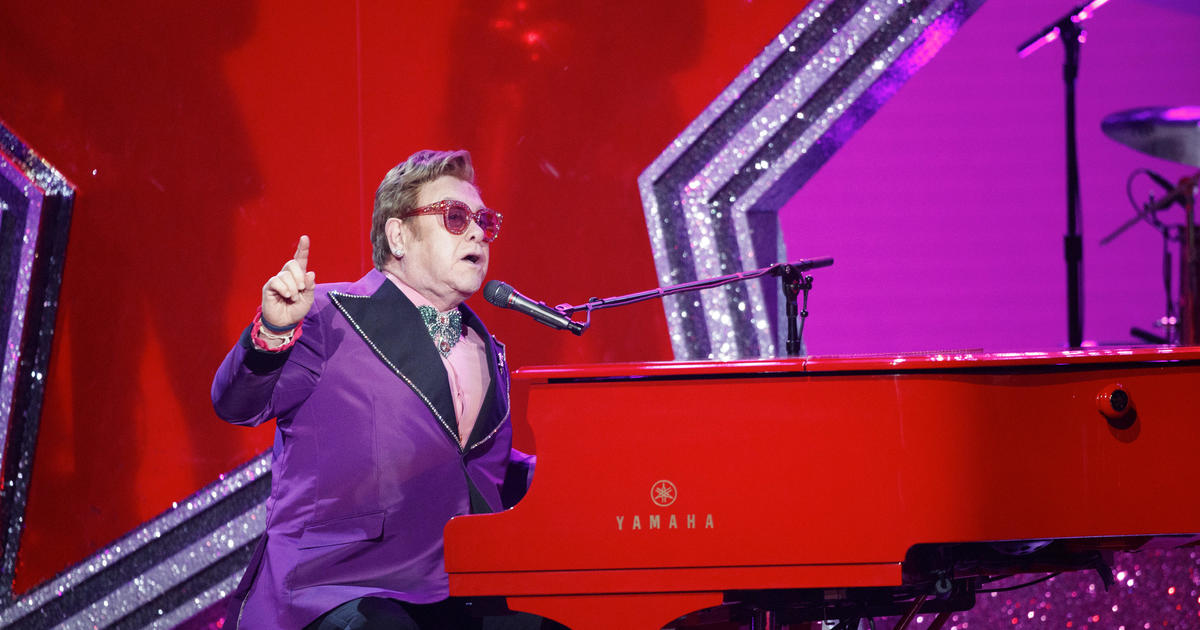 The music legend ripped the Church on Instagram, resurfacing reports that the Vatican invested more than a million euros on the Oscar-winning film “Rocketman” — a biopic based on John, who is openly gay and married to producer David Furnish. He posted side-by-side photos of both news reports, calling it “hypocrisy” in a hashtag.

“How can the Vatican refuse to bless gay marriages because they “are sin”, yet happily make a profit from investing millions in “Rocketman” — a film which celebrates my finding happiness from my marriage to David??” he wrote.

The Vatican’s orthodoxy office, the Congregation for the Doctrine of the Faith, issued a formal response Monday to a question about whether Catholic clergy can bless same-sex unions. The answer, contained in a two-page explanation published in seven languages and approved by Pope Francis, was “negative.”

Catholic teaching holds that marriage, a lifelong union between a man and woman, is part of God’s plan and is intended for the sake of creating new life. Since same-sex unions are not intended to be part of that plan, they cannot be blessed by the Church, the document said.

The news did not sit well with the British pop star, who cited claims first reported by the Italian newspaper Corriere della Sera in 2019 that some of the Vatican’s investment money — more than 4 million euros — went into the production of “Rocketman” and “Men in Black: International” through the Centurion Global Fund, in which The Holy See is a main investor. According to Box Office Mojo, the films grossed more than $195 million worldwide and $253 million, respectively. Much of the money the Vatican reportedly poured into the investment fund came from donations from Catholic faithful.

CBS News reached out to the Vatican for further information on the ties, but they did immediately respond.

The Vatican is currently embroiled in a financial scandal linked to the fund. The Peter’s Pence funds — usually offered during an annual collection at Mass — have come under scrutiny amid an investigation by Vatican prosecutors into the Secretariat of State’s 350 million euro investment in a London real estate venture, some of which was apparently funded by the Peter’s Pence. Several Italian brokers and dealers, as well as some Vatican officials, are under investigation on suspicion they fleeced the Holy See of millions in fees.

The Associated Press contributed to this report. Disclaimer: “Rocketman” was produced by Paramount Pictures, a division of ViacomCBS.