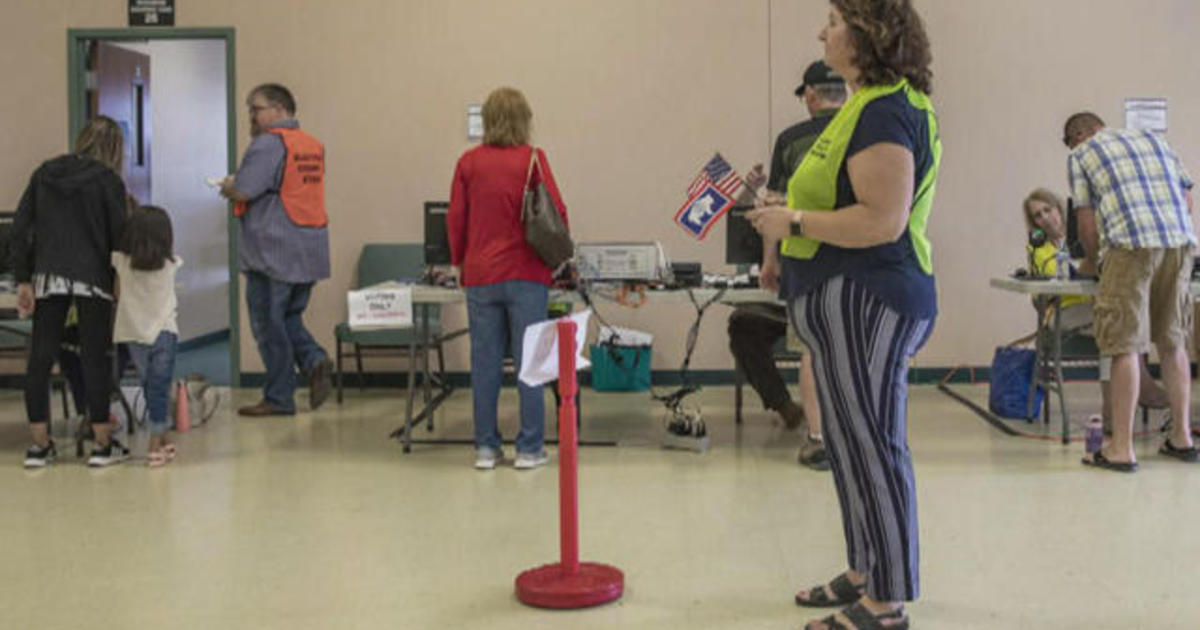 As the midterms approach, election officials are strengthening security to protect poll workers. The New York Times reports that fences, cameras and plexiglass are now at polling places in
some states. Neil Vigdor, politics reporter at The New York Times, joins “”Red and Blue”” to discuss these new safety precautions.

Tue Sep 13 , 2022
Seattle Public Schools said late Monday it had reached a tentative agreement with the union for teachers who went on strike last week over issues like pay and classroom support. Earlier Monday the district had cancelled classes Tuesday, the fifth school day that students have missed since the strike began […]