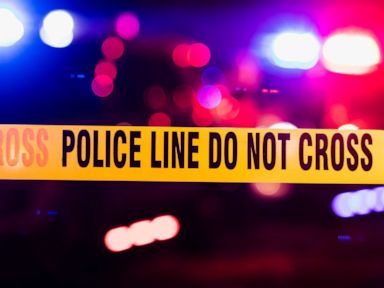 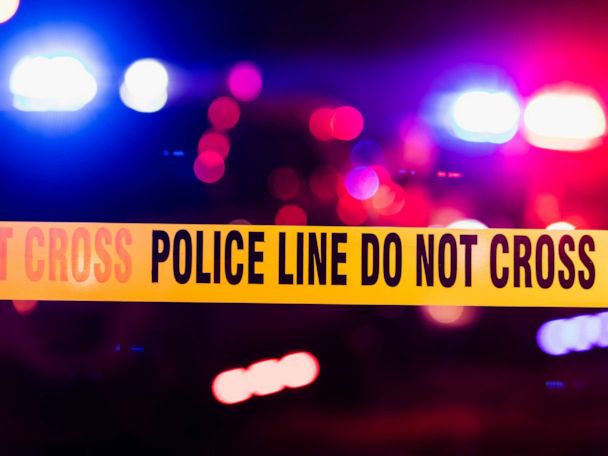 The man and women were both in their 70s, according to the sheriff’s office.

An elderly couple found in the snow-filled field of an Arizona home likely died of hypothermia, according to authorities.

The man and woman, both in their 70s, were discovered off Crookton Road in Ash Fork, about 140 miles north of Phoenix, on Friday, officials from the Yavapai County Sheriff’s Office said in a news release.

Homeowners Mike and Diane Haas noticed two bodies under the snow in their yard when they were leaving the house and called 911, they told ABC Phoenix affiliate KNXV.

“I said ‘Sir, sir!’ and of course they didn’t respond,” Mike Haas said. “It came pretty obvious pretty quick, their skin color and other details that they were deceased.”

The couple’s car was found one mile away from the home, KNXV reported. They lived nearby and attempted to walk after their car got stuck in the snow. The area got about 10 inches, according to KNXV.

The Haas’ front porch light was on, so they believe the couple was heading toward their house. They were 100 yards short, Mike Haas said.

They found the man lying on top of his wife, possibly in an attempt to keep her warm, according to the homeowners.

Diane Haas believes that if the couple had stayed in their car, someone driving along the road would have rescued them.

A preliminary investigation found no evidence of foul play, authorities said. The time of the couple’s deaths has not been established.

Sun Dec 8 , 2019
Anna in “Frozen II.” Disney With Sunday’s estimates, Disney is now a breath away from hauling in $10 billion globally from its 2019 box office titles. As “Frozen II” continues to dominate the box office, both domestically and internationally, Disney’s tally for the year hovers around $9.9 billion, according to […]