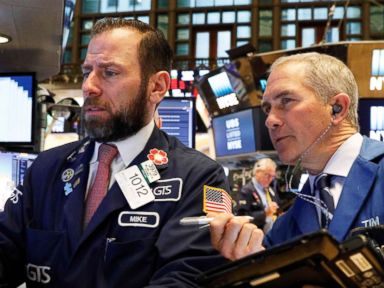 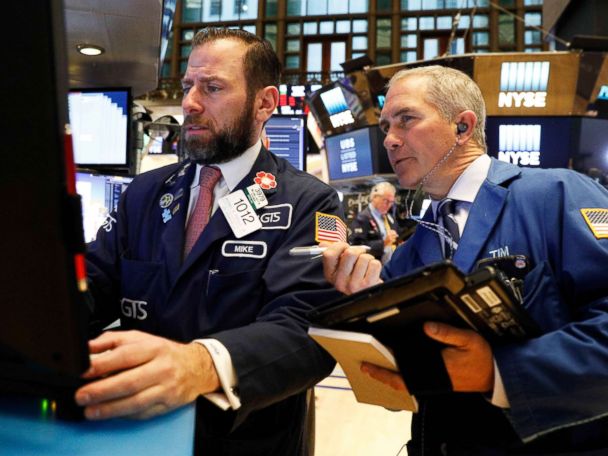 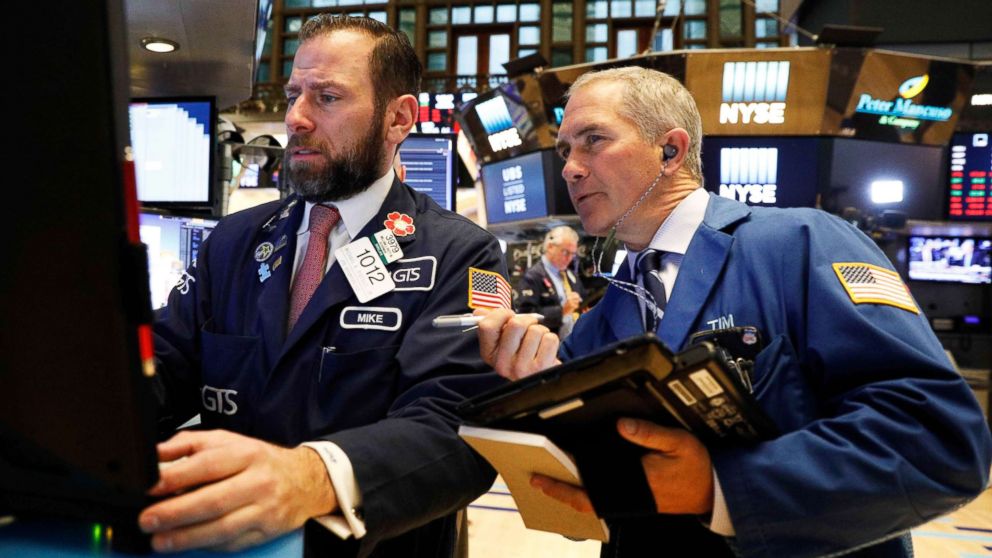 The Dow Jones Industrial Average fell more than 500 points at the opening of the New York Stock Exchange on Tuesday, a day after it plunged a record 1,175 points, but the index quickly recouped its losses and entered positive territory.

The Dow was up more than 200 points within the first half-hour of the trading day.

This morning’s initial nose dive came after two consecutive days of negative trading, including a 600 point drop on Friday.

The S&P 500 also opened lower but quickly bounced back and was up 16 points just before 10 a.m. The Nasdaq Composite dropped 128 points at the start of the trading day but rallied and was up more than 50 points in the first 30 minutes of trading.

“The stock market is up significantly, over 30 percent since President Trump was elected,” Mnuchin told the committee. “We’re monitoring the stock market. They’re functioning very well and we continue to believe in the long-term impact of the stock market.”

He added that the fundamental economics are very strong and the recent passage of tax reform is “very positive for long-term economic growth.”

“We’re already beginning to see that in terms of corporate investment back in the United States and that impact on corporate earnings,” Mnuchin said.

Randy Frederick, vice president of trading and derivatives for Charles Schwab, told ABC News the fall had been expected after markets hit record highs. He said traders are still jittery about jumping back in.

“People need to be a little bit cautious,” Frederick said. “It’s time to sit back and wait because we might not have hit bottom.”

Tue Feb 6 , 2018
A man stands on rubble of damaged buildings after an airstrike in the besieged town of Hamoria, Eastern Ghouta, in Damascus, Syria Janauary 9, 2018. REUTERS/Bassam Khabieh February 6, 2018 By Tom Perry BEIRUT (Reuters) – The United Nations called on Tuesday for an immediate humanitarian ceasefire in Syria of […]