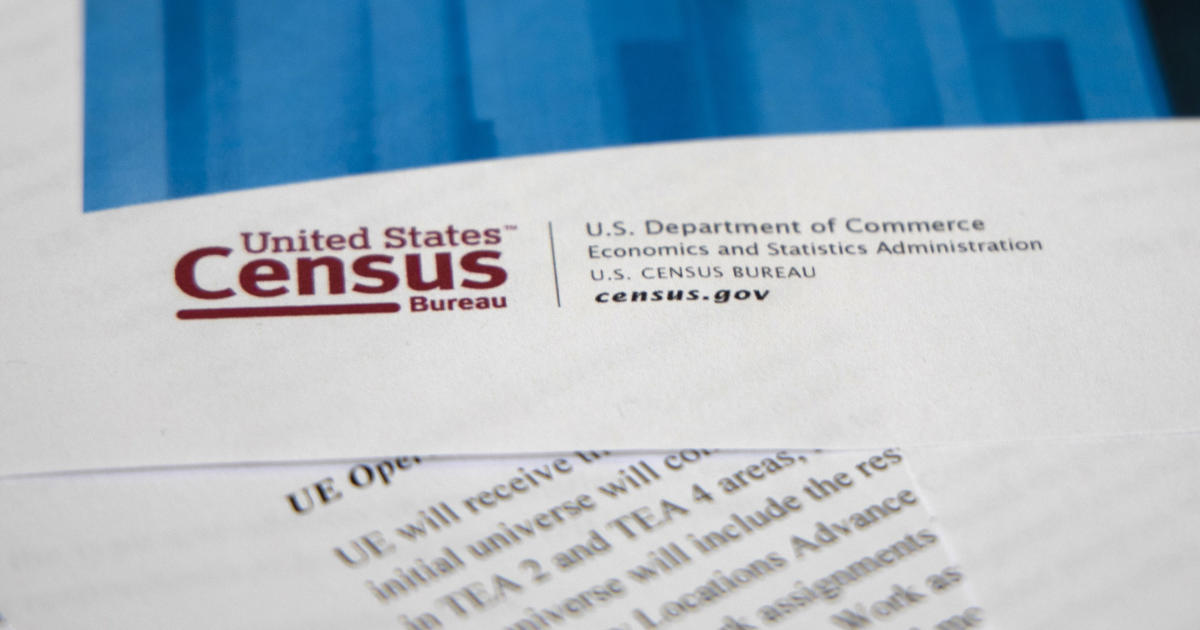 Washington — The Justice Department is shaking up the legal team fighting for the inclusion of a citizenship question on the 2020 census but offered no specifics on why the change was being made.

The change, announced Sunday, comes days after the department vowed to continue to try to find a legal path forward to include the question on the census.

The Trump administration has faced numerous roadblocks to adding the question, including a ruling from the Supreme Court that blocked its inclusion, at least temporarily.

President Trump said last week he was “very seriously” considering an executive order to get the question on the form. The government has already started to print the census questionnaire without the question.

The Justice Department is expected to file court papers Monday that show a new team of lawyers will take over.

“Since these cases began, the lawyers representing the United States in these cases have given countless hours to defending the Commerce Department and have consistently demonstrated the highest professionalism, integrity, and skill inside and outside the courtroom,” Justice Department spokesperson Kerri Kupec said in a statement.

A department spokesperson declined to comment when asked whether the change had been ordered by Attorney General William Barr.

A Justice Department official told The Associated Press that the new team would consist of both career and politically appointed attorneys. James Burnham, a top lawyer in the department’s civil division, would no longer be leading the litigation team, said the official, who spoke to the AP on condition of anonymity in order to discuss the matter ahead of the court filing.

The Trump administration has argued that the question was being added to aid in enforcing the Voting Rights Act, which protects minority voters’ access to the ballot box. But Chief Justice John Roberts joined the court’s four more liberal members in last month’s Supreme Court decision, saying the administration’s justification for the question “seems to have been contrived.”

The Census Bureau’s own experts have said a citizenship question would discourage immigrants from participating in the survey and result in a less accurate census that would redistribute money and political power away from Democratic-led cities, where immigrants tend to cluster, to whiter, rural areas where Republicans do well.

Mon Jul 8 , 2019
A hired hand feeds a sow which recently gave birth to a new litter at the Grand Canal Pig Farm in Jiaxing, in China’s Zhejiang province. STR | AFP | Getty Images Soybean demand in China appears to be surprisingly robust despite the widespread culling of pigs due to African […]