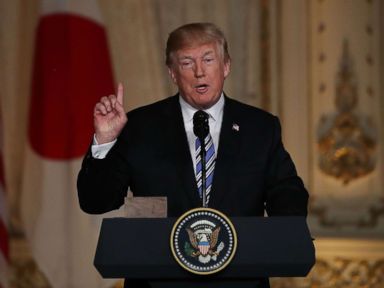 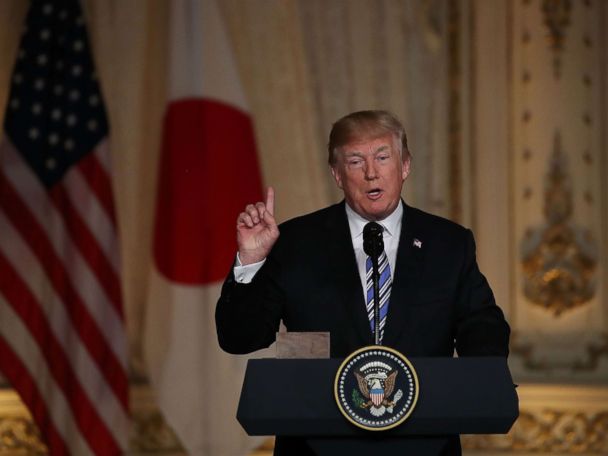 The Democratic National Committee filed a lawsuit in federal court in Manhattan against the Russian government, the Trump campaign, WikiLeaks, and numerous others close to the president, alleging they were part of a broad attempt to undermine the 2016 U.S. presidential election.

The lawsuit cites the hacking of DNC documents and records by the Russian government during the 2016 presidential campaign.

The Washington Post first reported the news of the suit.

Fri Apr 20 , 2018
President Donald Trump’s tweet on Friday slapping OPEC about high oil prices comes just weeks before he has to make a big decision on Iran that could send oil prices even higher. As U.S. oil prices flirt with a near four-year high, Trump fired off a tweet Friday morning saying […]