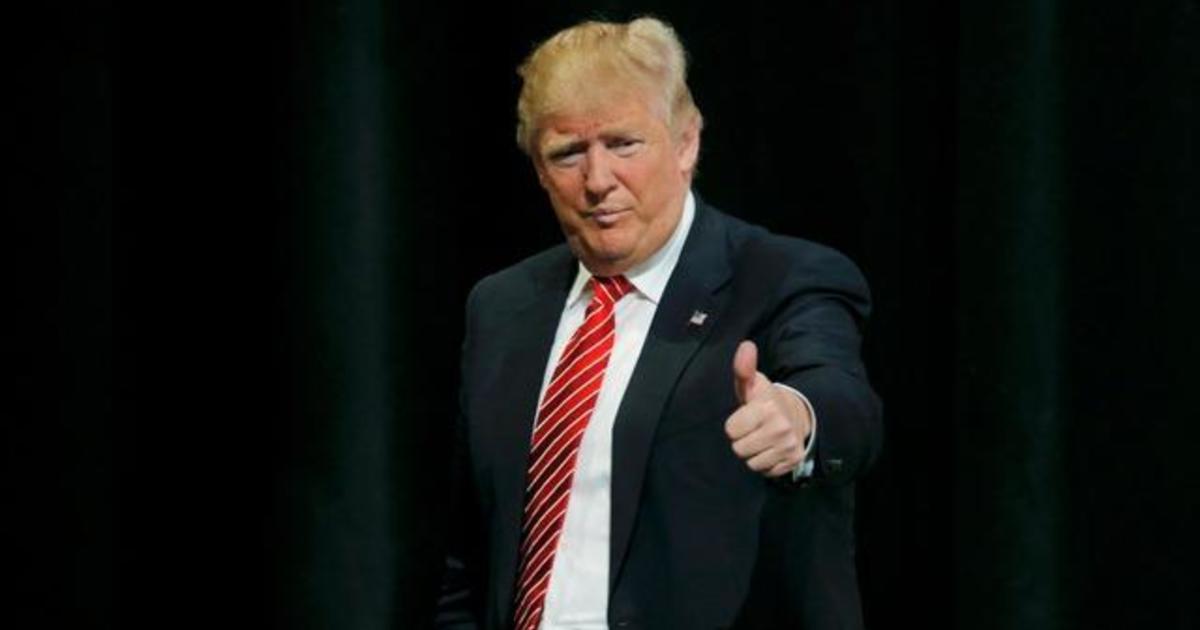 House Democrats are urging Attorney General Merrick Garland to reconsider the Justice Department’s decision to take up the defense of former President Trump in a defamation lawsuit. The 2019 suit was filed by writer E. Jean Carroll after Mr. Trump denied her allegations of rape. Politico’s senior legal affairs contributor Josh Gerstein joins CBSN’s “Red and Blue” host Elaine Quijano with more on how the Biden administration is justifying that decision, and a battle to keep secret a memo that details former Attorney General William Barr’s decision not to charge the former president with obstruction following the Mueller probe.