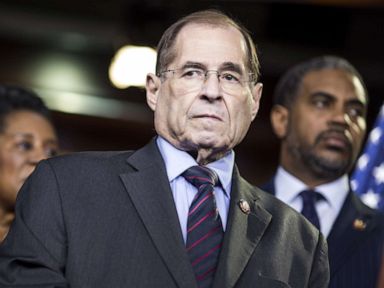 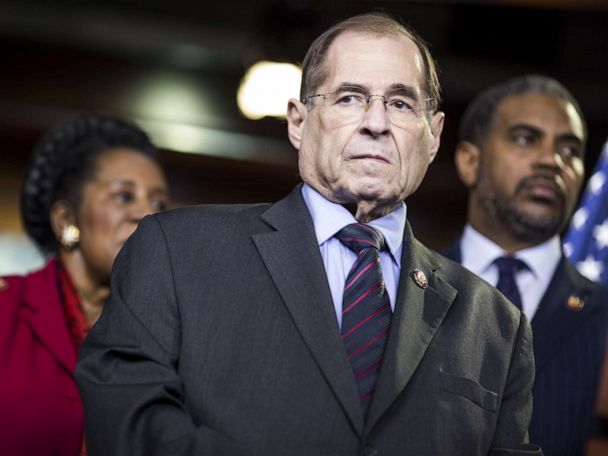 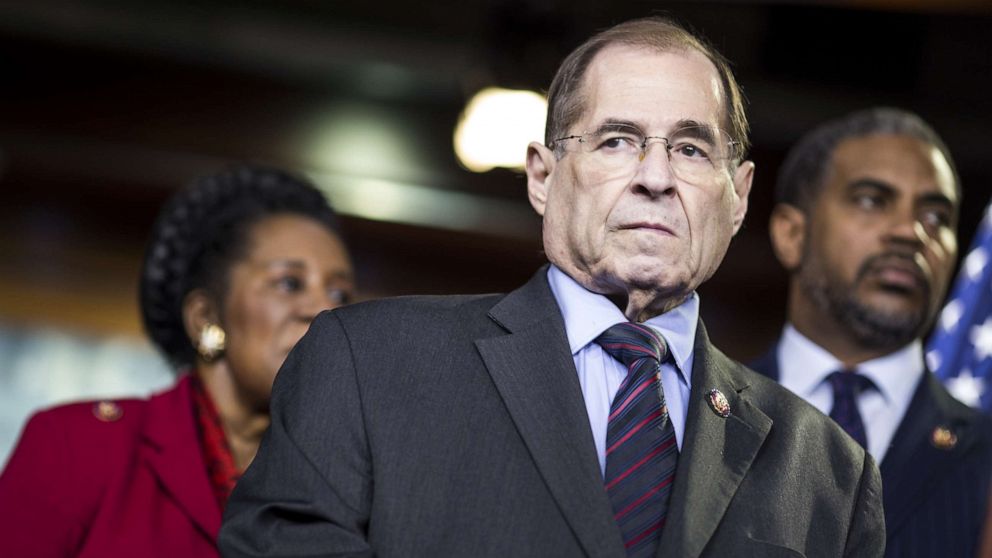 A Justice Department official told ABC News that the redacted copies of the report will be delivered to Capitol Hill between 11 a.m. and noon on CDs, after Barr’s scheduled news conference at 9:30 a.m.

Just been informed by DOJ that we’ll receive Mueller’s report only after Barr gives a press conference.

Once again, Barr wants to shape the public’s perception of the report.

This is on top of reports DOJ secretly briefed the White House.

This is not justice. Just PR.

Democrats fumed at the timing of the Mueller report release, and the planned rollout as an effort to spin the special counsel’s findings.

So-called Attorney General is presiding over a dog and pony show.

Here is a thought.

Washington has waited for the highly-anticipated report for weeks, with everyone from members of Congress to press assistants on Capitol Hill planning to dissect the report into Russia’s efforts to interfere in the 2016 election and whether or not President Donald Trump obstructed justice.

Mueller did not find evidence that the Trump’s campaign “conspired or coordinated” with Russia in 2016 but made no conclusions on whether or not he obstructed justice, Attorney General William Barr wrote in a letter to lawmakers in late March, which also contained Barr’s own conclusion that the president did not obstruct the probe.

That characterization of the special counsel’s work infuriated Democrats and prompted celebration from the White House. Both Democrats and many Republicans have clamored for the release of the unredacted report to move beyond Barr’s bottom line summary, though one Trump ally – Senate Judiciary Committee Chairman Lindsey Graham, R-S.C., has said he is fine with whatever DOJ releases to the public.

Nadler fumed Wednesday that Barr’s planned news conference was another attempt to present the report “through his own words” instead of Mueller’s.

Barr has said he plans to release a redacted version of the report, limiting information pertaining to grand jury material, classified information, details that could impact ongoing law enforcement activities and damage the reputation and privacy of “peripheral third parties.”

Democrats, led by the House Judiciary Committee and Nadler, are prepared to subpoena the Justice Department for the full document and underlying materials and fight for them in court, depending on what Barr releases on Thursday. That subpoena could be served as early as Friday, even as Nadler’s staff continues negotiations with the Justice Department about Mueller’s findings and turning the materials over.

Some lawmakers will get an earlier look than others: the Justice Department intends to give some members of Congress a version of special counsel Robert Mueller’s report “without certain redactions” that will be in the publicly released version of the report, according to court documents filed Wednesday.

Government lawyers from the U.S. Attorney’s Office in Washington, D.C., and an attorney for the special counsel’s office, filed Wednesday’s court document in response to a request by former Trump adviser Roger Stone’s defense team for a complete, unredacted version of Mueller’s report.

“Once the redacted version of the report has been released to the public,” prosecutors wrote, “the Justice Department plans to make available for review by a limited number of Members of Congress and their staff a copy of the Special Counsel’s report without certain redactions, including removing the redaction of information related to the charges set forth in the indictment in this case.”

In the House and Senate, lawmakers and committee staff plan to do speed reading of their own, to understand more about the investigation that has overshadowed Washington and the Trump administration for two years. House Democrats will defer to their subject matter experts on the staff of the House Judiciary and Intelligence Committees on the substance of Mueller’s report, while looking to the House speaker’s office to help shape messaging and guide the caucus’ response to Mueller’s findings, according to a senior Democratic aide.

In addition to the congressional efforts, the Democratic and Republican National Committees are deploying scores of researchers to comb through Mueller’s work and flag highlights to reporters and on social media, as well as preparing talking points for lawmakers and surrogates. The RNC has set up a a war room to monitor media coverage and statements from Democrats and push back.

The House Judiciary Committee, which has jurisdiction over the Justice Department as well as impeachment, is particularly focused on any elaboration on Mueller’s decision not to reach a legal conclusion on whether Trump obstructed justice, Raskin told ABC News.

That section of Mueller’s investigation could also inform Democrats’ wide-ranging inquiry into allegations of corruption, abuses of power and obstruction of justice.

“The language of the report may give us the answer, but it may not, in which case we may want to hear from special counsel Mueller himself,” Raskin said.

Barr is expected to testify before the House and Senate Judiciary Committees in early May, which is expected to be a key moment in the looming battle between lawmakers and the Justice Department over the report and its contents. Democrats also hope to question Mueller at a later date: Nadler said Wednesday that lawmakers would “probably find it useful” for the special counsel and members of his team to testify.

House Intelligence Committee Chairman Adam Schiff, D-Calif., and Ranking Member Devin Nunes, R-Calif., have requested a full briefing from the special counsel, and all materials “regardless of form and classification,” according to their recent letter to the Justice Department.

While Democrats in control of the House plan to use Mueller’s findings to aid their ongoing investigations into the Trump administration across six congressional committees, they have no plans to change course or stop their larger oversight activities – from investigating the fallout of the family separation policy and disaster recovery efforts, to prescription drug prices and the president’s potential violation of the Constitution’s emoluments clause.

“Congress has a Constitutional obligation to exercise oversight of the Executive Branch and to ensure that the government works for the American people,” Ashley Etienne, a spokesperson for House Speaker Nancy Pelosi, said in a statement to ABC News. “Democrats will continue to probe President Trump and his Administration’s misconduct, corruption and incompetence as well as issues that matter most in the lives of the American people from the skyrocketing cost of prescription drugs to the Trump’s sabotage of families’ affordable health care, and the Administration’s inhumane family separation policy. The American people deserve answers and we’re not going to back down from getting them.”

Democrats have pointed to recent polling to support their continued oversight work.

Fifty-three percent of Americans believe Congress should continue to investigate the president’s ties with Russia, according to a new Associated Press-NORC Center for Public Affairs Research Poll, with 45% of Americans opposed to continued investigations.

Sixty-four percent of Americans believe Trump committed crimes before becoming president, according to a March Quinnipiac poll conducted after Trump’s former lawyer Michael Cohen testified before Congress. Voters split 45% to 43% on whether Trump has committed any crimes as president.

Republicans, for their part, are focused on learning more about the genesis of the Mueller probe. The attorney general confirmed to a Senate panel recently that he is looking into the matter, that’s in addition to a DOJ Inspector General investigation with the same focus that is nearing its conclusion.

Thu Apr 18 , 2019
Former Virginia Gov. and former Democratic National Committee chair Terry McAuliffe will not be seeking the Democratic nomination in 2020, he told CNN’s Chris Cuomo on Wednesday night. McAuliffe, a longtime friend of the Clintons, told CBS News podcast “The Takeout” in 2018 that he believed he could beat President […]