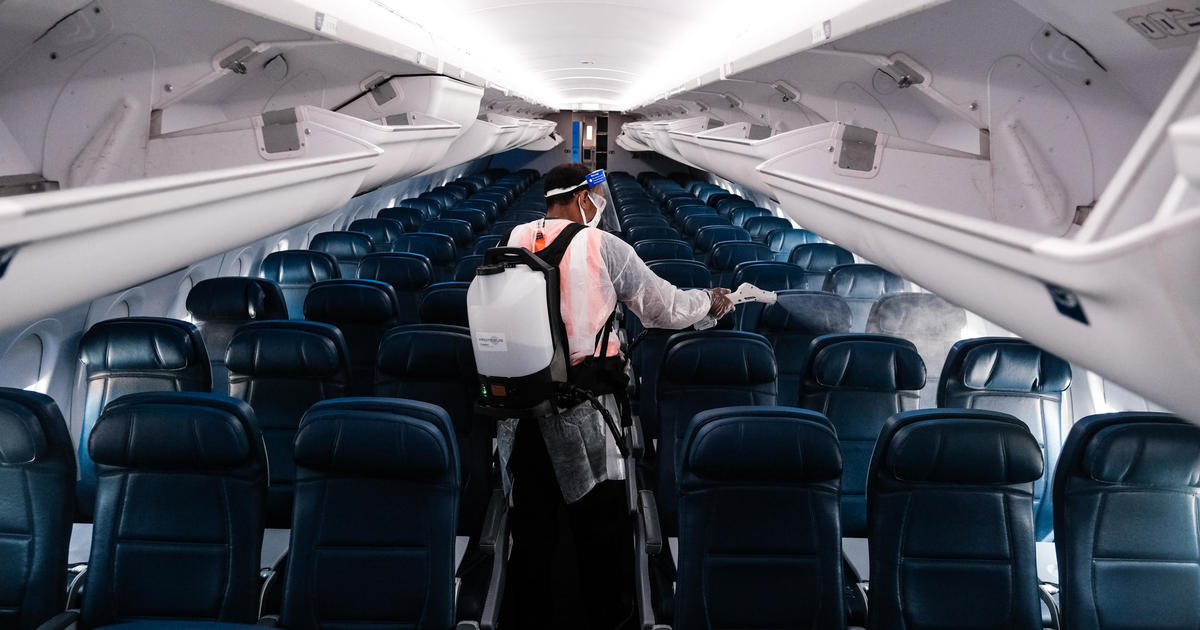 Delta Air Lines closed the books on a disastrous 2020 with a comparatively small fourth-quarter loss, and executives expect a few more rocky months before — they hope — widespread coronavirus vaccinations and testing might salvage something of the upcoming summer travel season.

Delta on Thursday reported a $755 million quarterly loss and a $12.4 billion loss for the entire year. The results likely would have been worse but for a December increase in air travel that likely contributed to another surge in virus infections as people spent more time with family and friends.

The full-year loss compared with a profit of $4.8 billion in 2019 and snapped a string of 10 straight profitable years for Delta.

Much like the final nine months of last year, the outlook for Delta and other airlines in 2021 is intertwined with how quickly the U.S. and other nations can vaccinate enough of their citizens against the coronavirus so travel restrictions can be eased.

Delta predicts that first-quarter revenue will fall 60% to 65% from the same period in 2019 — almost the same as the 65% decline in the fourth quarter. It expects to lose $10 million to $15 million a day in the next three months. After that, however, the Atlanta airline expects results to improve.

CEO Ed Bastian is sticking to a prediction that Delta will reach break-even sometime this spring. “Hopefully the vaccines will be distributed at a much heightened level, that the virus will be much more contained, and that people will be ready to get on with their lives,” he said.

People will soon be planning summer vacations and, Bastian said in an interview, Delta expects bookings “to start opening up again.”

However, international travel and business trips, two lucrative sources of revenue for Delta and its rivals, are expected to recover more slowly than less-profitable domestic leisure travel.

Bastian said he expects that international travel this summer will be better than last summer — “a very low bar,” he admitted — but will take another 12 to 18 months to fully recover. And by the second half of this year, business travel will still be only 25% to 50% of what it used to be, he said.

So far in January, air travel in the U.S. is down nearly 60% from a year ago. While that is a huge improvement over last April, when travel fell 95%, public health officials are again asking people not to travel.

Christmas and New Year’s gatherings might have contributed to a recent increase in reported cases of COVID-19. The seven-day rolling average for daily new cases in the U.S. rose over the past two weeks from about 182,000 to 249,000, according to data from Johns Hopkins University.

Excluding some one-time gains, Delta said its fourth-quarter loss amounted to $2.53 per share. That was close to Wall Street expectations — the average of 19 analysts surveyed by FactSet was a loss of $2.50 per share loss.

Revenue plunged to $3.97 billion from $11.44 billion a year earlier, when the pandemic was just beginning to affect U.S. travel. The figure was $30 million more than expected in the FactSet survey. Service between the U.S. and both Asia and Europe were particularly hard hit, down nearly 90%.

The average flight was 42% full in the last quarter compared with 86% a year earlier. Delta slashed its flight schedule, which helped it save $1.3 billion on fuel. Buyouts and early retirements allowed the company to cut spending on wages and benefits by $1 billion.

Assault on the Capitol: Understanding the trauma and how to get help

Thu Jan 14 , 2021
It’s been more than a week since a mob of Trump supporters attacked the Capitol. The deadly assault left many people at the Capitol and those around the country who witnessed the violence struggling to process what happened. Dr. Daniel Bober, a forensic psychiatrist and former mental health policy fellow, […]