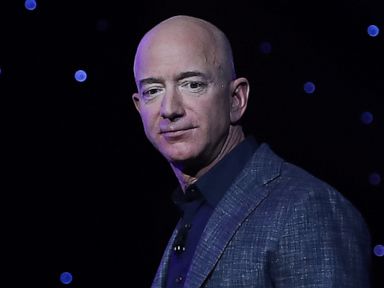 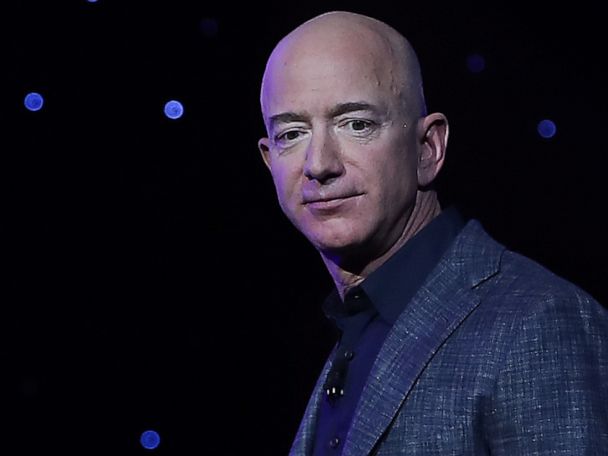 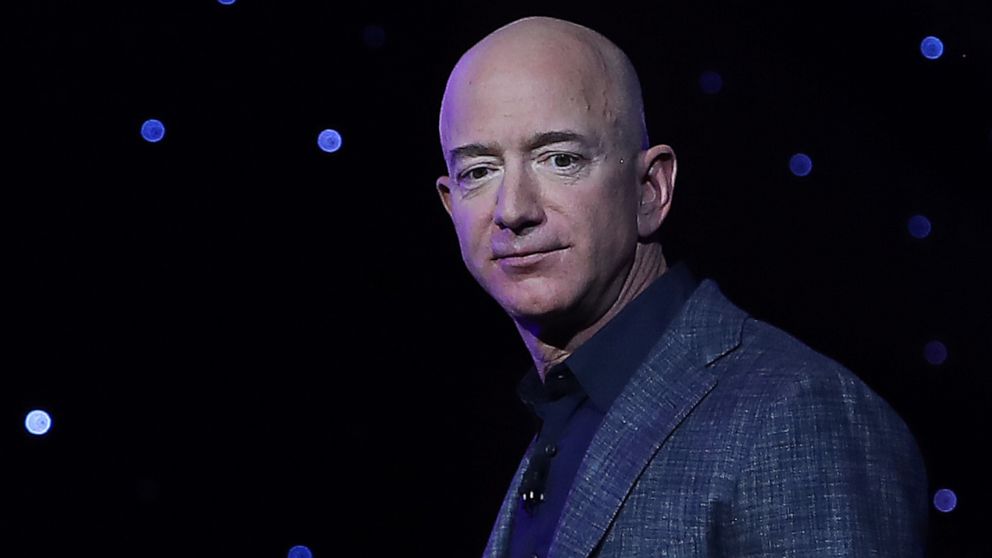 Amazon is not backing down after the Pentagon awarded Microsoft a lucrative cloud contract deal worth up to $10 billion, saying there was “unmistakable bias” in the government’s decision-making process.

Defense Secretary Mark Esper, however, defended the Pentagon’s decision in a news conference Friday with South Korea’s Defense Minister, saying that the awarding of the contract was “conducted fairly.”

“I’m confident it was conducted freely and fairly without any type of outside influence,” he told reporters. “I will leave it at that.”

Amazon has submitted a notice to the Court of Federal Claims indicating it will protest the Pentagon’s decision.

Amazon Web Services, the cloud computing offshoot of the online retail company, was long thought by many to be the top choice for a lucrative Department of Defense cloud computing deal. AWS is one of the largest cloud computing platforms in the nation and currently works with the U.S. Central Intelligence Agency.

The Department of Defense, however, announced in late October it was awarding the major cloud contract — dubbed the Joint Enterprise Defense Infrastructure (JEDI) — to Microsoft, after nearly two years of deliberating.

The JEDI Cloud contract has a “ceiling value of $10,000,000,000 over a period of 10 years,” the Pentagon said in a statement announcing it had been awarded to Microsoft.

“AWS is uniquely experienced and qualified to provide the critical technology the U.S. military needs, and remains committed to supporting the DoD’s modernization efforts,” an AWS spokesperson told ABC News in a statement on Friday.

“We also believe it’s critical for our country that the government and its elected leaders administer procurements objectively and in a manner that is free from political influence,” the statement added. “Numerous aspects of the JEDI evaluation process contained clear deficiencies, errors, and unmistakable bias- and it’s important that these matters be examined and rectified.”

The Department of Defense declined to comment on the pending litigation. Microsoft did not immediately respond to ABC News’ request for comment Friday.

The challenge from Amazon comes at a time when President Donald Trump frequently attacks the company and its CEO, Jeff Bezos, on Twitter, accusing Amazon of not paying its fair share of taxes or that the Bezos-owned Washington Post covers his administration unfairly.

In July, Trump suggested that he could intervene in the decision-making process for the contract, saying, “I’m getting tremendous complaints about the contract with the Pentagon and with Amazon.” His comments led Republican lawmakers in the House Armed Services Committee to send a letter warning Trump against intervening.

Netherlands' Mona Keijzer and CTA's Gary Shapiro: US and EU can achieve far more by innovating together than by working alone

Fri Nov 15 , 2019
Consumer Technology Association CEO and president Gary Shapiro on the impact of China tariffs being added to tech imports and his outlook for holiday tech sales. Each day, innovators across the globe wake up to a mission: make the world a better place. Whether it’s combating disease via big data […]