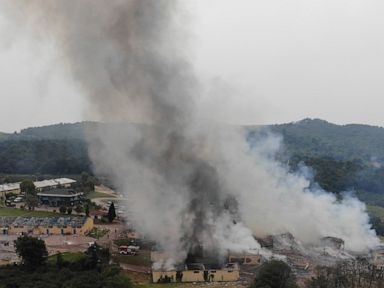 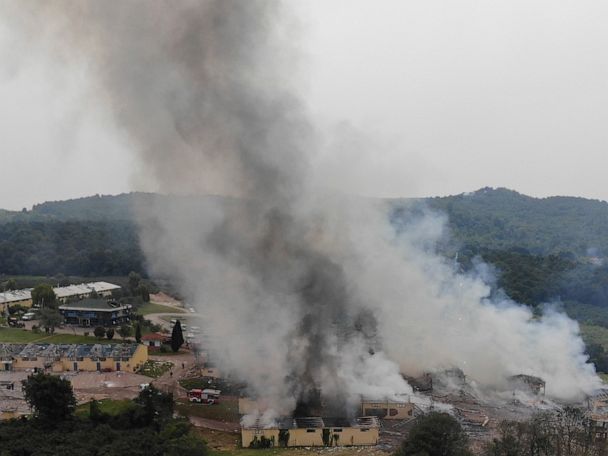 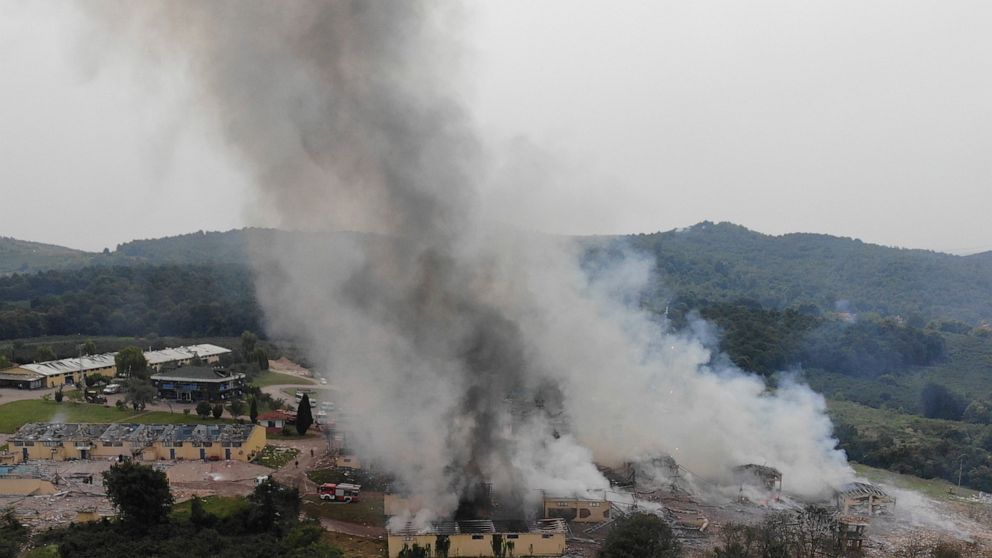 ISTANBUL — The death toll from a massive explosion in a fireworks factory in Turkey has increased to six.

Earlier Sunday, the governor said six people were still hospitalized from the explosion, including one person in critical condition. Some 114 people workers been treated and released.

The cause of the blast at the factory, which is away from residential areas, was under investigation. A manager and two supervisors were detained Saturday.

Television footage on Friday showed a large, mushroom-shaped cloud of smoke rising from the factory with bursts of fireworks amid sounds of explosions.

Turkish media have reported previous explosions at the same factory.

Sun Jul 5 , 2020
Chicago police say a 7-year-old girl at a family party and a 14-year-old boy were among five people shot and killed in the city during Fourth of July celebrations By The Associated Press July 5, 2020, 2:27 PM 2 min read Share to Facebook Share to Twitter Email this article […]