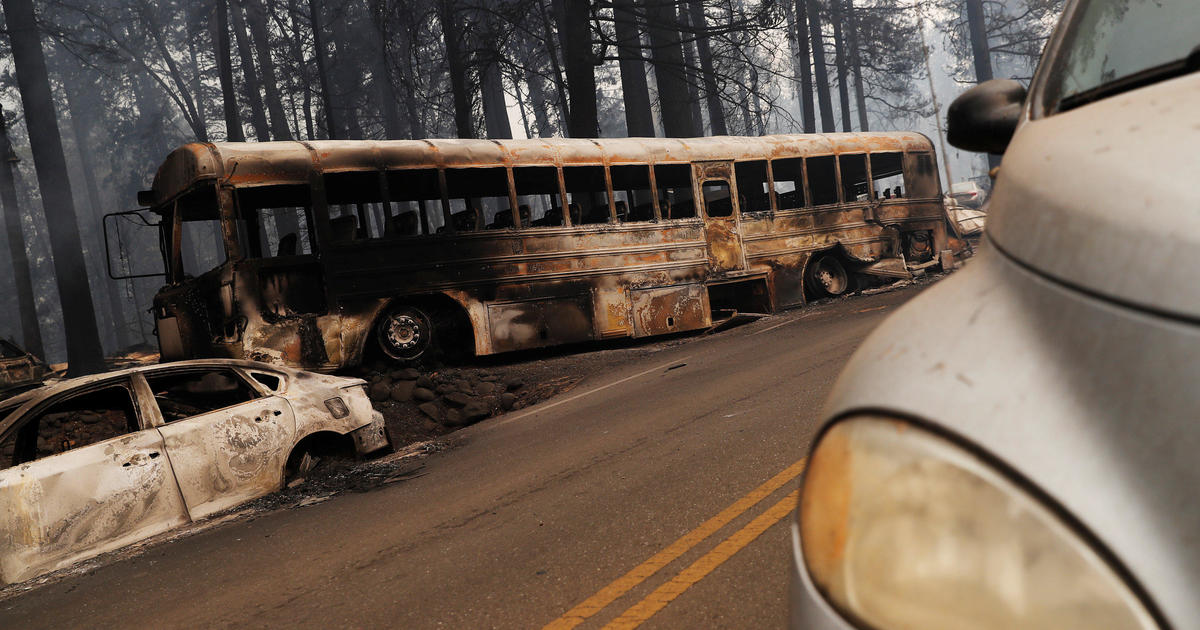 Brian K. Rice, the president of the California Professional Firefighters, criticized President Trump on Saturday after he threatened to withhold federal payments to the state, claiming its forest management is “so poor.” The president made the comments as the state is battling multiple deadly wildfires.

“The president’s message attacking California and threatening to withhold aid to the victims of the cataclysmic fires is ill-informed, ill-timed and demeaning to those who are suffering as well as the men and women on the front lines,” Brian K. Rice said in a statement.

“Wildfires are sparked and spread not only in forested areas but in populated areas and open fields fueled by parched vegetation, high winds, low humidity and geography,” Rice said.

He added, “Moreover, nearly 60 percent of California forests are under federal management, and another two-thirds under private control. It is the federal government that has chosen to divert resources away from forest management, not California.”

Sat Nov 10 , 2018
Two monster wildfires burned out of control on Saturday in northern and southern California, having already killed at least nine people and forced hundreds of thousands to flee their homes. President Donald Trump blamed the fires on forest mismanagement and threatened to withdraw related federal funding. In Los Angeles County, […]