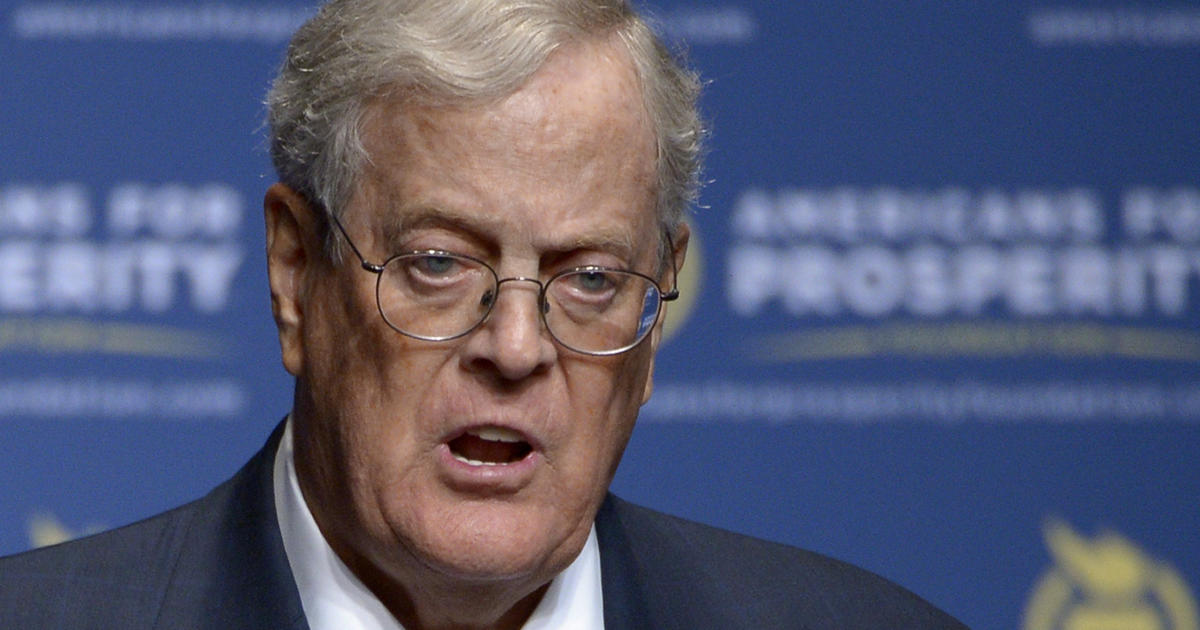 Billionaire conservative icon David Koch has died at age 79, CBS News has confirmed, according to a source close to the Koch family. The New York resident was suffering from deteriorating health as of late, according to a letter Koch’s older brother Charles Koch sent to company officials last summer.

He wrote at the time: “We are deeply saddened by this, as we miss David’s insightful questions and his many contributions to Koch Industries.”

The younger Koch had recently stepped down from the Koch brothers’ network of business and political activities. The brothers have long been involved in supporting the Republican Party and criticized by Democrats for their outsized influence in conservative politics.

The Koch brothers declined to spend anything on the last presidential race between Donald Trump and Hillary Clinton.

Capital One hacker should stay locked up, prosecutors say

Fri Aug 23 , 2019
The accused Capital One hacker is a flight risk, a threat and should be kept locked up until her trial, U.S. prosecutors said in court documents filed ahead of a Friday detention hearing in Seattle. Paige Thompson, a former Amazon software engineer who goes by the online alias “erratic,” has […]