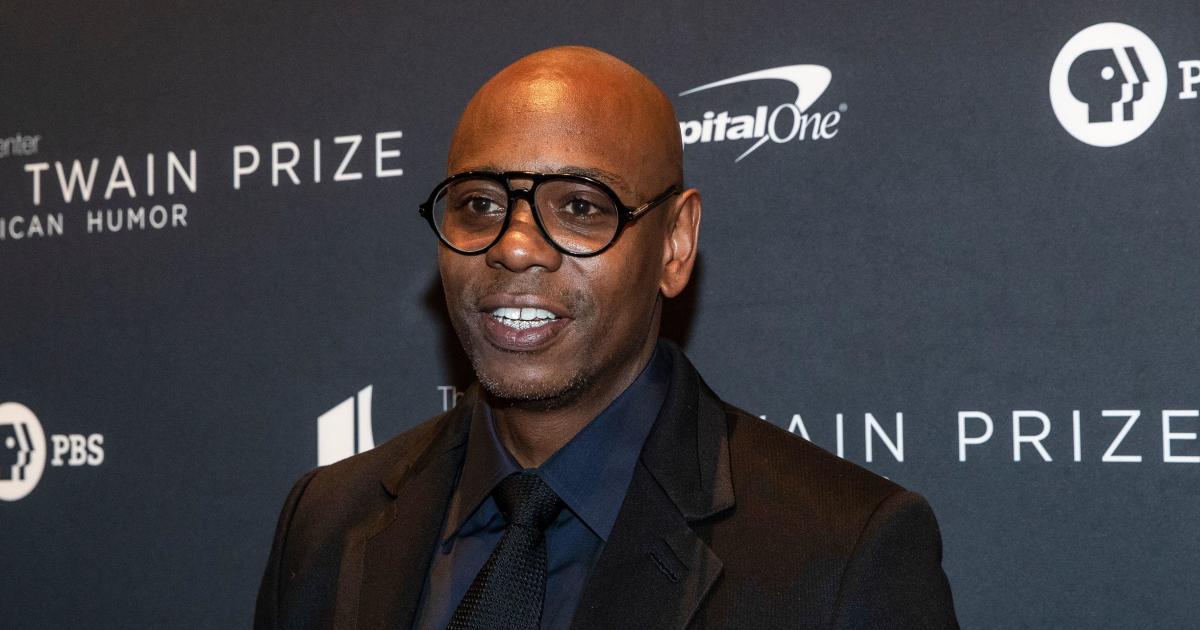 “Chappelle’s Show” will be returning to Netflix, according to the comedian. In a 10-minute video posted to Instagram late Wednesday, Dave Chappelle announced that his flagship show will rejoin the streaming service on Friday.

“I asked you to stop watching the show and thank God almighty for you, you did. You made that show worthless because without your eyes, it’s nothing,” Chappelle told the audience. “And when you stopped watching it, they called me. And I got my name back and I got my license back and I got my show back and they paid me millions of dollars. Thank you very much.”

“Chappelle’s Show” was removed from Netflix last November, less than a month after its debut. Chappelle made the request after allegedly being unable to receive royalties for the show based on a contract he signed with Comedy Central and its parent company, ViacomCBS. He also claimed the show had been licensed without his consent.

Chappelle opened the video, which shows him performing a standup set, discussing how he caught COVID-19 last year. The comedian blamed an eagerness to perform for catching the virus.

“I did because in the beginning of the pandemic, I talked to a guy in the live entertainment business and I said, ‘When can we go back to work?’ He said probably some time in 2022,” Chappelle said. “And I said, ‘There’s no f***ing way I can wait that long.'”

The announcement video was recorded at Stubb’s Waller Creek in Austin, Texas, the venue that Chappelle was slated to perform at before catching COVID-19.

He also touched on the Capitol riots. “Watch that crowd that told Colin Kaepernick he can’t kneel during a football game try to beat a police officer to death with an American flag. … They carried a Confederate flag through the rotunda. The Confederate army didn’t even do that,” Chappelle said.

The video ends with a montage of clips from “Chappelle’s Show.”

“Cheers to you forever. I’m riding with you until the wheels fall off,” Chappelle tells the audience to close out his set.

Fri Feb 12 , 2021
Atmore, Alabama — An Alabama inmate on Thursday won a reprieve from a scheduled lethal injection after the U.S. Supreme Court said the state must allow his personal pastor in the death chamber. The lethal injection of Willie B. Smith III was called off by Alabama after justices maintained an […]