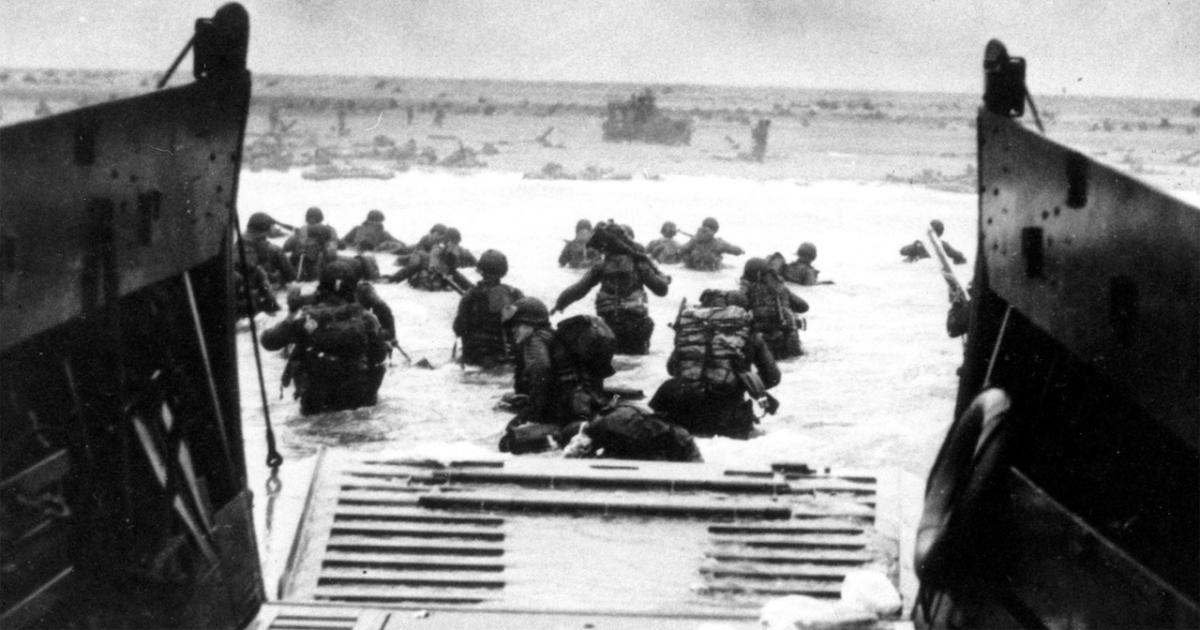 D-Day was one of the world’s most gut-wrenching and consequential battles. Nearly 160,000 American, British, Canadian and French troops participated in the invasion of northwest France, known as Operation Overlord. More than 9,000 Allied forces were killed or wounded.

The Allied landing led to the liberation of France, and marked the turning point in the European theater of World War II.

Fri Feb 28 , 2014
Investigators” interest in Father John Feit deepened when they learned of an attack on another woman three weeks before Irene Garza’s murder. Maria America Guerra, pictured here, fought off an attack from a man she thought looked like a priest inside a church in Edinburg, Texas. Free America Network Articles