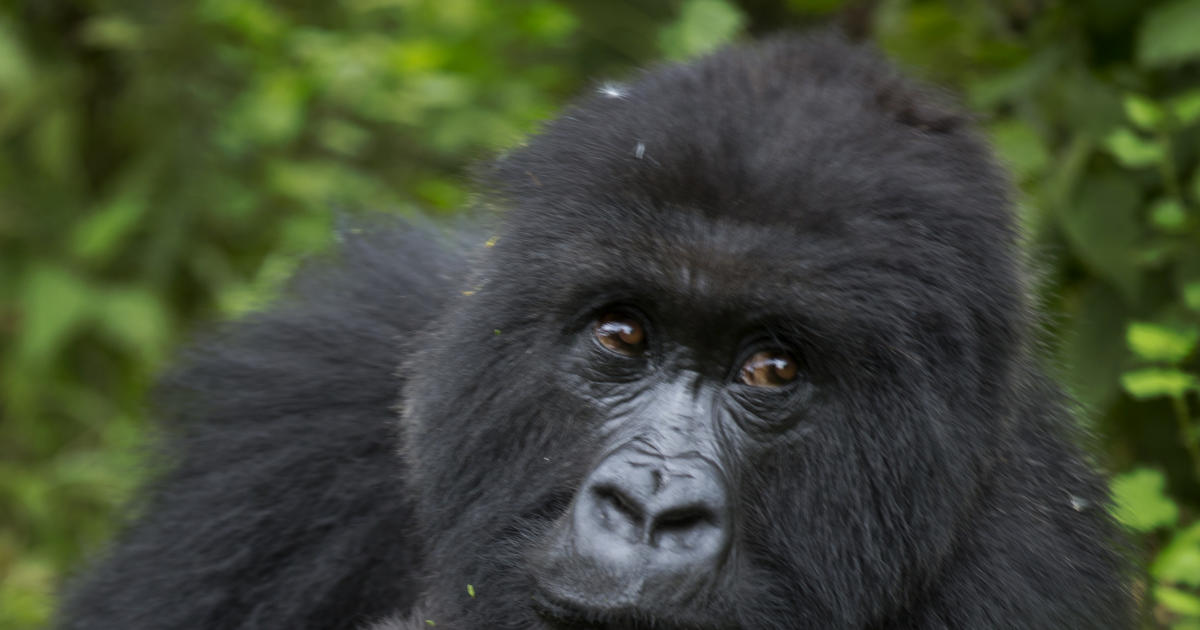 For millennia, the snow leopard ruled the mountains of China, Bhutan, Nepal, India, Pakistan, Afghanistan, Russia, and Mongolia. It could scale steep slopes with ease, leap six times its body length and wrap its tail around its body to protect itself from the cold.

In recent years, however, this powerful cat has become endangered due to several forms of conflict with its sole predator, humans.

Animals that snow leopards traditionally hunt, like Argali sheep, are now also hunted by humans and, therefore, harder to come by. This has forced snow leopards to start killing livestock to survive, which has in turn caused local farmers to begin killing snow leopards to protect their livestock. These retaliatory killings, combined with habitat fragmentation and climate change, have diminished snow leopard populations to somewhere between 4,080 and 6,590.

Give your voice to America

Sat Aug 8 , 2015
While in Oklahoma doors continued to open as lovers of freedom and readers of Late Bird spread the word all over the country.  Never doubt the strength of one American voice. Your voice.  My voice. OUR voice! Shoulder to shoulder. One voice at a time. The call of America has […]