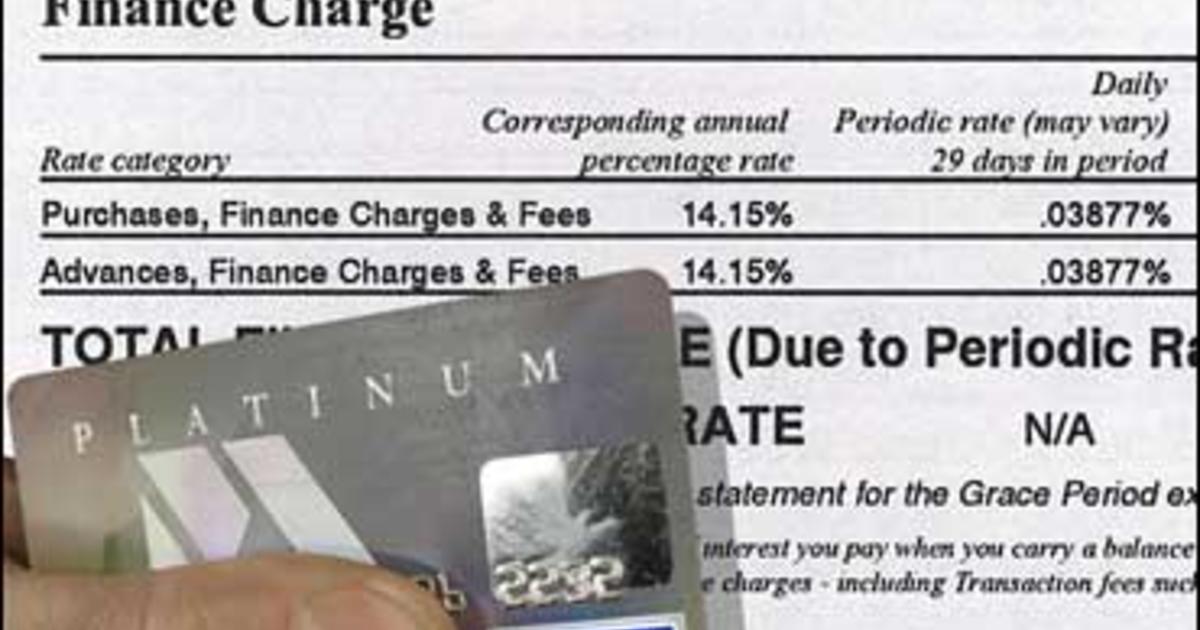 Americans living in predominantly Black neighborhoods around the U.S. are twice as likely to dispute a mistake on their credit report than people in mostly White neighborhoods, according to federal regulators. And the prevalence of such errors could be hurting some households whose finances took a hit during the COVID-19 pandemic.

So concludes the Consumer Financial Protection Bureau in a report that an analyst said could lead to legal problems for the three major credit bureaus or renew lawmakers’ efforts to tighten rules on the companies.

The CFPB “is telling Congress and advocacy groups that it believes racial factors are in play when it comes to credit bureau errors,” Jaret Seiberg, an analyst with Cowen Washington Research Group, said in a research note. He also expects the agency to investigate the credit agencies, which could lead to enforcement actions.

The bureau didn’t pinpoint why communities of color have more error dispute activity in their credit reports, but CFPB Director Rohit Chopra called the trend “far too prevalent.”

In its analysis, the CFPB reviewed about 5 million credit reports and then determined the incidence of disputes on auto loans, student loans and credit card accounts that consumers opened between 2012 and 2019.

A 2015 Federal Trade Commission study found that one in five Americans have an error in their credit report. Black and Hispanic consumers tend to have lower credit scores than their White counterparts, studies have also shown.

The CFPB’s findings show that credit report errors have a disproportionate impact on Black and Hispanic households, said Chi Chi Wu, a staff attorney at the National Consumer Law Center who focuses on consumer credit issues.

“What this study shows is that if we improve accuracy in credit reports, the benefit will help Black and Latinx consumers even more,” she told CBS MoneyWatch.

The major credit reporting agencies — Equifax, Experian and TransUnion — have drawn scrutiny in recent years for their practices, including the frequency of errors and the difficulty consumers report in getting the companies to correct their credit records. The CFPB received more than 542,000 complaints about credit reports last year, more than twice the number in 2019.

Common errors cited included having an incorrect home address for the consumer, marking an account as open even though it has been closed and having the wrong balance on an open account.

Equifax, Experian and TransUnion did not respond to requests for comment.

The Biden administration has proposed creating a government-run credit rating agency housed under the CFPB, although federal lawmakers are divided over the idea, according to American Banker.

Wu favors legislation that forces credit bureaus to ensure people’s reports are accurate. The “Protect Your Credit Score Act,” which requires better credit account reporting, was passed in the House but died in the Senate in 2020, she noted.

In its report, the CFPB did not say whether the consumer-disputed items were truly inaccurate information, but a higher rate of disputes among Black and Hispanics “is an indication that they have more errors,” Wu said.

Khristopher J. Brooks is a reporter for CBS MoneyWatch covering business, consumer and financial stories that range from economic inequality and housing issues to bankruptcies and the business of sports.

Michigan to pay $300K to only staffer fired over Flint water

Fri Nov 5 , 2021
DETROIT — The state of Michigan said Friday it agreed pay $300,000 to settle wrongful discharge claims by the only employee who was fired as a result of lead-contaminated water in Flint. The deal with Liane Shekter Smith, who was head of the state’s drinking water division, came weeks after […]