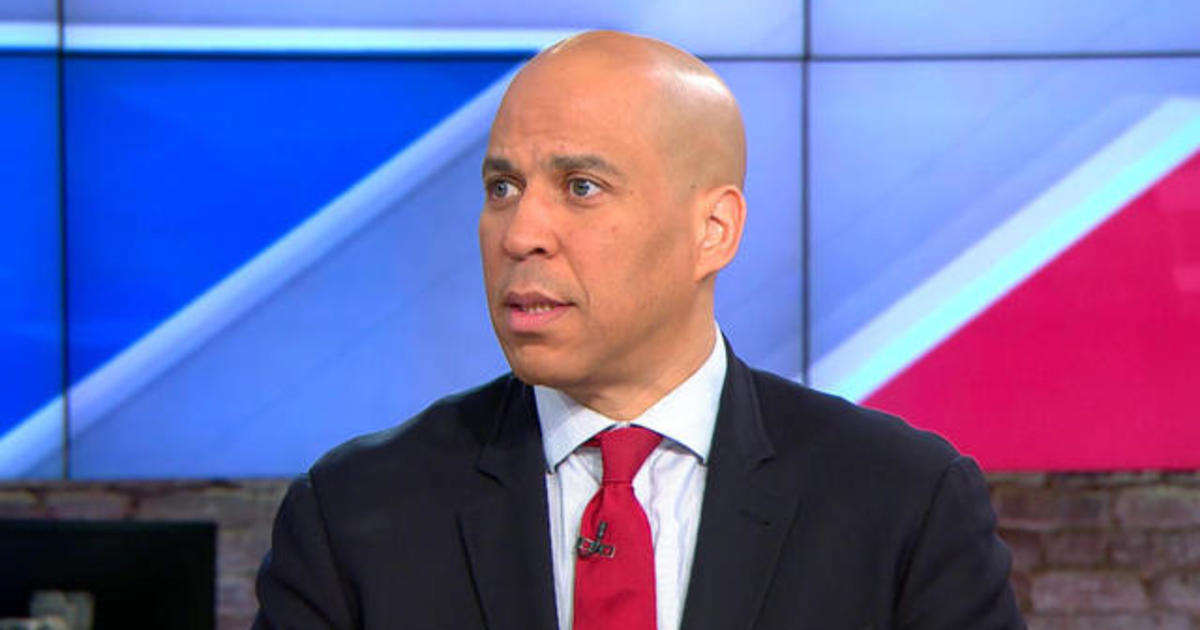 Amid a controversy between Democratic Presidential candidates Bernie Sanders and Elizabeth Warren, New Jersey Senator Cory Booker, who ended his 2020 presidential campaign Monday, said “nobody should be attacking their character.”

According to a CNN report Monday, at a meeting in 2018 between Sanders and Warren, Warren claimed that her candidacy could clinch support from female voters, while Sanders disagreed that a woman could win a presidential election at all.

Booker didn’t comment on the specifics of the clash, but called both candidates “deeply good people” and commended all the Democrats running for president.

“Let’s keep it to the issues,” he said on “CBS This Morning” Tuesday. “From Joe Biden all the way to Amy Klobuchar, these are really good human beings. You can’t put ourselves in a position where when we eventually have one nominee, people feel some kind of way that they don’t want to support that nominee.”

While he complimented his fellow Democrats in the race, he said he is “very concerned” about the lack of diversity in the remaining candidates. There are now 12 people running for the Democratic nomination for president, and the smallest field yet of Democratic presidential candidates will take the stage in Des Moines Tuesday night in a critical debate before the Iowa caucuses.

“I still remember the reaction when Kamala Harris dropped off the stage, amongst black women in my life. It was almost like, ‘Wait a minute, here’s a woman that won in California twice, who has been extraordinary, and she couldn’t even get to Iowa. How could we have a situation that is creating that kind of dynamic?'” he said. “We have got to find a way as a party, as a nation, both parties, to understand that we are a diverse nation.”

The Democratic party, he added, “has got to do a better job of getting more candidates running at all the levels, supporting a system that doesn’t benefit big money, but really big values.”

Booker said he wasn’t ready to endorse another Democrat yet, but said for his party to win, they “can’t surrender to that seduction of being more Trump-y to beat Trump.”

“The way we have beaten demagogues and bigots and fearmongers in the past is not by being like them,” he said on “CBS This Morning” Tuesday. “The artists of activism in Birmingham didn’t bring bigger dogs and fire hoses. They beat it by inspiring us to be best of who we are, not the worst.”