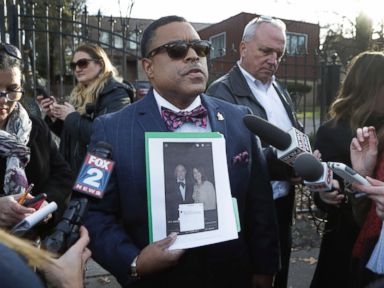 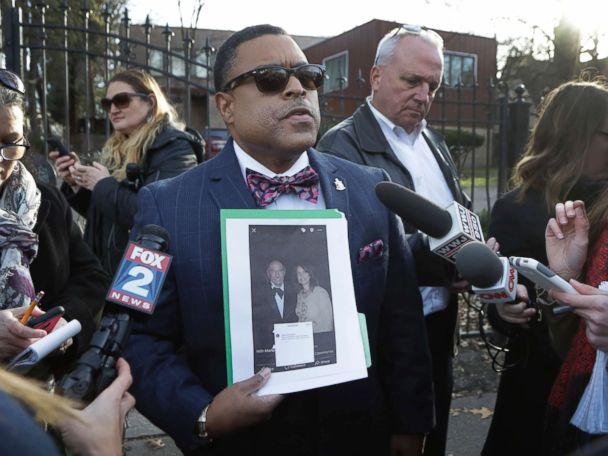 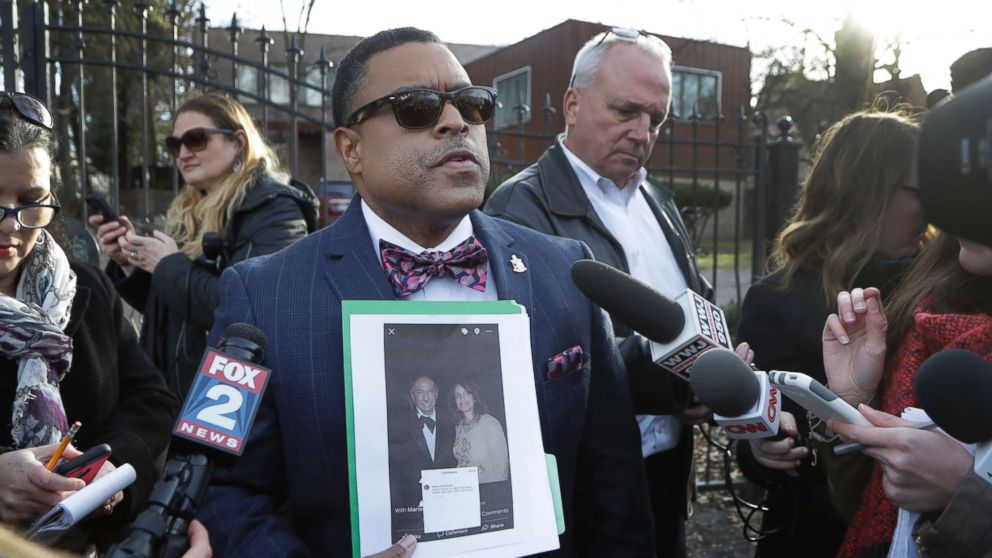 Embattled Rep. John Conyers of Michigan, accused of sexual misconduct by at least four women, will be making a decision on his future as a congressman in the next few days, his attorney Arnold Reed said Friday.

Reed spoke to reporters outside Conyers’ home in Michigan. The congressman was recently hospitalized for a stress-related illness.

“We will discuss in the next day or so what Mr. Conyers plans to do,” Reed said. “As you know, his health is not the best, is not what it should be, he has undergone a second round of examinations. I will meet and confer with doctors and it will be Congressman John Conyers who will be the one to decide what it is he’s going to do.”

It’s a “safe assumption” that the revelations against Conyers are the reason for his visit to the hospital, Reed said.

Reed also addressed the allegations aimed at Conyers from former staffer Marion Brown, now 61, who initially told BuzzFeed News anonymously that the congressman propositioned her for sex multiple times. She later shared her story on the “Today” show.

“The congressman asserts he has done nothing wrong,” Reed said. “He will defend himself until the cows come home.”

At least four women have accused Conyers of misconduct while working for him in office; a new accuser went public just this week in The Detroit News.

After the House Ethics Committee opened an investigation into the allegations of harassment and misconduct, Conyers’ hometown newspaper The Detroit Free Press and several members of the House Democratic Caucus publicly called for his resignation.

Conyers has not addressed the allegations in public but has denied them through his attorney. On Monday, he stepped down from his post on the House Judiciary Committee, where he is the ranking member.

“I deny these allegations,” Conyers said in a statement announcing his departure from the Judiciary Committee. “I very much look forward to vindicating myself and my family before the House Committee on Ethics.”

As the longest-serving member of Congress, he is recognized as the dean of the House of Representatives. He is 88 years old and is in his 27th term, having represented Michigan in the House since 1965.

The dollar took a dive on Friday, but it could catch a bid next week

Fri Dec 1 , 2017
The U.S. dollar index was extremely volatile in Friday trading, tumbling midmorning after President Donald Trump’s former national security advisor Michael Flynn pleaded guilty to lying to the FBI about his communication with Russia’s ambassador to the United States. Despite the greenback’s choppy trading to close the week, it could […]