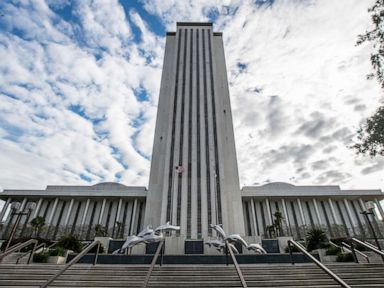 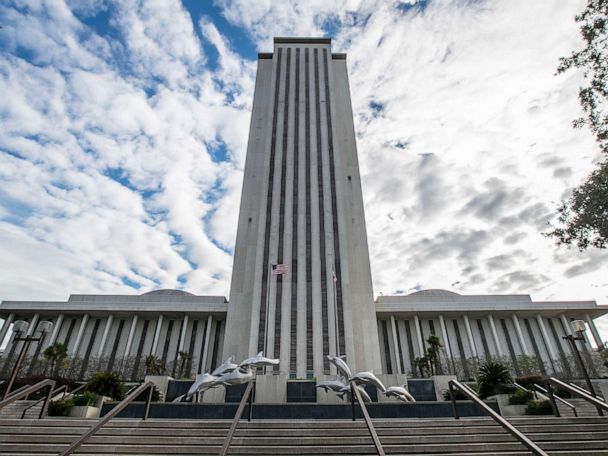 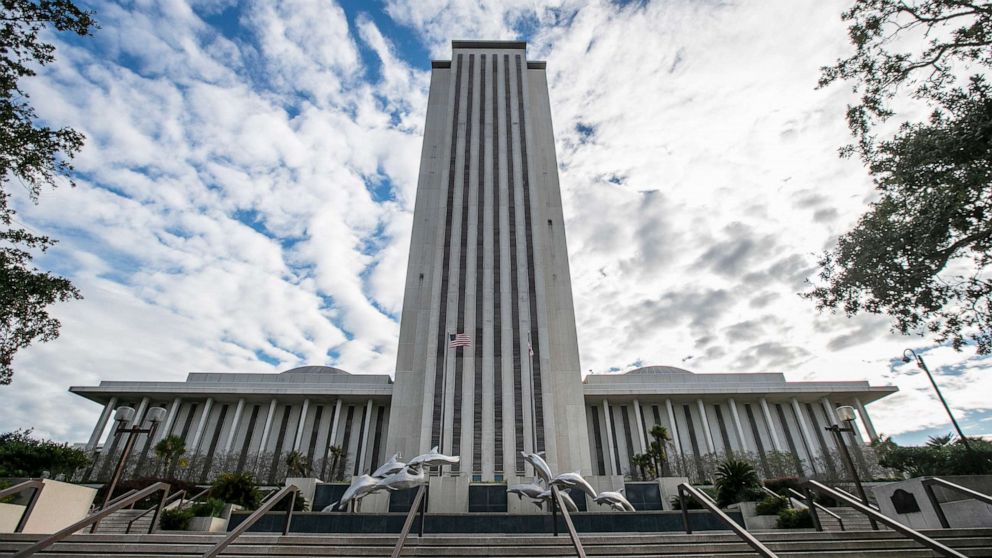 The bill would require physicians to test for a “fetal heartbeat.”

A state legislator in Florida has introduced an abortion restriction bill similar to a controversial law that took effect in Texas earlier this month.

The new bill, HB 167, introduced Wednesday in the Florida House of Representatives by Rep. Webster Barnaby, would ban most abortions in the state and would allow people to file civil lawsuits against doctors who violate the law.

Specifically, HB 167 would require physicians to test for a “fetal heartbeat” on a pregnant person seeking an abortion.

Under the proposed legislation, a physician may not perform an abortion if there is a “detectable fetal heartbeat.”

The bill also puts the enforcement of the law on private citizens, versus the state, in allowing people to bring lawsuits against physicians. It calls for damages of at least $10,000 per abortion for the physician who performs the procedure and any defendants that “aided or abetted” the procedure.

People would have up to six years after an illegal abortion is performed to file a lawsuit.

The Texas law, Senate Bill 8, bans nearly all abortions after six weeks of pregnancy, specifically once the rhythmic contracting of fetal cardiac tissue can be detected.

Similar to the newly introduced bill in Florida, the Texas law is unusual in that it prohibits the state from enforcing the ban but allows anyone to sue a person they believe is providing an abortion or assisting someone in getting an abortion after six weeks.

People who successfully sue an abortion provider under this law could be awarded at least $10,000.

Texas Gov. Greg Abbott signed the so-called “heartbeat ban” on May 19 and it went into effect on Sept. 1.

Like the Texas law, the Florida legislation does not include exceptions for pregnancies that occur from rape or incest, but makes an exception if a physician believes a “medical emergency” exists.

The bill’s language about “fetal heartbeat” is controversial because many medical experts say that early-stage cardiac activity isn’t a heartbeat.

Cardiac activity is typically first detected five to six weeks into pregnancy, or three to four weeks after the embryo starts developing.

Most of the abortions performed nationwide are after six weeks of pregnancy.

When a person is six weeks pregnant, it typically means the embryo started developing about four weeks prior, based on the formula doctors use to figure out when a person will give birth. People don’t often realize they are pregnant until after the six-week mark.

The U.S. Supreme Court voted 5-4 on Sept. 1 to allow SB8 to take effect on procedural grounds, despite what the majority acknowledged as “serious questions” about constitutionality. The justices did not address those questions.

Texas is one of 13 states that have passed laws banning abortion in the first trimester of pregnancy; legal challenges have so far prevented all from taking effect.

Since Texas’s abortion ban went into effect, lawmakers in 11 states, including Florida, have announced intentions or plans to model legislation after the state’s law, according to NARAL Pro-Choice America.

Florida Gov. Ron DeSantis’ office said the new proposed abortion legislation in his state will be reviewed, according to The Associated Press.

“Governor DeSantis is pro-life. The Governor’s office is aware that the bill was filed today and like all legislation, we will be monitoring it as it moves through the legislative process in the coming months,” DeSantis spokesperson Taryn Fenske said in an email to the AP.

Democratic leaders in Florida have vowed to fight the legislation.

“This bill is dangerous, radical, and unconstitutional. The hypocrisy of this attempt by Governor (Ron) DeSantis and Republicans in the state legislature to take away our rights while at the same time preaching ’my body, my choice’ when it comes to wearing masks is absolutely disgusting,” Agriculture Commissioner Nikki Fried, also a Democratic candidate for governor, said in a statement, according to the AP.