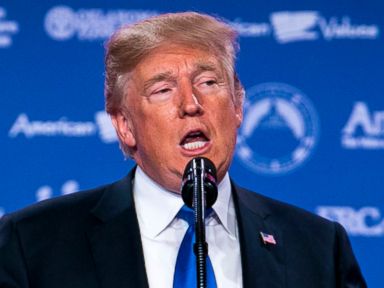 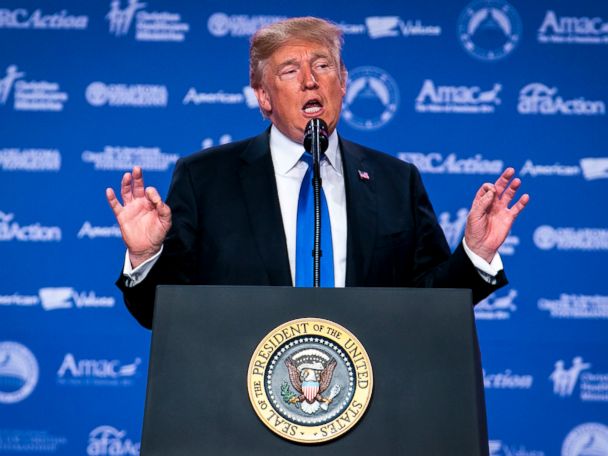 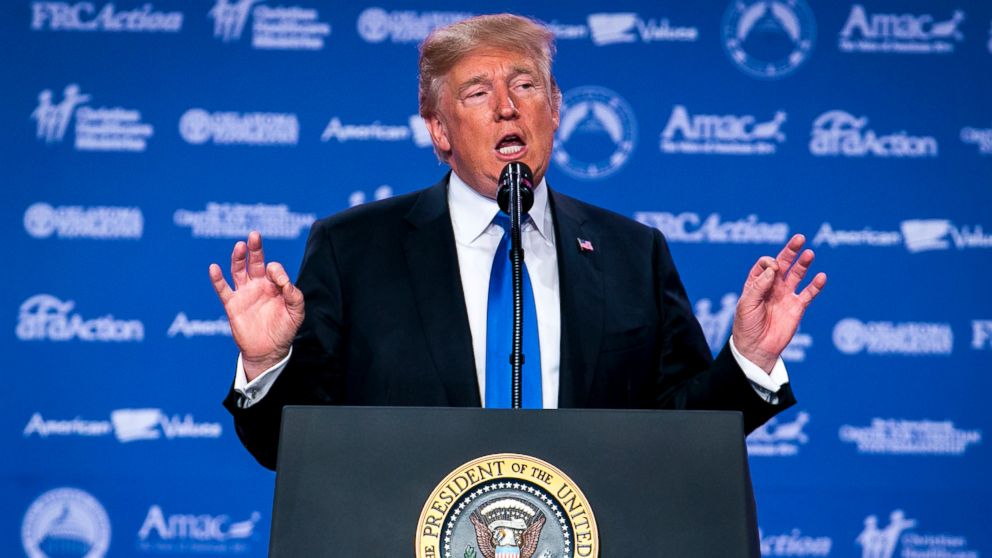 “What Bob Corker said is what a lot of Republicans are thinking but not willing to say in public,” the former radio host told ABC News Chief Anchor George Stephanopoulos on a roundtable for ABC News’ “This Week” Sunday.

Tennessee Sen. Corker, chair of the Senate Foreign Relations Committee and an erstwhile Trump supporter who has been in an escalating war of words with the president, warning last week that Trump’s foreign policy could put the U.S. “on the path to World War III.”

Republicans have “allied themselves with a mad king,” Sykes said, adding that “conservatives who are in denial about this should give him some tough love rather than enabling … all of this.”

Sykes also noted Trump’s failure so far to accomplish major legislation such as on health care.