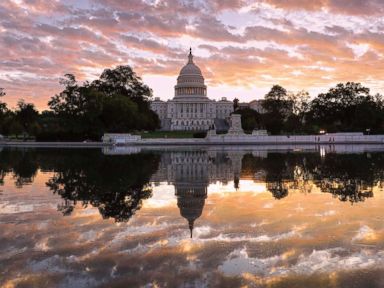 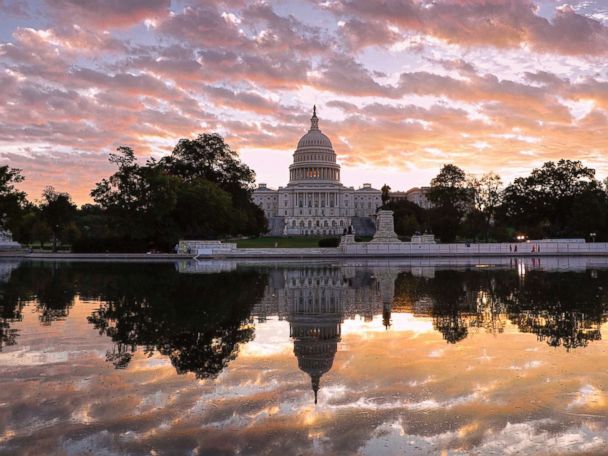 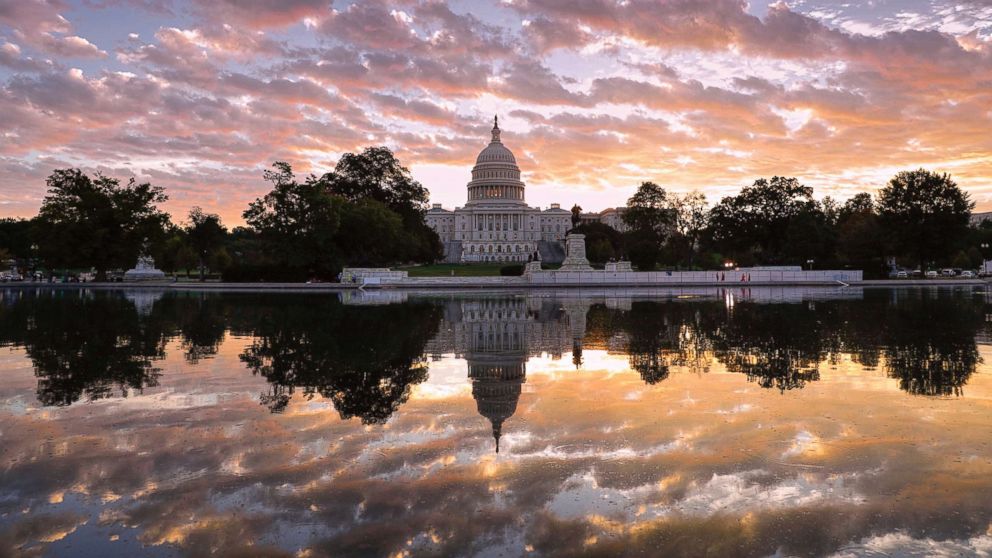 President Donald Trump’s big announcements last week on health care and Iran have big implications, but ones Congress will largely have to sort out, adding major items to their already massive to-do list.

With only 38 working days left for this year, here’s what Capitol Hill is trying to accomplish:

Having failed to repeal and replace the Affordable Care Act, Republicans’ next best chance to notch a win before the 2018 midterm elections is reforming the tax code, which Republicans want to achieve by lowering overall rates and preserving popular tax deductions. Sen. Lindsey Graham, R-S.C., summed up the political necessity of achieving tax reform during a Sunday show appearance: “If we don’t, we’re dead.” The Senate is voting this week on a budget that will set the groundwork for that chamber to pass tax reform with a simple 51-vote majority.

With his announcement last week that he was “decertifying” the Iran nuclear deal, Trump punted the next step to Congress, which can choose to do nothing, to re-impose the nuclear sanctions that were lifted as part of the agreement, or to figure something else out in between. There is a growing consensus that Iran should receive additional penalties for its ballistic missile program, which the nuclear deal does not address, and the Trump administration has also expressed openness to changing a law requiring the president to affirm that the deal is in the national interest of the U.S. every 90 days, which is what set off this entire domino effect in the first place. But the congressional agenda didn’t include Iran before this announcement, so it’s not clear what appetite Republican leaders have to add it.

As with Iran, Trump’s Friday announcement that he was cutting off the monthly payments to insurers to help them cover low-income people, known as CSRs, puts the burden on Congress to manage the fallout. Democrats and many moderate Republicans opposed the move, including Sen. Susan Collins, R-Maine, who appeared on ABC’s “This Week” to express her concern. “I’m very disappointed in the president’s actions of this past week,” Collins said of his cutting off CSR payments and other executive orders he undertook that Collins argues undermines the existing law. Members of both parties support passing a law to appropriate the CSR money to insurance companies, and Senate Health, Education, Labor and Pensions Committee Chairman Lamar Alexander, R-Tenn., is working with ranking member Sen. Patty Murray, D-Wash., on a compromise to do just that. But Trump spoke with Alexander over the weekend, so the big question is how his involvement affects their negotiations.

Trump also added to Congress’ long to-do list in early September when he announced he would end the Deferred Action for Childhood Arrivals (DACA) program, which protects the children of undocumented immigrants from deportation. The administration said DACA recipients whose legal status expires before March 5 could apply for a two-year extension, but that the program would cease to exist after then. Members of Congress have long expressed a desire to find a permanent, legislative solution to the legal status of the 800,000-some children who came to the U.S. with their parents, known as “Dreamers,” but before now leadership has not given it priority. Since Trump’s announcement, House Speaker Paul Ryan, R-Wis., has expressed a desire for Congress to act and asked key members to start meeting as a working group on the issue. But Trump has sent confusing messages, telling Democratic leaders Rep. Nancy Pelosi, D-Calif., and Sen. Chuck Schumer, D-N.Y., that he would agree to exclude wall funding from a DACA deal and leading them to believe he would discuss a pathway to citizenship, then going back on that suggestion. “We’re not looking at citizenship, we’re not looking at amnesty,” the president said on Sept. 14. “We’re not talking about amnesty.”

Around the same time he dined with Pelosi and Schumer to discuss DACA, Trump also agreed, after a separate meeting with them, to a three-month extension of government funding and equal raising of the debt ceiling, tacking these on to Hurricane Harvey relief funds. The current extensions run out in early December, so Congress must pass another funding bill on top of the policy priorities on which members want to make progress before they have to start seriously campaigning.