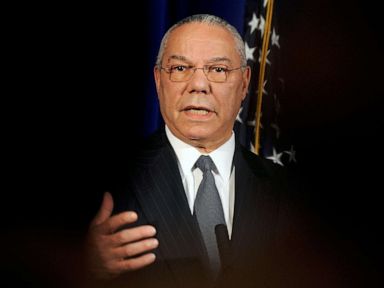 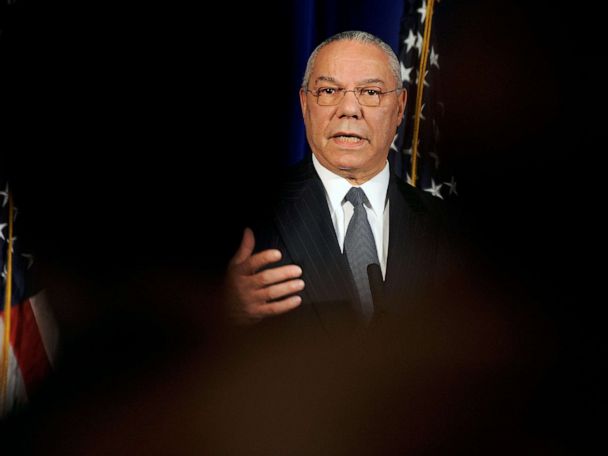 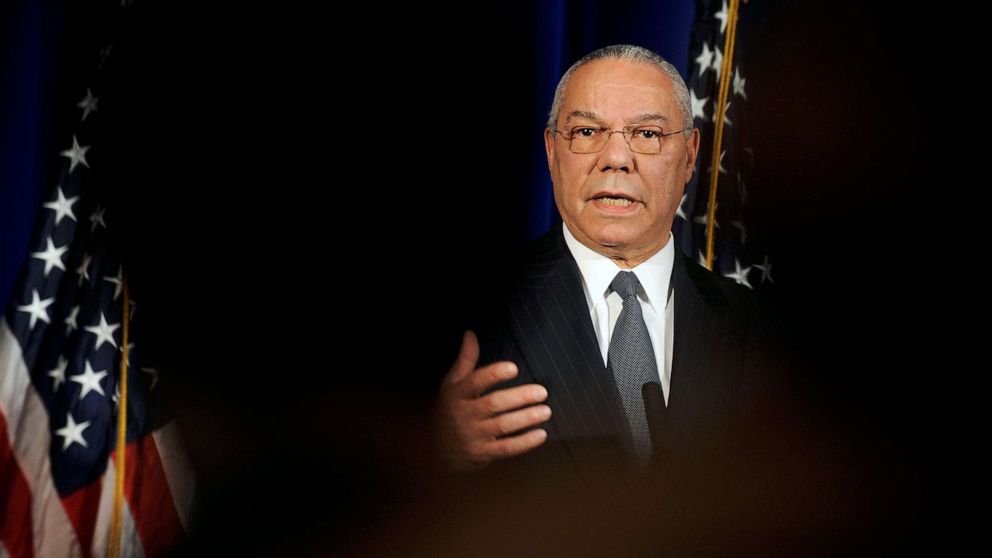 Retired Gen. Colin Powell, the first African American to serve as chairman of the Joint Chiefs of Staff, and later as the first Black secretary of state, will be remembered and celebrated as a statesman, a warrior and a trailblazer Friday at the Washington National Cathedral.

While attendance is by invitation only, the private service at noon will be nationally televised. ABC News and ABC News Live will present special coverage beginning at approximately 12 p.m. EDT.

Powell died last month at 84 from complications of COVID-19. Though he was fully vaccinated, his immune system was comprised from cancer treatments, his spokesperson said.

“It’s really hard to overstate the respect Colin Powell had,” said ABC News Chief Global Affairs Correspondent Martha Raddatz, who covered Powell’s career for decades. “When traveling around the world with him, it was almost like traveling with a king — but Colin Powell, of course, never acted like one.”

President Joe Biden, former President Barack Obama and former President George W. Bush, as well as former Secretary of State Hillary Clinton, are scheduled to attend. Former President Bill Clinton, who was recently hospitalized with an infection, will not attend, an aide saying, “Under any other circumstances, he would have been there, but he’s taking the advice of his doctors to rest and not travel for a month very seriously. So Secretary Clinton will be there representing them.”

As secretary of state, it was Powell who told the world that Iraq’s Saddam Hussein had weapons of mass destruction and posed an imminent threat, assertions that later proved to be false. He told ABC News’ Barbara Walters in Sept. 2005 that he felt “terrible” about the claims he made in a now-infamous address to the U.N. Security Council arguing for a U.S. invasion.

When asked if he feels it has tarnished his reputation, he said, “Of course it will. It’s a blot. I’m the one who presented it on behalf of the United States to the world, and [it] will always be a part of my record. It was painful. It’s painful now.”

Throughout his 35-years of service in the military, Powell, a decorated war hero who deployed twice to Vietnam, never made his political leanings known. Although he served under both Democratic and Republican administrations, it wasn’t until 1995 that Powell announced that he had registered as a Republican. He formally supported the candidacy of Democratic presidential candidates Lyndon Johnson, Barack Obama, Hillary Clinton and Biden.

The reelection campaign of former President Donald Trump brought out Powell’s political side in the last years of his life, when he called on voters not to support the incumbent, Republican president, calling him dangerous to democracy.

In many ways, Powell, the son of Jamaican immigrants who grew up in the Bronx, was the embodiment of the American Dream. He left behind his wife, Alma Powell, and his three children, Michael, Linda and Annemarie.

In a statement Oct. 18 announcing his death, his family said, “We have lost a remarkable and loving husband, father, grandfather and a great American.”