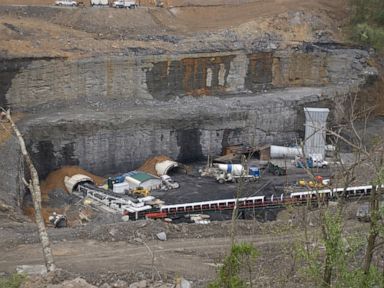 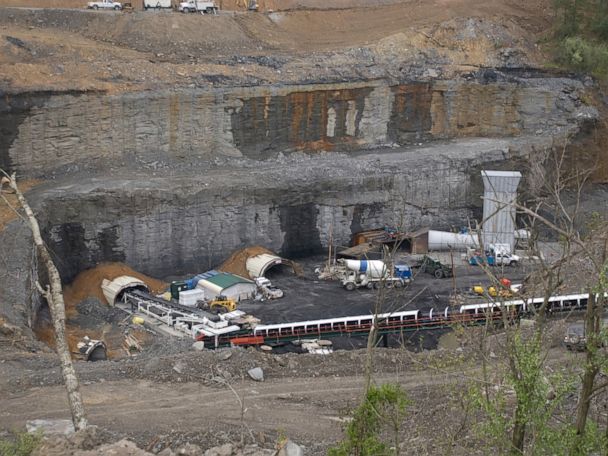 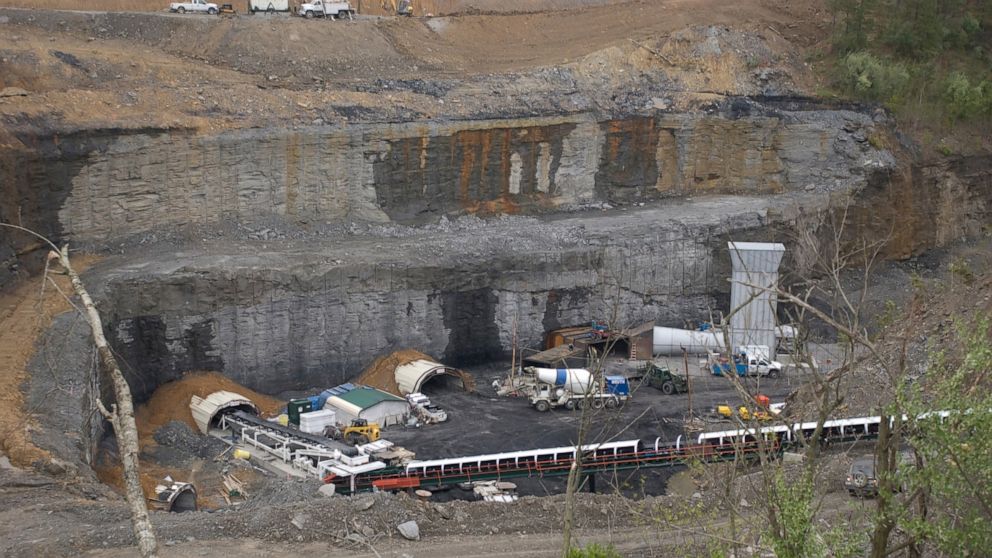 Attorneys for the former coal company officials said they are innocent of the charges. Jury selection was scheduled to begin Monday morning in U.S. District Court in Louisville.

“It’s a tragedy a man who has spent his life in the mines is forced to defend himself now from this government overreach,” attorney Marc S. Murphy said of his client, Charley Barber, a former superintendent at Armstrong’s Parkway mine.

Murphy said in an email message Barber is “quite ill” and is on a waiting list for a heart transplant.

The defendants in the case also include Glendal “Buddy” Hardison, a former high-ranking Armstrong official who ran all of the company’s western Kentucky mines.

Kent Wicker, an attorney for Hardison, said he “is one of the finest gentlemen I have ever had the honor to represent.” Wicker said Hardison “is not guilty of this charge or any other. We are looking forward to trial.”

In all, nine Armstrong managers and supervisors were indicted, but five settled their cases before the trial. Hardison, Barber, the Parkway mine’s former safety director Brian Keith Casebier and Dwight Fulkerson, a section foreman, are charged with conspiracy to defraud the United States.

The workplace issues came to light when some Armstrong miners contacted a lawyer nearly a decade ago. One of the men set to testify, Mike Wilson, said he couldn’t see his hand in front of his face down in the mine. The indictment said the safety violations occurred at two Armstrong mines in western Kentucky between 2013 and 2015.