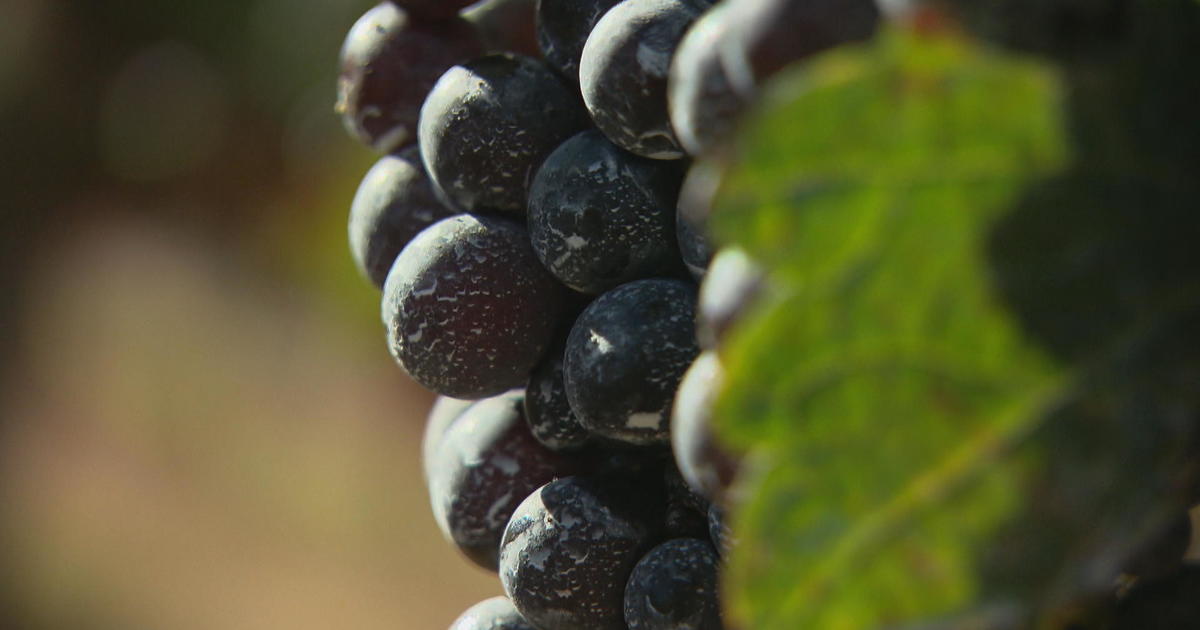 Harvest season has just begun in California’s Napa Valley. But the $160 billion wine industry could dry up if something isn’t done to combat a changing climate. As a grape ripens, the compounds within it perform a delicate, shifting balancing act for the right taste, texture and color — so any shift in climate conditions can be detrimental to the vines.

Andy Beckstoffer has been growing grapes and providing them for some of the biggest names in California wine country since the early 1970s. But he’s concerned about his future harvest.

In Napa Valley, Cabernet is king. It’s also where researchers are trying to save it with 11 different projects happening all around the area.

Beckstoffer Vineyards is investing tens of millions of dollars partnering with U.C. Davis for the world’s most ambitious Cabernet Sauvignon root stock and clone trial. They’re looking for more resilient combinations of Cabernet.

Vineyard manager Clint Nelson and researcher Kaan Kurtural said the area has heated up by nearly two degrees a year. That may not sound like much, but viticulturists say it’s enough to eventually make Cabernet grapes extinct.

“You cannot just say, ‘Oh we gotta think about it 20 to 30 years from now.’ You have to take action now,” Kurtural said.

Researchers are testing 100 combinations, but it will take at least six years to yield results. Like any fine wine, Beckstoffer says it will take time.

The fate of one of America’s most famous valleys, however, may hang in the balance.

“We’ll use that data to not only fight climate change,” Beckstoffer said. “But in the best spot, hopefully to improve the wine quality. That’s the big deal.”