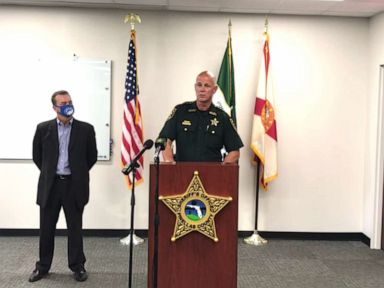 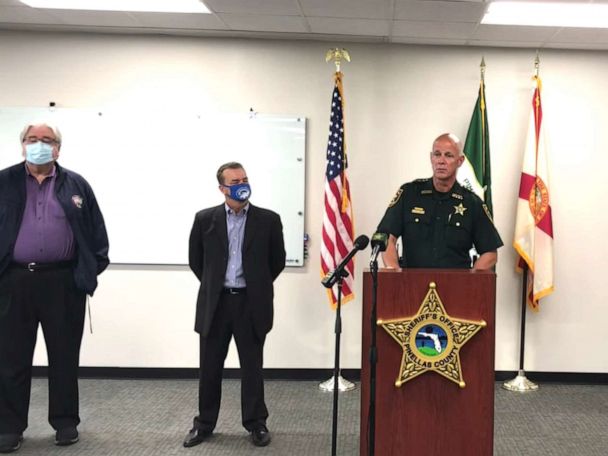 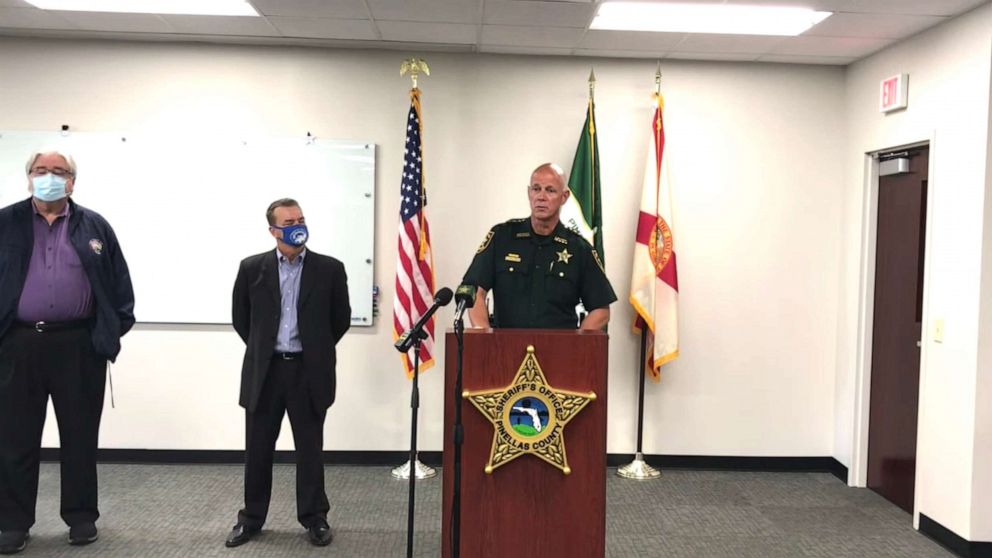 The computer hack was caught before water was affected, police said.

A hacker allegedly took control over a Florida water treatment facility’s computer and attempted to tamper with the water supply, investigators said.

The computer system, which had remote access capabilities, controls the chemicals and other operations, and a plant manager noticed that someone was raising the levels of sodium hydroxide from about 100 parts per million to 11,100 parts per million, Gualtieri said.

Sodium hydroxide, aka lye, is the main ingredient in liquid drain cleaners and is used to control water acidity and remove metals from drinking water, according to the sheriff.

The plant manager who noticed the three to five-minute hack acted quickly to prevent serious damage to the water, Gualtieri said.

“The intruder exited the system, and the plant operator immediately reduced the level back to the appropriate amount of 100,” he said at the news conference. “Because the operator noted the increase and lowered it right away, at no time was there a significant adverse effect on the water being treated.”

The sheriff added that the public was never in danger, because it would have taken 24 to 36 hours for the tainted water to hit the system if the plant manager didn’t act.

The police don’t have any suspects, and the investigation is ongoing.

U.S. Sen. Marco Rubio tweeted that he contacted the FBI to assist with the investigation.

“This should be treated as a matter of national security,” he tweeted.