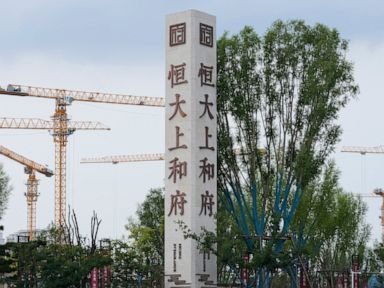 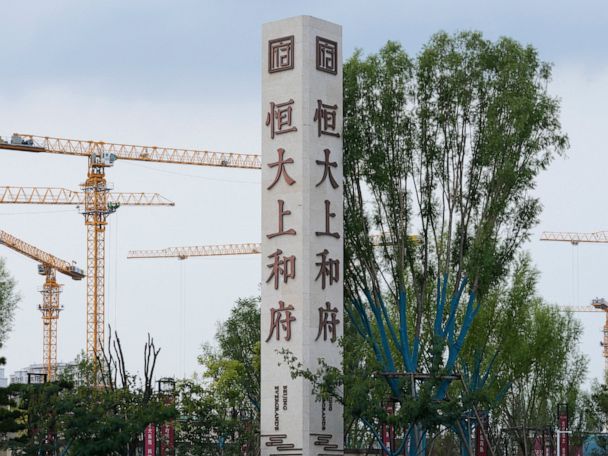 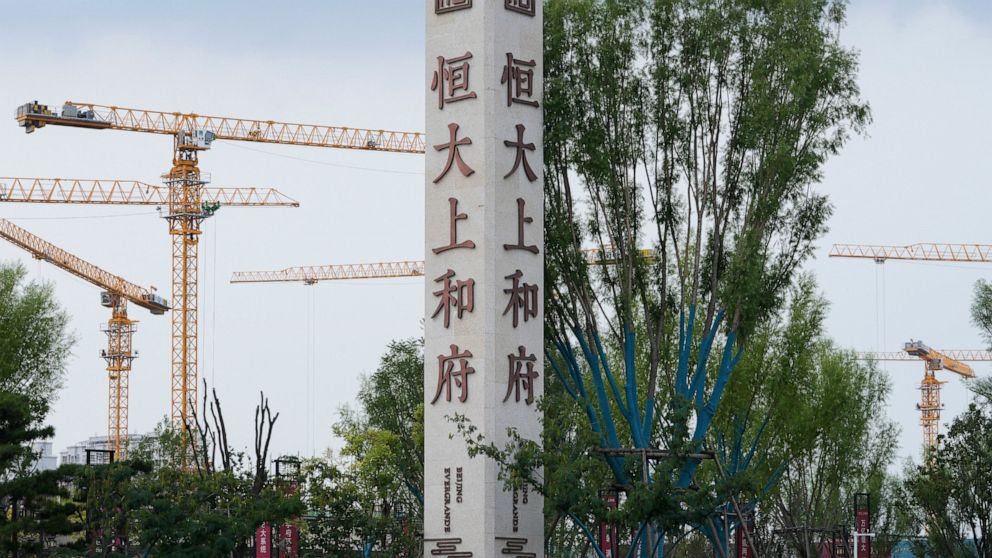 A mid-size Chinese real estate developer has failed to make a $205.7 million bond payment, adding to financial strain in the industry as a bigger rival tries to avoid defaulting on billions of dollars of debt

BEIJING — A mid-size Chinese real estate developer failed to make a $205.7 million payment due to bondholders Tuesday, adding to the industry’s financial strain as one of China’s biggest developers tries to avoid defaulting on billions of dollars of debt.

Fantasia Holdings Group announced it missed the payment in a statement issued through the Hong Kong Stock Exchange. It gave no explanation but said it had asked for trading of Fantasia shares to be suspended.

Some Chinese developers are struggling to repay debt after regulators tightened limits last year on their use of borrowed money. That is fueling fears about possible defaults and turmoil in financial markets.

Investors are worried Evergrande Group might collapse with 2 trillion yuan ($310 billion) of debt. The company has missed at least one payment to bondholders abroad but has yet to be declared in default.

Economists say Beijing can prevent a broader credit crunch if Evergrande defaults but wants to avoid bailing out the company or its creditors as a warning to other borrowers and lenders to be more disciplined.

Hundreds of smaller Chinese developers have gone bankrupt since regulators began tightening control over the industry’s financing in 2017 amid concern about rising debt and the possible risk of a financial crisis.

Tue Oct 5 , 2021
A lawyer says Hillsong Church founder Brian Houston will plead not guilty in an Australian court to a charge that he illegally concealed his father’s alleged child abuse ByThe Associated Press October 5, 2021, 7:02 AM • 2 min read Share to FacebookShare to TwitterEmail this article SYDNEY — Hillsong […]