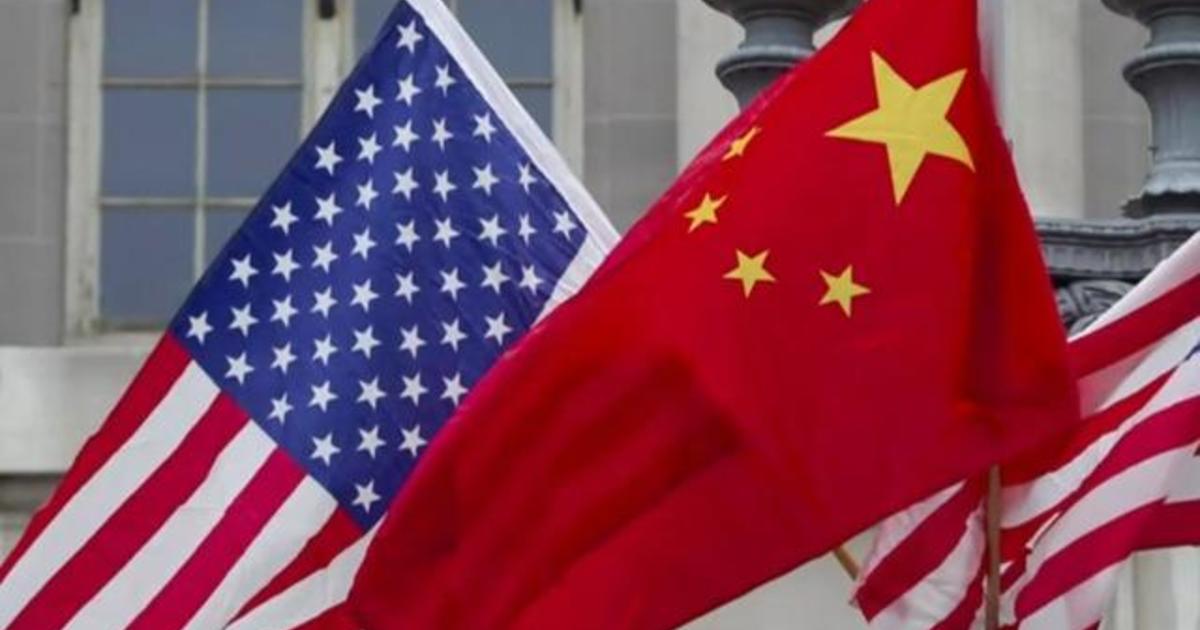 China wants to challenge U.S. as leader of the global stage – CBS News

China is looking to lead a new world order that better aligns with its political views and interests. The nation’s foreign minister recently took several trips to countries that identify as American allies, a move many saw as China trying to challenge the traditional international order. Earlier this month, U.S.-China tensions also came to a head during the first face-to-face meeting under the Biden administration. Isaac Stone Fish, CBSN contributor and Strategy Risks founder, joins CBSN’s Elaine Quijano with analysis.

Through the years with Bob Simon

Wed Mar 31 , 2021
Through the years with Bob Simon – CBS News Watch CBSN Live This video compilation of his reports was featured when he received the Special President’s Lifetime Achievement award from the Overseas Press Club –its highest honor — in April 2014 View CBS News In Be the first to know […]