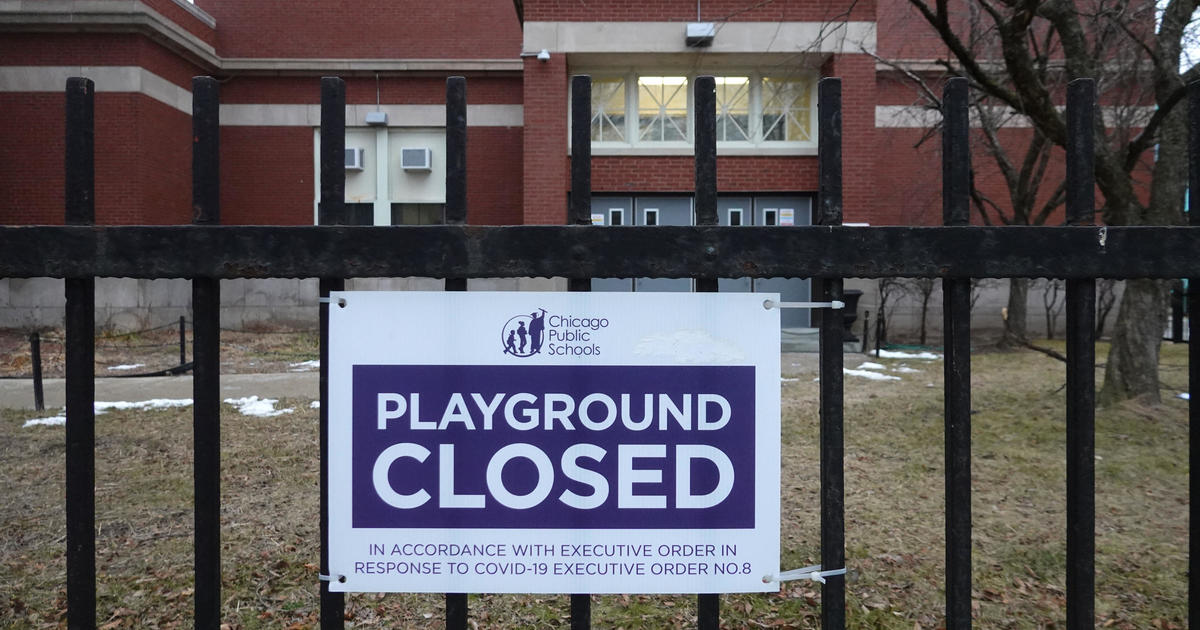 Chicago’s teachers have approved a COVID-19 safety deal by a wide margin that paves the way for students to begin returning to classrooms after almost a year away. The vote appears to end a long and often bitter dispute between their union on one side and Mayor Lori Lightfoot and the nation’s third-largest public school system on the other.

The Chicago Teachers Union said early Wednesday that 67% of the roughly 20,000 members who cast ballots electronically had opted to accept the agreement. More than 25,000 were eligible to vote.

Rejection of the package could have resulted in a strike or lockout.

CBS Chicago reports that terms include more teacher vaccinations and guidelines for  closing schools if there’s a spike in COVID cases.

The station says pre-kindergarten and special education students whose parents choose to have them return for limited in-person learning can come back Thursday, elementary school students can return March 1 and middle schoolers on March 8. No plans were announced for high school students.

The Chicago Public School system has some 340,000 students in all. They’ve been taught remotely since the pandemic forced schools to close last spring.

In announcing the results, the union said the deal “represents the absolute limit to which CPS was willing to go at the bargaining table to guarantee a minimum number of guardrails for any semblance of safety in schools.”

The union said its president, Jesse Sharkey, told members in an email that the “agreement represents where we should have started months ago, not where this has landed.”

Lightfoot said at a news conference Sunday that the terms were “about making sure everyone in our school communities just aren’t safe, but also that they feel safe.”

She insisted multiple times that “our schools are safe.”

Pressure has been building nationwide for schools to reopen or expand in-person learning already taking place as the toll on families and the economy of pandemic-linked school closures becomes more evident.

The Biden administration is expected to announce guidance this week on how schools can safely reopen.

Baidu in talks to raise money for a standalone A.I. chip company

Wed Feb 10 , 2021
A woman walks past the Baidu booth at the China International Technology Fair in Shanghai. STR | AFP | Getty Images GUANGZHOU, China — Chinese search giant Baidu is in talks to raise money for a standalone artificial intelligence semiconductor company, a person with knowledge of the matter told CNBC. […]