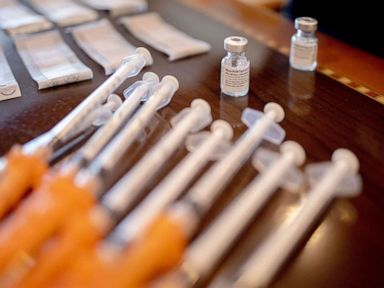 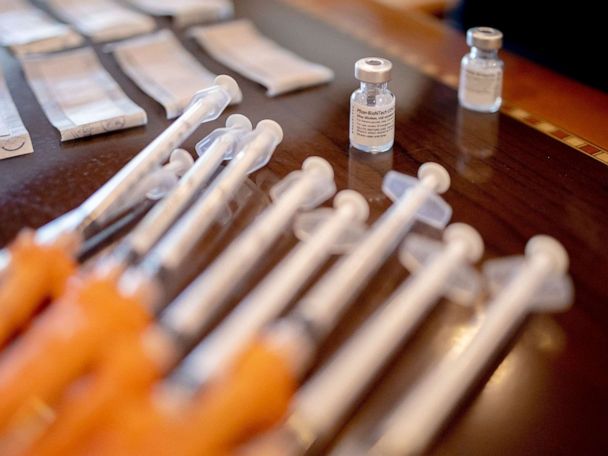 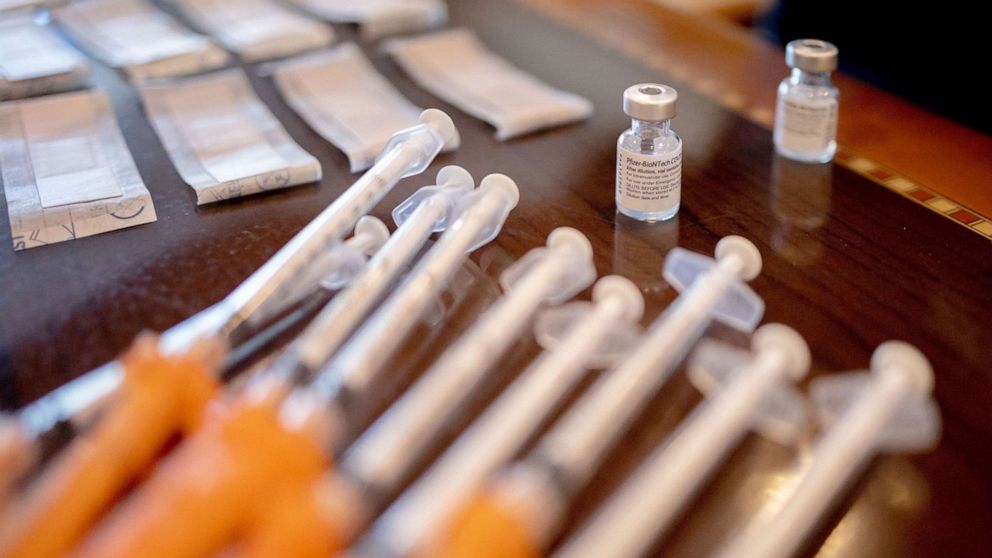 An independent Centers for Disease Control and Prevention advisory panel voted to recommend seniors and other medically vulnerable Americans get a booster dose of Pfizer’s COVID vaccine, six months after their second dose.

The vote now awaits final signoff from the CDC director. If that happens, booster shots would quickly become available at pharmacies, doctors’ offices and other sites that provide the Pfizer vaccine.

Not every panel member was excited about the idea about boosters, insisting the vaccines still provide remarkable protection and that it was unvaccinated Americans who remained most at risk.

“I feel like we’re putting lipstick on hogs. This is not going to solve the pandemic,” said Dr. Keipp Talbot, a voting panel member and infectious diseases professor at Vanderbilt University.

The panel unanimously recommended Pfizer boosters for people aged 65 and older, along with long-term care facility residents and people as young as 18, if they have an underlying medical condition.

People younger than 49, however, should only get that third dose if the benefits outweigh the risks, the panel said — a personal consideration to discuss with their doctor.

The panel also rejected the idea of providing booster shots automatically to young people because of their jobs, such as nurses or teachers. Members voting against said that without further data, they weren’t comfortable with the inclusion.

The panel’s Thursday vote narrows Wednesday night’s authorization from the Food and Drug Administration, which did agree to make the shots available to frontline workers.

The vote also follows weeks of a contentious back and forth among top health experts over who should get a booster dose and when — and whether it’s still premature to be asking the question.

Scientists agreed that while vaccine protection is waning slightly, on the whole, vaccines are still working to dramatically reduce the risk of hospitalization. And many feared endorsing booster doses for most would imply vaccines are no longer working.

“I feel that we’re getting too much ahead of ourselves and that we have too much hope on the line with these boosters,” voting member Dr. James Loehr of Cayuga Family Medicine in Ithaca, New York said. “Having said that, you shouldn’t let the perfect be in the way of the good.”

Members initially pushed back on the proposals that American adults, 18 to 64, who are at risk for severe coronavirus infection due to underlying medical conditions, or due to their occupation and setting receive a Pfizer booster dose. Many members stressed that in order to truly “move the dial” on the pandemic, more people need to complete the initial vaccination series.

“I think two and three are fraught with peril,” member Dr. Oliver Brooks, chief medical officer of Watts HealthCare Corporation in Los Angeles said. “They’ll be superfluous and they’ll create great inequities and problems within the implementation, so I’m really concerned about the data for boosters in general.”

CDC Director Rochelle Walensky must now sign off on the recommendations — and is expected to do so imminently. Her greenlight would give the go-ahead for millions more Americans to seek their third dose as soon as Friday.

As with the FDA and its independent panel, the CDC is not bound by the recommendations their panel makes, and state officials may implement their own criteria. But the agency usually follows their panel’s recommendations which are likely to influence the final call.

One repeated sticking point for the CDC advisory members Thursday: the still-open question over whether boosting with mixed vaccines might be permitted — since for those who received the Moderna or Johnson & Johnson COVID vaccine, there is no third dose protection currently available.

“I think we understand at FDA the relative urgency here of trying to have a solution for anyone who has been vaccinated with any of the authorized or approved vaccines,” Marks said. “Unfortunately, we’re not in a place right now which I can give you an exact timeline, but I can tell you that we will proceed with all due urgency to try to get there as rapidly as possible.”

The vote at least begins to button up what has become a seething scientific debate after the Biden administration announced “boosters-for-all” ahead of any reviews from the regulatory bodies, or their independent groups. While the White House’s political appointees had endorsed Biden’s timeline, some of their career scientists and advisers vehemently objected to the incomplete data they were being asked to assess.

Walensky addressed the panel Thursday and thanked them for “leaning in” to the complex issue at hand and “trying to put the pieces together.”

“You’re tasked with difficult decisions, weighing the risks and benefits extrapolating from sometimes a wealth and sometimes a paucity of data available,” Walensky said, but reminded them that despite the complex and contentious debate they share the goal of pulling the nation out of the pandemic.

“We all recognize that the science and data of COVID-19 are moving faster than any data we’ve ever seen before. And while I recognize a tremendously heavy lift of the past year, we all know that the pace is unlikely to let up anytime soon,” Walensky said. “We will continue this dialogue, you will have more data to review and more recommendations to make and I will be here with you.”