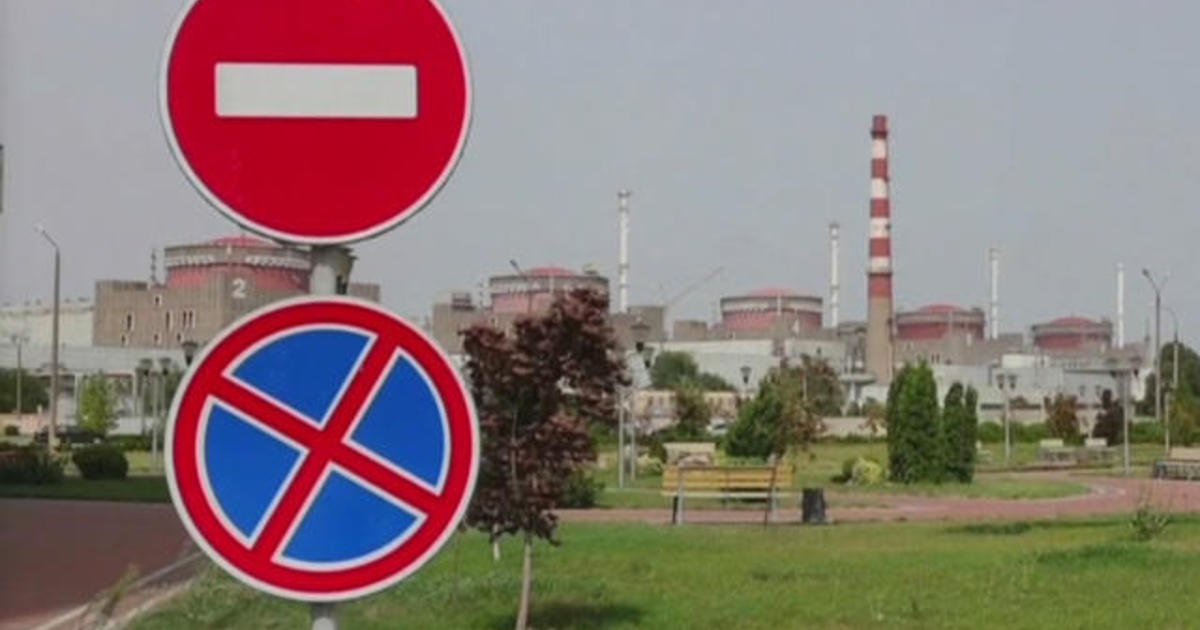 Princess Diana's Ford Escort sells for more than $760,000 at auction