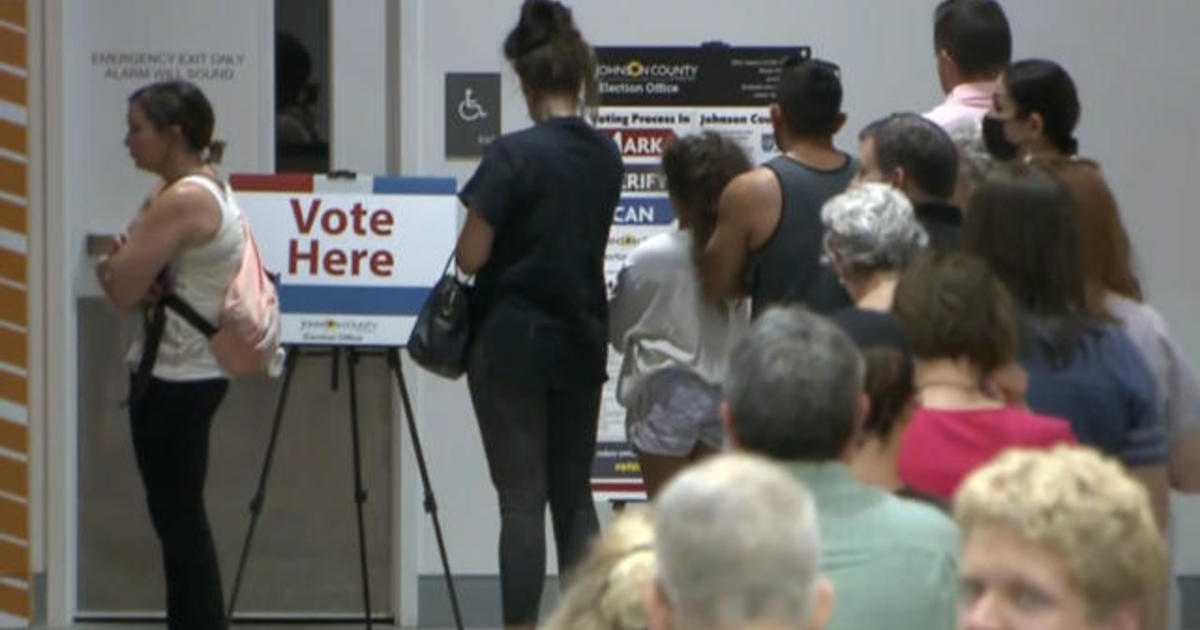 Thu Aug 4 , 2022
A suspect who was mistakenly released from jail after being arrested on attempted murder charges in the Los Angeles shooting of Lady Gaga’s dog walker has been recaptured, authorities said. James Howard Jackson, 19, was taken into custody in the northern L.A. County city of Palmdale during a raid by […]