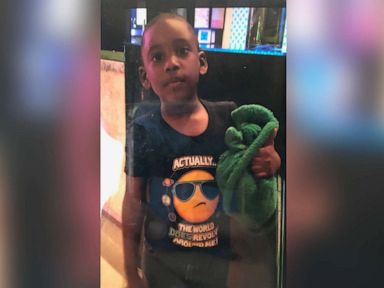 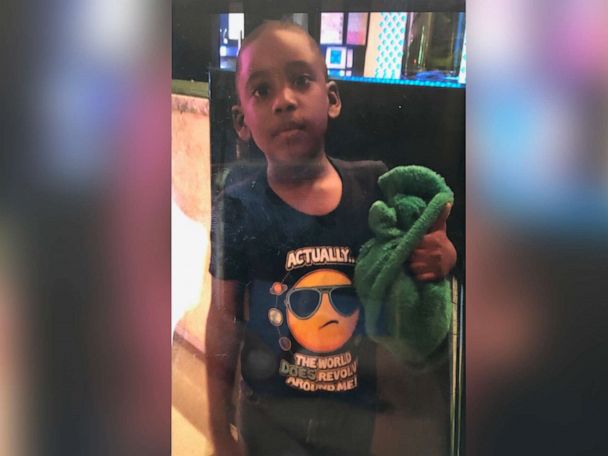 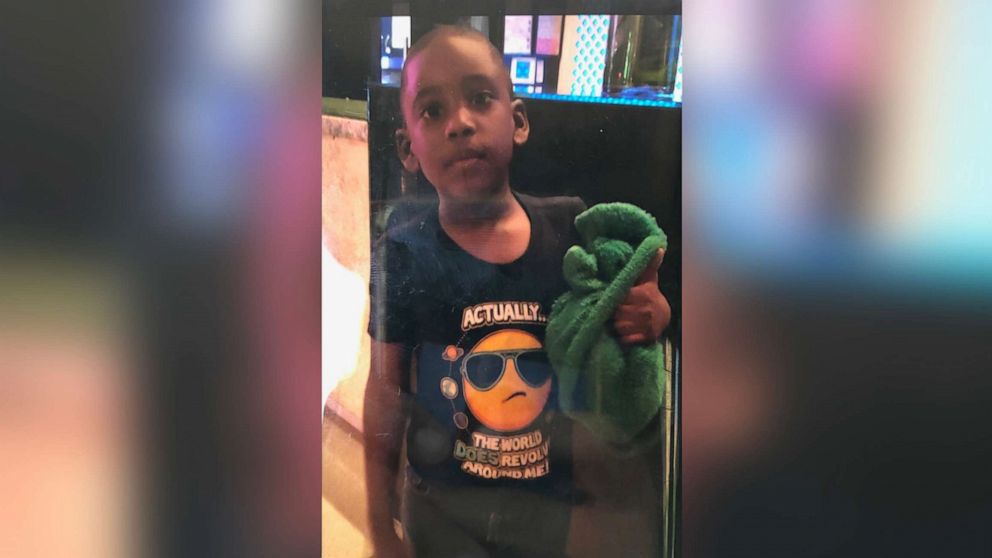 Police are investigating the abduction of a New York boy who was abducted on Monday when his family’s car was stolen.

Six-year-old Ronald Mowatt was sitting in the back of a white Acura MDX in Brooklyn when a thief drove away with it at around 1 p.m., according to police. Investigators said he was located in Brooklyn about three hours later, but they did not offer any additional details.

“UPDATE: Six-year-old Ronald Mowatt has been found in #Brooklyn and is safe,” NYPD Chief Terence Monahan tweeted Monday afternoon. “The investigation is ongoing. Please call @NYPDTips with any info.”

The vehicle was stolen from Rockaway Parkway and East 96th Street in Brooklyn, the New York Police Department said. It was last seen heading northbound on East 96th Street.

Officers with the NYPD shared images of young Ronald as well as the missing vehicle on Twitter on Monday afternoon in a desperate appeal for the public’s help.

Anyone with information is urged to contact the NYPD’s tip line or call 911.

Mon Oct 14 , 2019
Can you bank on the banks? It’s a fair question, considering the uncertainty surrounding financial stocks — as global slowdown concerns and expectations for more interest rate cuts grip the market — but experts haven’t lost hope just yet. With big banks Goldman Sachs, J.P. Morgan, Wells Fargo and others […]