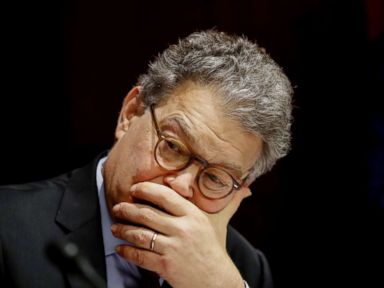 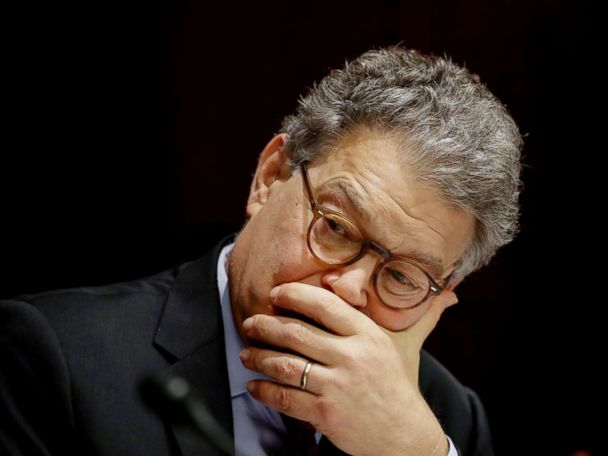 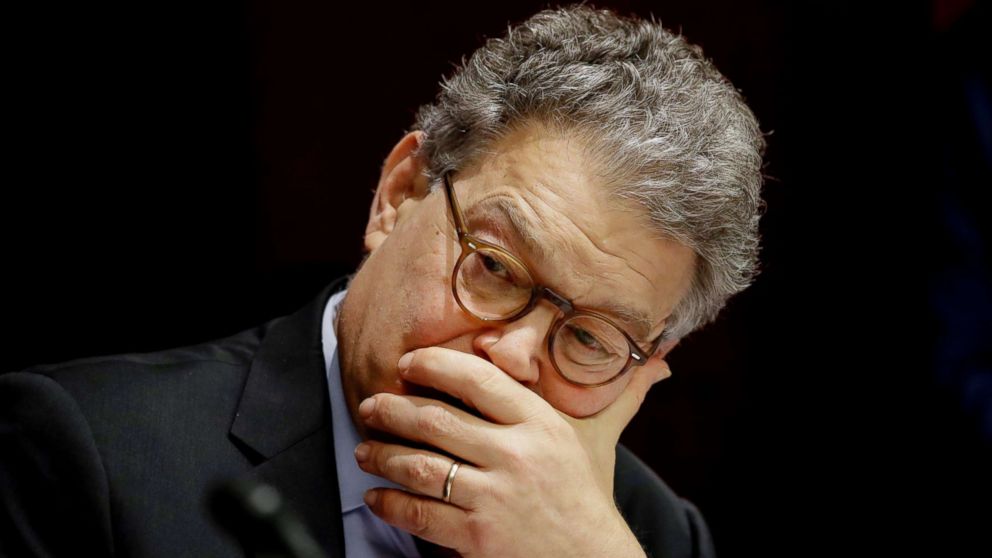 Reaction from both parties continues to pour in after a female radio host claimed that Al Franken, now Minnesota’s junior Democratic senator, made a lewd gesture while she was sleeping aboard a military plane on her way home from a USO tour several years ago.

The host, Leeann Tweeden also claimed he forcibly kissed her when they were performing together for troops overseas.

Franken has since apologized for the incident, writing in a statement Thursday, “While I don’t remember the rehearsal for the skit as Leeann does, I understand why we need to listen to and believe women’s experiences.”

Senate Majority Leader Mitch McConnell called for an ethics investigation into the allegations against Franken, a move that also garnered support from his Democratic counterpart, Senate Minority Leader Chuck Schumer.

“As with all credible allegations of sexual harassment or assault, I believe the Ethics Committee should review the matter. I hope the Democratic Leader will join me on this. Regardless of party, harassment and assault are completely unacceptable-in the workplace or anywhere else,” McConnell said in a statement on Thursday.

“Sexual harassment is never acceptable and must not be tolerated,” Schumer said, “I hope and expect that the Ethics Committee will fully investigate this troubling incident, as they should with any credible allegation of sexual harassment.”

Franken also called for an ethics investigation, adding “I will gladly cooperate.”

Other Democratic senators have since weighed in on the allegations, supporting an ethics investigation into Franken’s alleged actions.

The NRSC sent out emails targeting various Democratic senators that are up for re-election in 2018, including Senators Joe Manchin, D-W.V. and Tammy Baldwin, D-Wisc.

“After today’s shocking revelations regarding Senator Al Franken’s behavior towards women, Tammy Baldwin must denounce her Democrat colleague and return campaign donations she has received from him,” NRSC communications director Katie Martin wrote in an e-mail.

Thu Nov 16 , 2017
Transcript for West Coast pounded with heavy wind, snow begin, everybody, with that storm that’s moving across the country bringing heavy rain and snow from the west to the northeast and this comes just as people are getting ready to travel for the holidays. Let’s go right to ginger zee […]