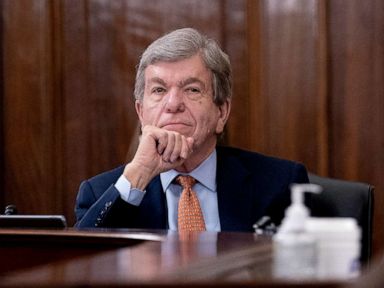 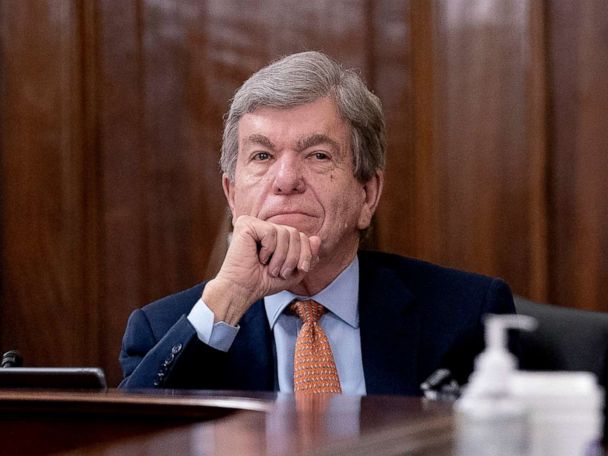 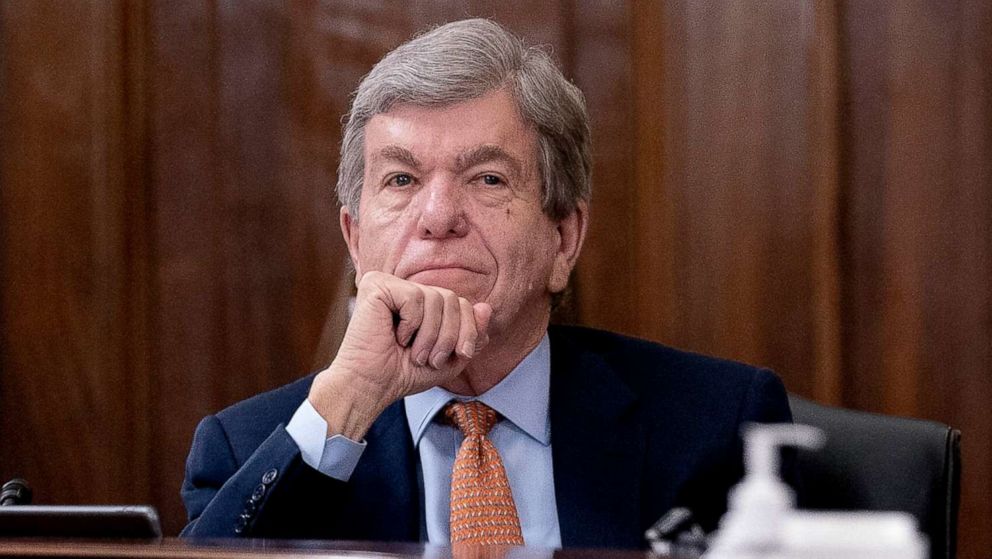 The fencing surrounding the Capitol following the Jan. 6 attacks should still be removed, despite a knife-wielding man ramming his vehicle into a U.S. Capitol barricade, killing a Capitol Police officer on Friday, Sen. Roy Blunt, R-Mo., said on ABC’s “This Week.”

“I think it’d be a mistake for fencing to be a permanent part of the Capitol,” the senator told “This Week” anchor George Stephanopoulos. “Though the idea that what happens next at the Capitol will be what happened last is almost certain not to be the case.”

The fatal incident on Friday comes less than three months after the Jan. 6 storming of the U.S. Capitol that left five people dead.

Blunt is leading a bipartisan effort to investigate the riots and he has co-sponsored a bill with Sen. Chris Van Hollen, D-Md., and District of Columbia Del. Eleanor Holmes Norton to prevent the use of permanent fencing around the Capitol.

In a separate interview, Stephanopoulos asked retired Lt. Gen. Russel Honoré, who House Speaker Nancy Pelosi tapped to lead the initial review of the security failures at the U.S. Capitol in January, asked if the permanent fencing started to come down too soon.

“The fencing we were seeing were results of post 1/6, as well as preparation for inauguration. It never came down because there was a lot of threat messages that came in for potential activity,” he said on “This Week.”

“From inside the Capitol, talking to many members of Congress on both the Senate and the House side — both parties — they all left us with the impression that the number one mission is to secure the Capitol, but make sure it has 100% public access,” he also said.

Sun Apr 4 , 2021
Drazen_ | E+ | Getty Images Now that spring has sprung and it looks as if an end to the pandemic might be in sight, many Americans are again planning vacations — and they’re booking beach destinations in a big way, says Trivago. The online global accommodations platform, based in […]